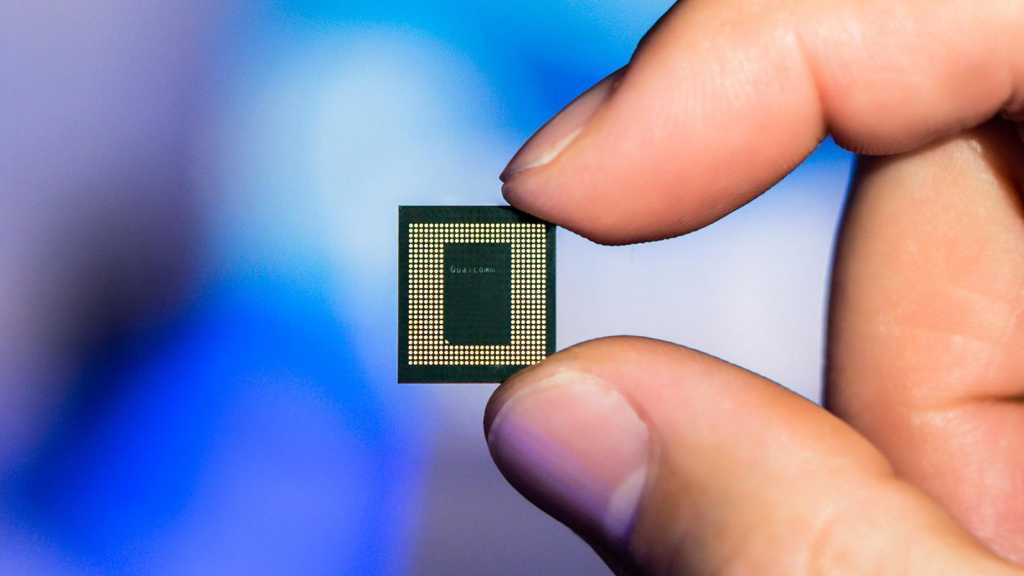 Qualcomm may have only released its Snapdragon 8 Gen 2 in November 2022, but development of its successor is already underway.

Here’s all we know so far about the Snapdragon 8 Gen 3.

When will the Snapdragon 8 Gen 3 be released?

We have no official date so far confirming the arrival of the new chip, but Qualcomm has established a pretty regular release schedule over the past few years, so we think it’s highly likely that the Snapdragon 8 Gen 3 will be released in November or December 2023.

This would be in keeping with all of the Snapdragon 8 mobile processors, which made their debuts around the same time:

We haven’t heard any reports that this schedule has been disrupted, so its looks good for a winter release this year.

What new features will we see in the Snapdragon 8 Gen 3?

We haven’t seen much in the way of specs or any definite enhancements that Qualcomm is working on, but we do know one thing just about for certain and this is that the new processor will be based on a 3nm process.

This has been at the centre of some controversy that has surrounded the early reports around the Gen 3 processor. Samsung was the first to achieve this size, but initially it was reported to have only managed to return a yield of 20% per wafer, which obviously isn’t efficient and would result in increased prices for the processors. Qualcomm has now reportedly moved production to Taiwanese manufacturer TSMC, which has managed a much higher 75-80% return.

Samsung did improve its output though, as GSMArena states that once the Korean giant had partnered with US company Silicon Frontline Technology the yield increased to around 60-70%.

All of this has resulted in various reports saying that production will be either all via TSMC or a combination of both. Only time will tell who get to make the new Snapdragon 8 Gen 3.

So, what will a 3nm process bring that makes it worth all this hassle? Well, GizChina reports that the new process should deliver improved performance, plus an important 35% improvement in energy efficiency, with its obvious benefits on battery life.

As processors are so advanced these days, these two additions should make it all worthwhile, plus the marginally smaller architecture could free up space inside devices for more cooling elements or other benefits. Every little helps.

It also seems to be a given that the chip will include support for the new Snapdragon Satellite tech that Qualcomm announced at CES 2023, allowing emergency communications without normal mobile signal – and eventually even basic two-way messaging. This is actually already included in the 8 Gen 2, and has been made available to manufacturers to include in new handsets, so it seems certain it will appear in the next generation too.

Which phones will use the Snapdragon 8 Gen 3?

Obviously, with the release date still far in the distance, we don’t have any confirmed reports of which phones will come with the Gen 3 chip onboard, but going by past history we can make a few confident predictions.

With the previous generation, some of the first devices out of the gate were the Vivo X90 Pro+, Xiaomi 13 and Xiaomi 13 Pro, and OnePlus 11. We would be pretty certain that those phones’ successors will also be racing to get the new silicon in their flagships for 2024.

As with most years, the Qualcomm processor should also make it to many other flagships, including from companies like Samsung, Motorola, and Oppo.

To see which phones those newly equipped with the Snapdragon 8 Gen 3 will have to beat, check out our current picks of the best smartphones, along with the best upcoming phones in 2023.