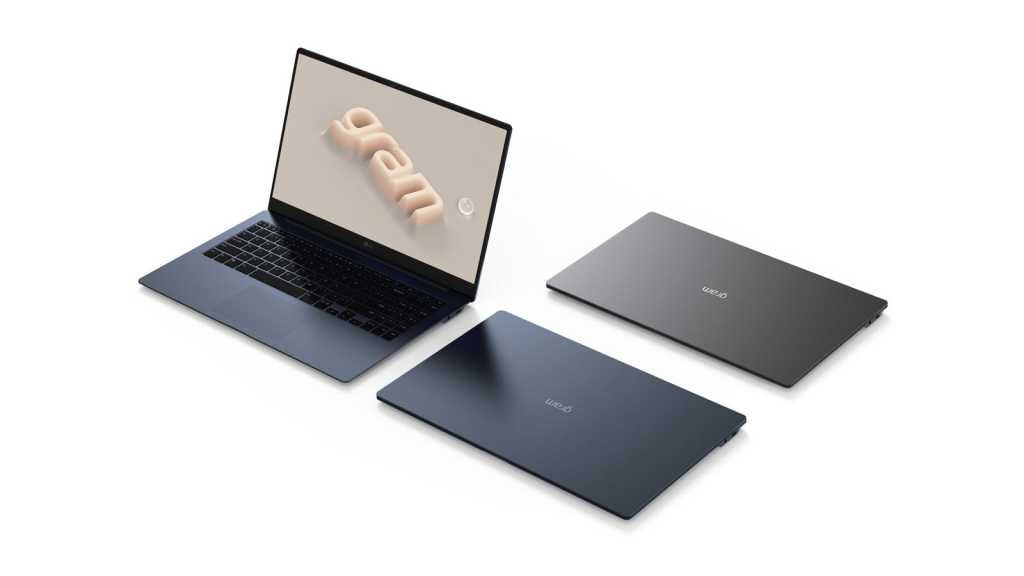 LG has established itself as one of the leading makers of thin and light laptops, but the company is taking things to the next level this year.

Its new Gram lineup for 2023 includes two brand-new devices, taking the total to seven – but only if you’re based outside the UK. The Ultraslim becomes the slimmest Gram laptop yet at just 10.99mm. Its total weight of 998g makes it one of the lightest 15in devices around.

Meanwhile, the Style features a unique iridescent glass on the rear and keyboard, allowing it to shimmer and shine in the light. Paired with a haptic trackpad that’s completely hidden until you touch it, the device is unlike any other laptop out there.

None of these features are necessary, but they help the Ultraslim and Style stand out from the wealth of laptops which look very similar. Crucially, LG hasn’t sacrificed core specs to get there either.

Both are powered by Intel’s new 13th-gen processors, although LG hasn’t mentioned the specific CPUs they’ll use. The company has opted for integrated Iris Xe graphics instead of a discrete GPU, at least 8GB of DDR5 RAM means everyday performance should still be impressive.

There’s also some variation when it comes to battery capacity, with 60Wh on the Ultraslim but 72Wh (14in) or 80Wh (16in) on the Style. However, both Style models are significantly thicker at 15.9mm.

As you might expect, that means there’s no room for a USB-A port on the Ultraslim. You will find one on the Style, but ports are relatively limited on both devices.

Other features of note on both devices include dual speakers, a Full HD IR camera and SSDs ranging from 256GB to 1TB.

We don’t know how much they’ll cost yet, but unfortunately neither will be launching in the UK.

If convertible functionality is important to you, neither of the new models will fit the bill. Updated 14in and 16in models of the Gram 2-in-1 are also now equipped with 13th-gen Intel processors, but there are no big changes elsewhere.

Alongside the 360° hinge, other features you won’t find elsewhere in the 2023 Gram range include touchscreen and stylus support, with the LG Stylus Pen included in the box.

We don’t know pricing for these devices either, but they are expected to come to the UK, US and many other countries.

But if you’d prefer a regular laptop, LG also has you covered. The 14in, 15.6in, 16in, and 17in models of the Gram have all been updated to 13th-gen Intel CPUs and optional RTX 3050 GPU (not available in the UK), but there are no changes of note elsewhere.

It means you get the same high-quality IPS LCD displays, although adaptive 144Hz refresh rates are only available on the Gram 16 and 17. All four are extremely lightweight for their size and have an identical port selection: 2x USB-C (both Thunderbolt 4), 2x USB-A, full-size HDMI, display port and microSD card slot.

These laptops will be coming to the UK and elsewhere, but we’re not sure how much they’ll cost.

In terms of availability, LG says the 2023 Gram lineup will be released in Korea in February, before coming to other countries at an unspecified later date.