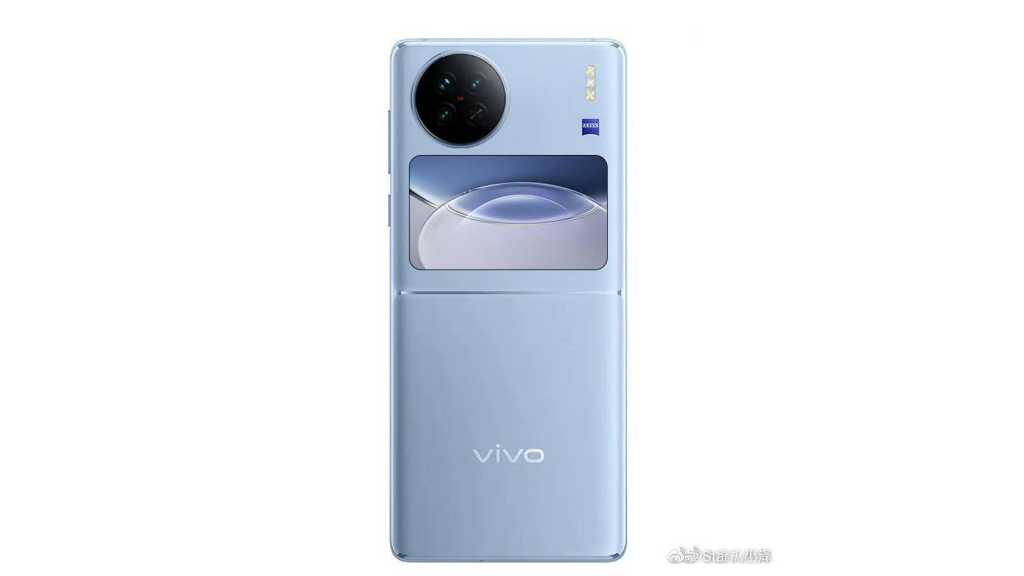 Vivo already has two foldable smartphones available in the form of the Vivo X Fold and X Fold+, although neither has made it out of China thus far.

It now seems that another device is in the works, this time with a flip phone design that would make it a rival to the Galaxy Z Fold 4 and Oppo Find N2 Flip. So, what can we expect and will we be able to buy it outside China?

Here’s all we know so far about the Vivo X Flip.

When will the Vivo X Flip be released?

There’s no official confirmation from Vivo yet on whether the X Flip is a reality, let alone when we might see it appear. We have seen a post on Weibo from a reliable Chinese tech tipster called Digital Chat Station who reported ‘Vivo X Flip SM8475…coming soon’.

Now, this is hardly a solid announcement, so it’s still possible that the X Flip may be a little way off yet. To see when it might be launched, we can only really look at the previous foldable schedules.

Here’s when they were released in China:

It isn’t much to go on, we know, but as foldables are still a new category for most manufacturers this tends to be the case. The Vivo X90 range was released in November 2022, which represents the other flagship models, so it might be that Vivo holds off for a while before revealing the X Flip.

Alternatively, with the Fold releasing in April and then getting an upgraded model six months later, there’s always the chance that Vivo decides to have a foldable release window in the first half of the year, while its standard premium models come out in the second. With that in mind, we’d keep a keen eye on April 2023.

Whether the device will be released outside of China remains a mystery. Vivo’s two foldables haven’t so far, but some of its other flagship phones do leave China. Rival Oppo has announced it will bring its first flip phone, the Find N2 Flip, to Europe in 2023 while leaving the book-style Find N2 China-only, so it’s possible Vivo will follow a similar model.

How much will the Vivo X Flip cost?

With no announcements from Vivo, we don’t really have any idea how much the X Filp will cost. The only clues we can use is those of similar devices in the marketplace. Here’s how the usual suspects line-up:

As you can see, there isn’t a cheap one amongst them. Foldable screens still cost a lot of money to develop and implement, so expect anything from Vivo to come with a price tag around the $1,000/£1,000 mark.

What about the Vivo X Flip specs and design?

It’s probably no surprise that at this stage we don’t really know much about what Vivo has in store for its first flip-style phone. But, that doesn’t mean there haven’t been some rumours beginning to surface that throw a little light on the mysterious device.

GSMArena reports that the new device will be powered by a Qualcomm Snapdragon 8+ Gen 1. This isn’t quite the top-of-the-line represented by the Snapdragon 8 Gen 2, but it’s pretty close. With the latter being so new, it could also suggest that the launch date of the Vivo X Flip is quite soon and the company was too far along the design process to incorporate the newer processor.

Another interesting rumour put forward by GizmoChina is that the second screen on the outside of the Vivo X Flip will be horizontal, as seen on the Motorola Razr 2022. This was backed up by another post from Digital Chat Station that outlined a rectangular outer panel, but also a circular camera housing above it.

In the feed below the comment was also a concept render from another Weibo user called Star Ozawa that displayed how the finished Vivo X Flip could look.

A similar design has popped up in another image of Vivo’s plans. Again we see a landscape rectangular cover display – apparently 682 pixels wide – with a circular camera module, though in this case with just two lenses, and a Zeiss logo placed within the ring. From this we can also see that the main screen is likely to be 1080p, aka Full HD, which makes sense – so are the main displays on other recent flip phones.

What the camera configuration will be is anyone’s guess, although the Vivo X Fold came with the following:

Vivo has an excellent track record when it comes to high-end hardware for its cameras, so it should be a pretty decent shooter no matter what, though we’d expect a weaker camera setup than it squeezed into the Fold.

Aside from these tidbits, there’s nothing else we know so far, but of course we’ll be updating this article as more details become apparent. Until then, you can take a look at our guide to the best new phones coming in 2023 to see whether you want to wait for the Vivo X Flip.