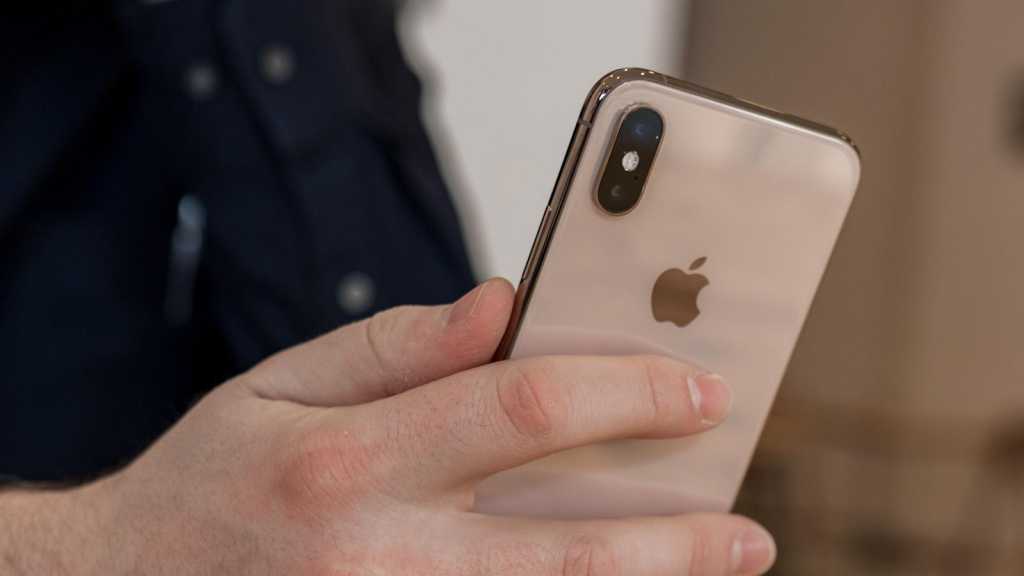 As a new year begins, thoughts turn to what could happen over the next 12 months. Will we see an end to war, poverty eradicated or Twitter getting its act together? Maybe not, but something on my mind is which phone I should buy when the sun shines once more.

I’m undecided on exactly what model to go for, but there’s something certain: it will be a refurbished phone. There are a few reasons for this, both financial and moral. And I highly recommend you consider doing the same thing, dear reader.

Allow me to explain why.

New phones are getting expensive

There’s no getting away from the simple fact that the price of tech products has been steadily increasing over the past few years. There are many factors involved, most notably the Russian invasion of Ukraine which has caused the cost of energy to spike, and the ongoing disruption to manufacturing and distribution caused by covid. Throw in a shortage of processors and other parts, plus rampant inflation and recession taking hold around the world, and it all gets to be quite a challenging environment in which to make smartphones.

That being said, the rise in costs began a long time before these world events joined forces to make life harder for everyone. When Apple launched the iPhone X back in 2017, it became the first $1,000/£1,000 phone. This was a ‘regular’ model rather than the absolute top of the range as with some phones previously. Many wondered at the time if this would be something people would stomach, but it turned out they would.

It wasn’t long then until the trend caught on and all flagships subsequently passed into or near four-figure sums.

Some might say that this is just the cost of making these kind of devices, but we know from reports in the past that companies like Apple maintain a healthy profit margin, so it’s a successful business model if consumers can be made to pay more.

Of course, you don’t have to buy the most expensive phone, as there are some bargains to be had in the mid-range – even at entry level – but if you want the best cameras and newest features, not to mention software support for as long as possible, then it has become an expensive business.

New phones are bad for the environment

I realise it’s a bit rich of a tech site to castigate the industry that it covers, but the truth is that the artificial stimulus to constantly upgrade and replace devices is not helping the climate crisis, or the environment.

If you’re handing off your previous phone to friends or family, then it’s not so bad, but dumping devices that still have a few years of life left in them mean that they end up in landfill sites long before they should. In turn, this leads to more precious minerals involved in production being extracted from the Earth to keep up with the demand.

The energy needed for this is also an issue. Basically, it isn’t a healthy cycle. Hanging onto your smartphone for longer is not only financially more sensible, but it could also help slow the terrifying advance of global climate change. Not a bad combo.

Why refurbished phones are a good idea

Buying a used phone from a random person on eBay or Craigslist isn’t always a good idea. You don’t know if the phone has faults or (in a worst case scenario) is actually stolen. So, if that’s what you picture in your mind when you hear ‘refurbished’ then let me put your mind at ease.

These days there are a wide selection of retailers that specialise in refurbished devices, such as musicMagpie/DeCluttr, SmartFoneStore, Back Market, 4Gadgets, as well as Amazon, eBay and Apple.

Phone operators are getting in on the act, too. You can buy refurbished phones from Vodafone, giffgaff, EE, O2 and others.

Usually these phones have been traded in by someone upgrading to a newer model. These will have been checked, cleaned and restored to factory settings. It’s rare for replacement parts to have been fitted as most of these devices are less than two years old.

The most important thing is that they also come with warranties (year-long rather than a couple of weeks) and money-back guarantees if you change your mind. This makes it a much safer purchase than buying privately.

Two other tempting factors are that refurbished phones are cheaper than buying the same device new and that they help alleviate the burden upon the environment.

Save money and the planet? Wow, refurbished phones are like superheroes.

Most of the phones I’ve bought in recent years have been refurbished models. The safety of having those warranties, plus the ability to afford recent flagships without having to sell a kidney makes them hard to resist.

Refurbished phones can be better than new ones

Aside from the advantages outlined above, there’s also the simple fact that a flagship from a couple of years ago is usually still superior to a current mid-range phone. They tend to have fast processors, great cameras and generally top-of-the-line components and build quality. While modern mid-range phones offer great value, they tend to have worse specifications than a two-year old flagship handset.

And, of course, a refurbished flagship from a generation or two back can easily be found for around the same price as a brand new mid-ranger. So, why not spend that money on something better that comes with almost the same warranty as the current offering?

I get it: it’s nice to be the first person to own something. But you’d be surprised at the quality of some refurbished phones. Sure, they won’t come in the original box with its factory seal, but the devices themselves can be almost indistinguishable from a new device thanks to the sheer number of people that slap a case and a screen protector on their brand new phone the second they unbox it.

If I’ve convinced you, then here are some of the best refurbished phone deals, so you can see what kind of offers are out there at the moment.