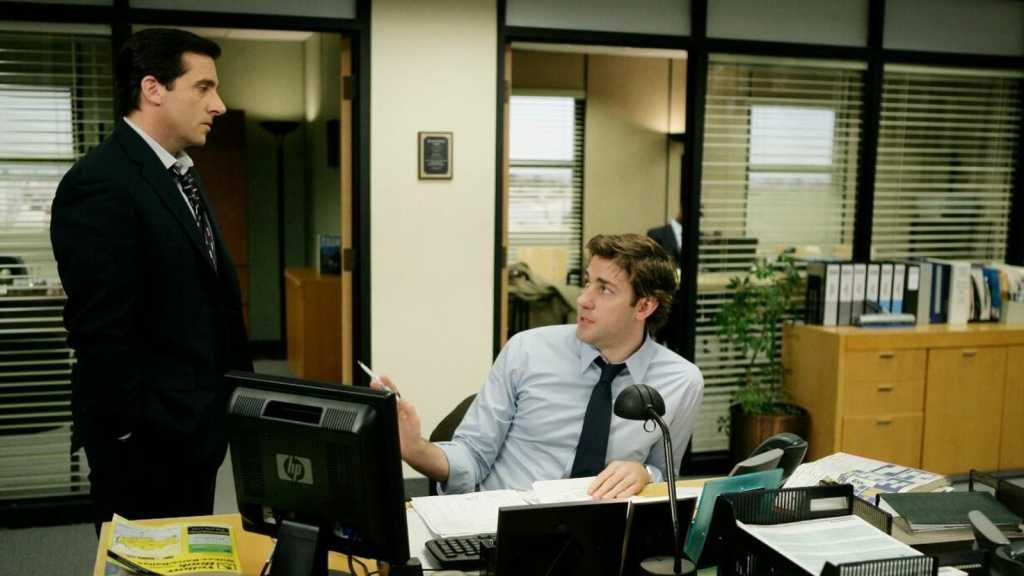 One of Netflix’s most beloved sitcom staples – The Office (US) – will be leaving the service at the beginning of the new year.

This is a monumental loss, as it has consistently been one of the most popular shows since it arrived in 2021. The last day that Netflix UK viewers will be able to watch the series is 1 January 2023, giving you a one more week to binge some of your favourite episodes about Michael Scott and the Dunder Mifflin crew.

The show is being removed due to licensing deals coming to an end with NBC Universal. Netflix US already lost The Office (US) to Peacock after its parent company paid a whopping $500 million for a five year deal according to The Hollywood Reporter. That shows just how valuable The Office is to streaming platforms.

Netflix has managed to bounce back from its subscriber loss earlier this year with the release of the fourth season of Stranger Things, but this will be a huge blow to the platform going into the new year.

Can I still stream The Office (US) in the UK?

The Office (US) won’t be on Netflix, but it is still available on Amazon Prime Video and the Sky streaming service, Now.

As far as we are aware, the show will remain on both services.

You can watch Prime Video either by signing up for a full Amazon Prime membership, which costs £8.99 per month or £95 per year. This also grants you next-day delivery, access to flash sales such as Prime Day, e-books, music streaming and more. If you’re a new user, you can bag a 30-day free trial.

Alternatively, if you just want to stream movies and TV shows, you can opt for a standalone membership for Prime Video. This is £4.49 per month.

To watch via Now, you will need an Entertainment Membership. This typically costs £9.99 per month. However, right now you can grab this and a Cinema Membership for just £12 per month for six months.

US viewers can watch the show on Peacock – you can find out more in our guide to watching The Office (US) in America.