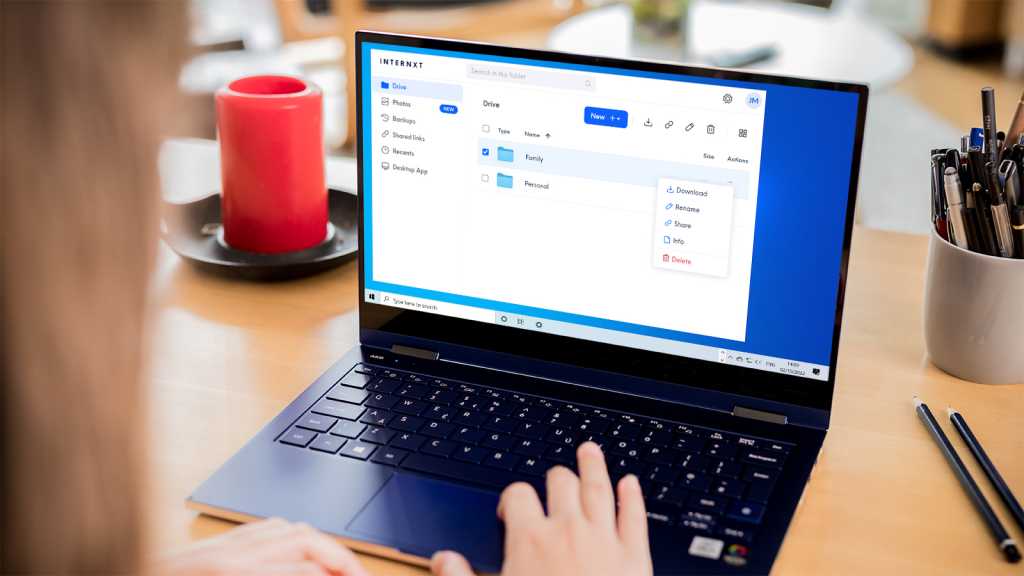 Cloud storage is usually an ongoing subscription. That means you can store files as long as you continue paying the monthly or annual fee.

Prices can seem affordable at just a few pounds or dollars per month, but over the years they can mount up. Plus, you don’t usually get very much storage on the cheapest tier.

It’s relatively unusual to see lifetime deals, where you pay once and can use the storage you’ve bought indefinitely. And when you do see them, the prices can be a bit off-putting.

But they work out a lot cheaper in the long run.

Right now – until 19 December – Internxt is offering lifetime cloud storage plans from 2TB up to 10TB.

Normally, 2TB would cost you $8.99/£8.99 per month which means that you’ll have broken even within three years and after that, it’s effectively free cloud storage. And that’ll be even sooner if the monthly prices go up in that time.

Internxt is a relatively new cloud storage service and doesn’t have all the features of some of the most established players, but has the distinction of being end-to-end encrypted. This means no-one apart from you can see your files, something that can’t be said for some of the big-name services that don’t offer end-to-end encryption.

If you’re interested, don’t forget that these plans are available until 19 December, after which you won’t be able to get them any longer.