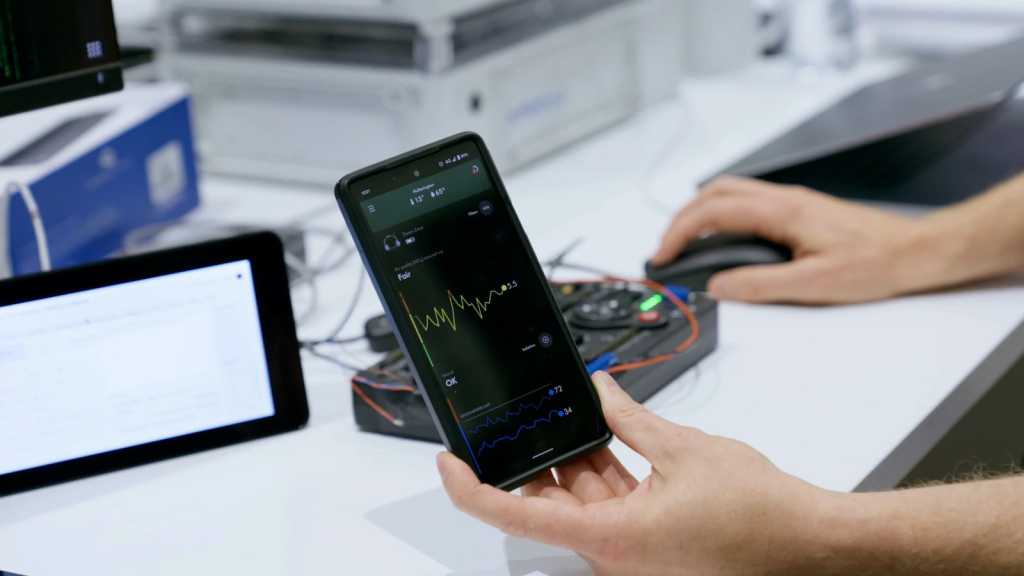 Dyson is implementing its £2.75bn investment plan in new technology. The next 15 years will see a shift away from a focus on mechanical engineering towards embedded software, cloud communication and robotics.

We’ve seen the first moves in this direction with the inclusion of software – specifically intelligent, responsive technology – in its recent launches.

Its current flagship cordless vacuum, the Dyson V15 Detect, has a piezo sensor that works in conjunction with an LCD screen to measure, count and display the number of dust particles being vacuumed up.

The V15 Detect’s successor, the yet to be released Gen5detect, will build on this technology and give it a new twist: the vacuum cleaner will automatically raise or lower its suction power in response to the volume of dust it senses.

In a video released by the company, Jake Dyson, Chief Engineer and son of founder James Dyson, described software as “absolutely critical in every single function we do” and said of the company: “Ten years ago, there were probably about 50 pure software developers. We’re now at about 650 globally.”

The company plans to continue this hiring trend, with developers focusing on creating learning technology and products that can identify and solve their own problems.

Jake Dyson explained the brand’s vision: “Imagine a world where the product is fixed within 24 hours or replaced before you even knew there was something wrong with it. We want to take that anxiety away from consumers.”

But connectivity won’t just be used for individual cases of problem-solving. There’s another, and perhaps surprising, use. Dyson has been using its connected air purifiers to collect data on a vast scale – something that has had much less publicity than its cordless cleaner innovations or even its tax-avoiding manoeuvres.

For several years, Dyson has been involved in air quality monitoring, via its prototype air quality backpack and its lockdown air quality studies. And, according to the just-released video, Dyson is also tracking air quality reports from four million connected air purifiers it has sold. Each day, it receives 200 million air quality signals from these machines.

Jake Dyson said: “We’re probably the only one in the world to have that functionality of alerting people around sandstorms, wild fires or anything like that.”

In this context, Dyson’s announcement of the Zone, which surprised many Dyson fans, makes more sense. The Zone is a combined headphones and personal air purifier. It pulls in air, cleans it, and funnels it towards the wearer’s mouth and nose. It is due for release soon, but a launch date and price point have not yet been announced.

As it’s a connected product, the Zone could provide Dyson with millions more air quality data points as its users roam around.

Yes, this is the weird world in which we live, where a luxury home appliances brand can make an extraordinary pivot towards becoming a global authority on air quality. What will it do in that role? We’ll have to wait and see.

You can watch the video and see Jake Dyson’s comments for yourself or find out what Tech Advisor’s Lewis Painter thought when he tried out the Zone.