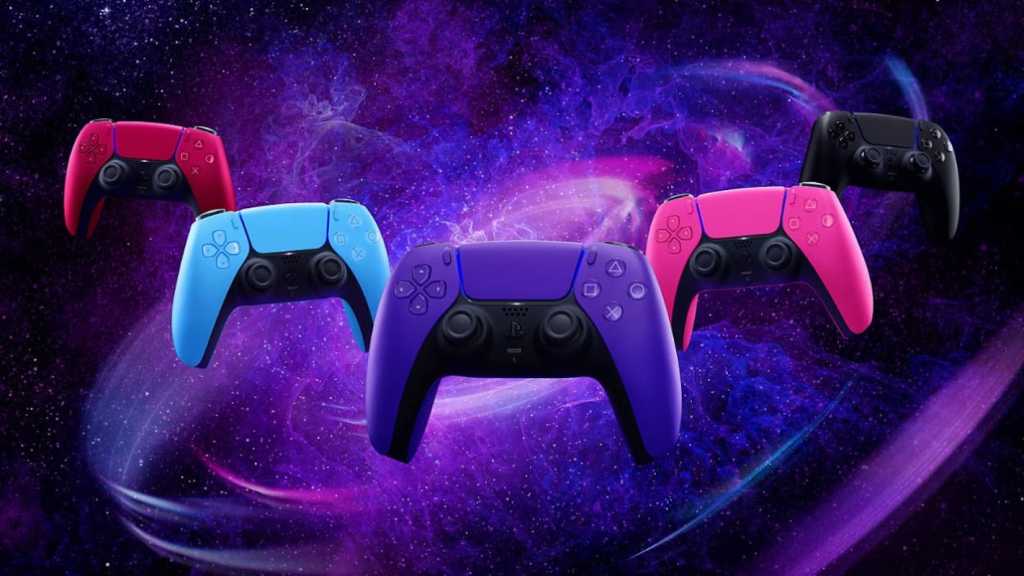 Black Friday and Cyber Monday provide two of the best opportunities to bag a bargain on tech, be it a new smartphone, a refurbished tablet or an extra controller for your PS5 for friends to use in local multiplayer games.

While DualSense deals are fairly common among UK and US retailers this Cyber Monday, there’s one particular UK retailer offering the DualSense controllers – in all colours and configurations – at the cheapest price we’ve seen since launch.

The retailer in question is Argos, with an offer on the White, Midnight Black, Starlight Blue, Nova Pink, Cosmic Red and Grey Camo variants of the DualSense controller, all for £39.99. The colourful DualSense controllers usually retail at around £65, offering an impressive £25 discount that has beaten the £45 deals from the likes of Amazon and GAME in the UK.

Get DualSense controllers at Argos

Of course, there are also plenty of DualSense bargains to be had for those in the US, though none are quite as tempting as the UK deal. Those looking for the best deal on the PS5 controller in the US should head to Amazon. Like Argos in the UK, Amazon is offering $20.99 off the $69.99 RRP of most colour variants of the DualSense controller, bringing it down to just $49.

Get Dualsense controllers at Amazon

If Amazon has sold out of DualSense controllers, they’re are also available for just 99c more at Best Buy.

If you are tempted, you’ll need to be quick – all deals outlined here are due to end in a few hours as Cyber Monday comes to a close.

We were truly impressed by the hardware on offer from Sony’s next-gen controller in our PS5 review, remarking that it truly helps provide a next-gen experience that feels more immersive than the competing experience on offer from Microsoft’s Xbox Series X. It’s also compatible with PC, iOS and Android devices, making it an ideal cross-platform controller.