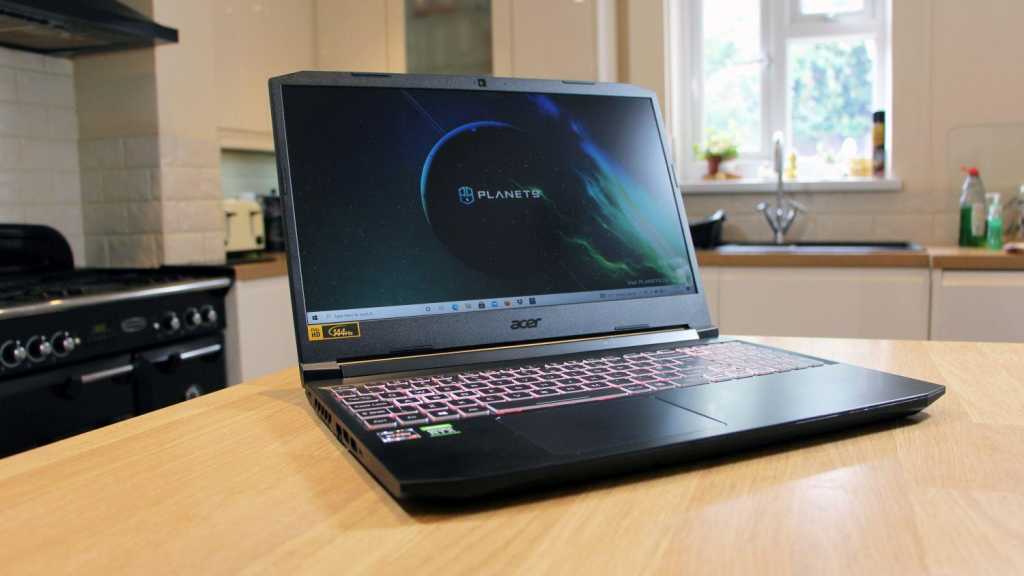 A great gaming laptop doesn’t have to break the bank, and that’s especially true on Cyber Monday.

Get this Acer Nitro 5 deal from Acer US

See all Acer Nitro 5 deals on the Acer website

The deals aren’t quite as appealing in the UK, but Currys does have £50, £100 and £300 discounts, depending on the specs you choose.

It’s easy to see why you might want to buy one. The Acer Nitro 5 is one of the best cheap gaming laptops you can buy, offering a great price to performance ratio even at full price.

Alongside the specs mentioned above, you can also expect a Full HD (1920×1080) display with 144Hz refresh rate for silky-smooth visuals. There’s also dual stereo speakers, up to eight hours of battery life and loads of ports – including USB-C, USB-A, HDMI and Ethernet.

It’s worth noting that there is a 2022 version of the Nitro 5 with 12th-gen Intel processors, but this slightly older model will offer everything most people are looking for. It already runs Windows 11 Home out of the box, so you don’t need to worry about that.

Acer hasn’t said when these deals will expire, but prices may change once Cyber Monday is over. If you’re considering a new gaming laptop, take advantage while you still can.