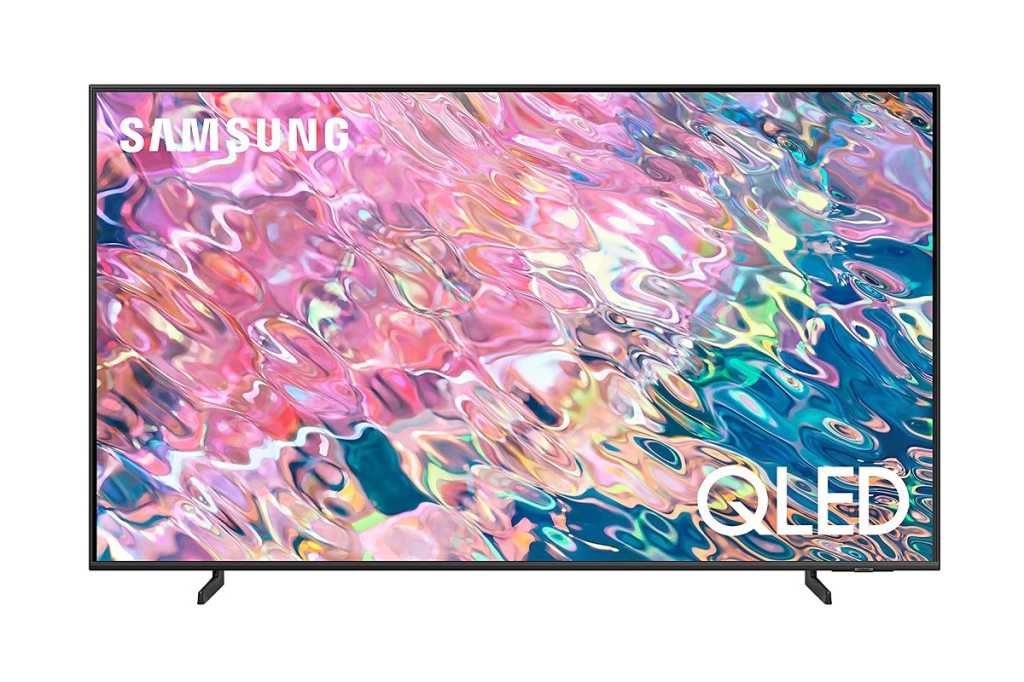 Black Friday might be over but there are still amazing deals to be had, and Amazon is selling one of Samsung’s 2022 QLED TVs at bargain prices starting at just $447.

It’s no secret that Samsung makes some of the best smart TVs money can buy and if you’ve always wanted a QLED model but not been able to afford one, then these Cyber Monday deals might change that.

The TV is available in a large range of sizes and Amazon has up to $700 off, but be quick as some sizes have limited stock and the prices are likely to change once Cyber Monday finishes.

The Q60B might be slightly lower down the QLED range but it’s packed with loads of great features including a dual LED backlit panel with 100% colour volume and a Quantum Processor 4K. If you’ve not had a QLED (Quantum Dot LED) TV before then you’ll love the significantly better colour, making content come to life.

There’s also Quantum HDR and the Q60B comes with things like Alexa, Google Assistant and Xbox Game Pass built-in. Of course, you also get Samsung’s Tizen smart platform for all your streaming needs including Netflix, Prime Video and Disney+.

All of these prices are better than the official Samsung store, albeit only by $2 and Amazon doesn’t have the correct RRPs for all models such as the 75in which is normally $1,199.99.

While Amazon has the lowest prices, you can get 3-months of Xbox Game Pass Ultimate with the Q60B if you buy from the official store. No Xbox console is needed to stream hundreds of games but note the offer is only valid for new members.

Not convinced by the Q60B? Amazon has a lot of great Samsung TV deals and here are the best ones and below that you’ll see our best overall TV deals from Cyber Monday sales across the web: