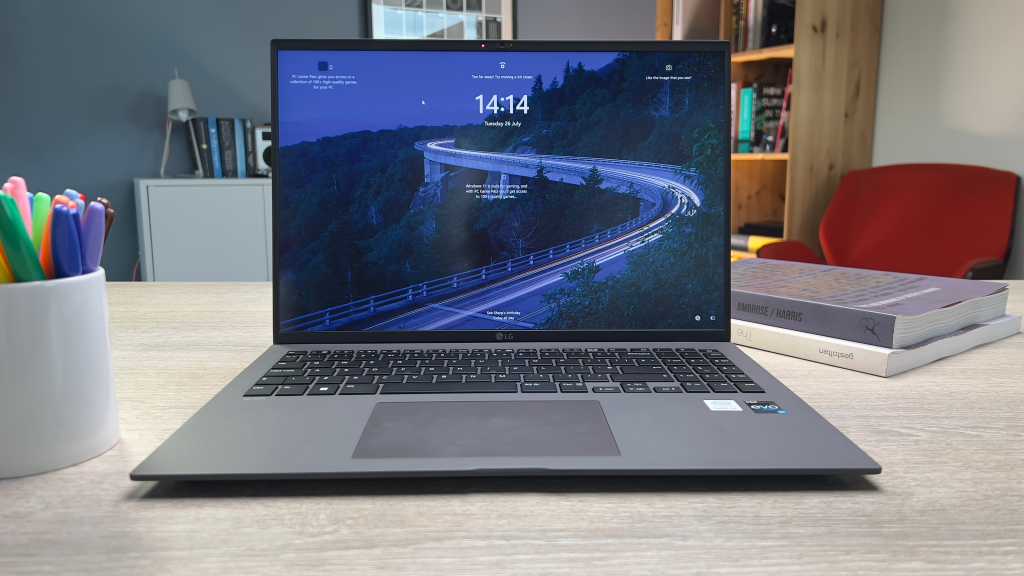 If you missed out on a new laptop for Black Friday, all hope is not lost. In fact, one of the very deals in the US is available today.

However, there are two small caveats to be aware of. The first is that neither model is eligible for Prime next-day delivery, with both expected to take around a week to arrive.

But as they’re marketed as Cyber Monday deals, it should come as no surprise that these deals are available today only. Specifically, they expire at 12am PT (3am tomorrow ET). It’s possible some smaller discounts will be available after that time, but that’s by no means guaranteed.

As our four-star review explains, the 2022 LG Gram 16 is an excellent laptop. Its stunning lightweight design and gorgeous 16in screen are the highlights, but you can also expect impressive battery life from the 80W cell.

Affordability was one of the big drawbacks, but that’s been emphatically fixed here.