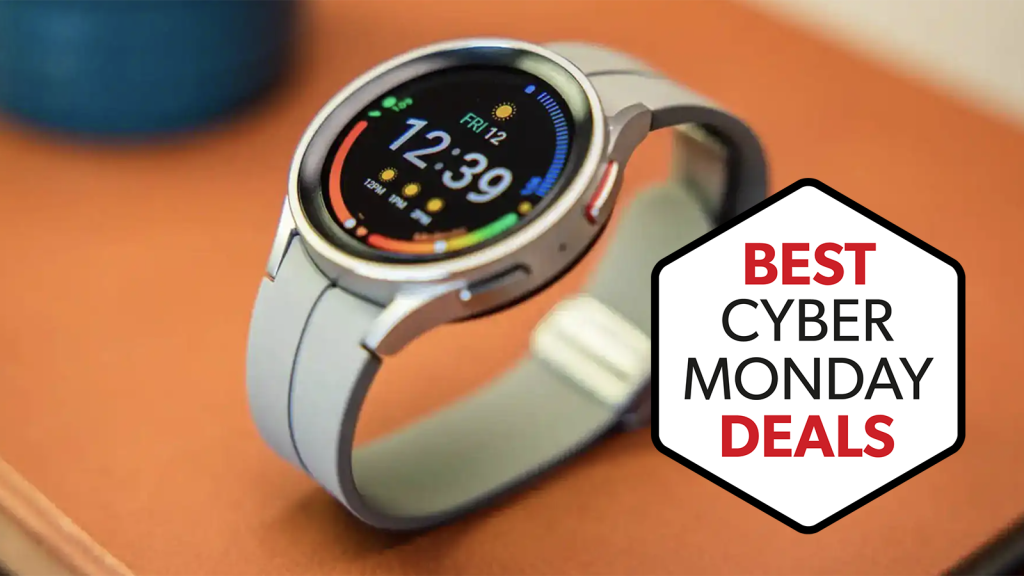 Pick up a smartwatch deal on Cyber Monday and you are in line for some serious savings, with big discounts from top brands including Apple and Samsung.

Not every deal is a good deal, of course. Some retailers offer tiny discounts and make them look better than they are, or they sell at a sale price which is still higher than that of their competitors, or higher than it has been earlier in the year.

If you’ve got your heart set on the Apple Watch, it’s rare to find big discounts on the latest model. In fairness, it has only just been released. But if you are happy to get a slightly older model, that’s where the savings start getting exciting. We’ll only include Apple Watch deals here that we would buy ourselves.

We also wouldn’t tell you about a big discount on a rubbish smartwatch. We review these devices week in, week out, and some of them are not good deals at any price.

Below are some of the best deals we found in 2022 to give you an idea of what a good smartwatch saving is.

Best Cyber Monday Smartwatch Deals in the US

What to look out for in a Cyber Monday smartwatch deal

In the US or UK you can also use CamelCamelCamel, the free Amazon price tracker, to see if the saving on the item you want is legit, or if a retailer is trying to make it look like a better deal than it is. Unfortunately it is common for retailers to raise the price right before Cyber Monday so they can then put it down and claim a discount.