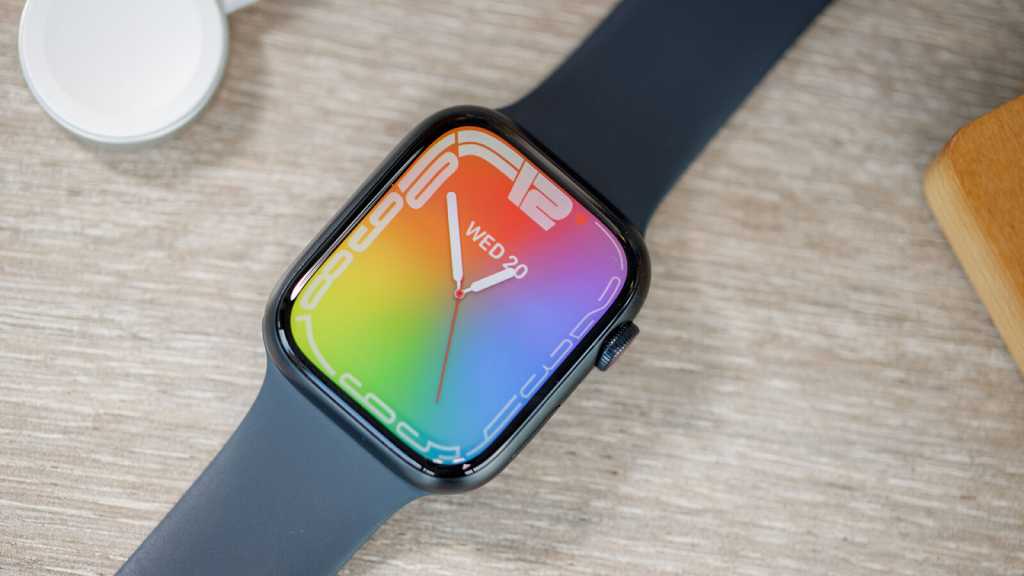 Black Friday is finally upon us, and it comes with plenty of great deals and discounts on tech – and that includes Apple devices. While Apple itself isn’t getting in on the Black Friday fun, there are plenty of other retailers that are. That includes eBay, celebrating the shopping event with an impressive discount on the refurbished Apple Watch Series 7, bringing it down to its cheapest price yet.

You can pick up a refurbished Apple Watch Series 7 for as little as £219 if you opt for the 41mm variant and £229 if you want the bigger 45mm model at eBay right now. Compared to the RRP of £369 and £399 respectively that you would’ve paid just three months ago, it’s an incredibly tempting buy that’ll net you £150/£170 in savings.

You’ve also got the option of choosing not only the finish of the Apple Watch but the accompanying strap, giving you more choice than if you were buying directly from Apple – and all five colour options of the Apple Watch Series 7 are available as part of the deal.

Get Refurb Apple Watch Series 7 at Ebay for £219

You may be put off by the refurbished nature of the wearable, but it has been graded as being in excellent condition and come with a one-year warranty that should provide added peace of mind. The listing notes that there may be “small scratches” on some models but no dents or other signs of heavy wear.

The Apple Watch Series 7 may have been replaced by the Series 8 officially, but the differences between them are relatively minor. Though it misses out on cycle tracking and the new body temperature sensor, the Series 7 sports the updated design with a curved display, always-on display tech, blood oxygen and heart rate monitoring, a built-in ECG and, of course, watchOS.

watchOS is the major selling point of Apple’s wearable, offering a software experience that’s worlds beyond that of most other smartwatch makers with impressive integration with iPhones, an extensive library of third-party apps and plenty of customisable watch faces to make the watch your own.

In fact, we gave the Apple Watch Series 7 4.5 stars and the Tech Advisor Recommended award in our review, and were particularly impressed with the fast charging speeds, noticeably larger display and overall watchOS experience.

For more, take a look at our selection of the best Black Friday tech deals along with our full Black Friday coverage to find a bargain on your favourite tech.