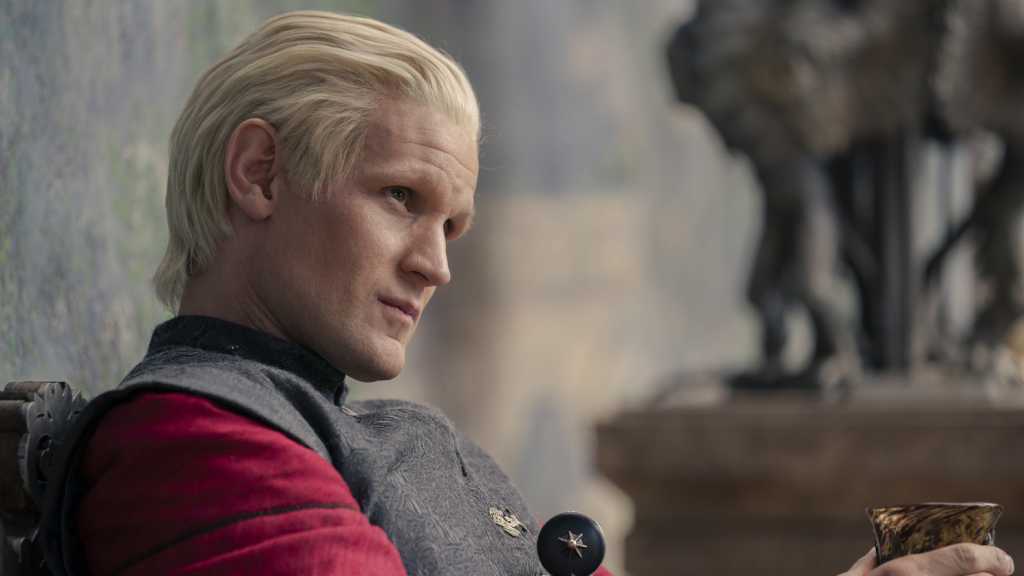 Have you been planning on binging House of the Dragon, or another HBO staple such as The White Lotus, Euphoria or Succession? Now is the perfect time, as new and returning subscribers can sign up to HBO Max for just $1.99 per month for three months.

This saving is available on the ad-supported plan, which typically costs $9.99 per month – meaning you’re making a saving of 80% per month. After the three months are up, the subscription will revert to the standard price.

This deal is only available until Cyber Monday, which is 28 November 2022. Sadly, no equivalent deal is available on the ad-free plan, which costs $14.99 per month.

Get 80% OFF HBO MAX AD-SUPPORTED PLAN

You can sign up for this on the HBO Max website, but the deal is also available if you sign up for the platform through the Apple Store or Google Play, as well as Amazon and Roku devices.

HBO Max includes films released this year such as Don’t Worry Darling, as well classic staples like the Harry Potter series and The Lord of the Rings movies. You’ll also be able to stream The Last of Us TV series when it releases in January.

As well as ads, the lower-priced plan of HBO Max has resolution capped at 1080p and doesn’t include downloads for offline viewing.

HBO Max isn’t available in the UK, but most of the content shown on here is syndicated on Sky’s flexible streaming service, Now. This platform also has a Black Friday saving, though it is not quite as generous as the one for HBO Max.

Right now, you can grab two months for the price of one across the Entertainment, Cinema and Sport memberships. The first two cost £9.99 per month, whilst the third costs £33.99 per month – with access to content from 11 different Sky Sports channels.

HBO and Now aren’t the only streaming platforms with Black Friday savings – you can also grab 50% off Paramount+ and get Disney+ and Hulu for under $5.