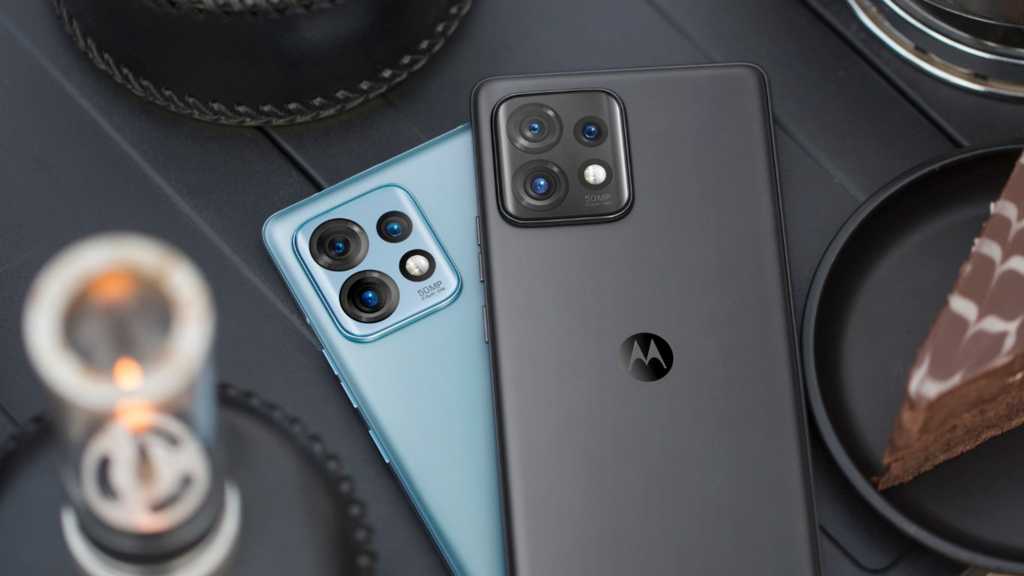 Motorola has had a surprisingly impressive couple of years when it comes to flagships, and the Edge 30 series stepped it up a notch – so we’re eagerly anticipated the next generation of Edge 40 phones.

We think we’ve met at least one of them already, as the Moto X40 has launched in China already – and based on the company’s history, is almost certain to come to the West as the Edge 40 Pro.

Here’s what we know about that phone, when it might launch internationally, and what else might come in the Edge 40 series.

When will the Motorola Edge 40 series be released?

Motorola has already begun rolling out the Edge 40 line in a form, as it’s launched the Moto X40 in China, where it debuted on 15 December.

That still leaves the question of when these models will launch under the Edge 40 name, but it’s most likely to be at least a few months. The Motorola Edge 30 range had a staggered release, and it may be a case of more of the same with the next generation. Here’s when the Edge 30 models debuted:

As you can see, the 30 Pro was the first to launch, and we think it’s likely that we’ll see the same again next time around, but probably not until some time in spring.

How much will the Motorola Edge 40 cost?

So far, we only know Chinese pricing for the X40. That starts from ¥3,399 (around $490/£400), though we’d expect it to cost more when it actually hits international markets. To give ourselves some idea we can look back to the previous generation. Here’s how the models in that range lined up, in order from cheapest up:

Motorola didn’t release all models in all regions (hence the various approx. prices) and we suspect that it may be a similar story with the Motorola Edge 40 series.

What are the Motorola Edge 40 specs?

It’s like that we’ll see multiple phones in the Edge 40 line in the end, but there’s only one we know about for sure right now: the model launched in China as the X40, and likely to become the Edge 40 Pro.

This is a pretty impressive handset. Like the prior Edge 30 Pro, it packs a 6.7in curved OLED display, but with a key upgrade: the already fast 144Hz panel has been improved to 165Hz, which should make this a seriously appealing handset for mobile gamers who don’t want to commit fully to a proper gaming phone.

It’s all packed in a sleek, simple design that doesn’t stray too far from the last generation’s great aesthetic, with models available in black or light blue. It’s slim (8.6mm) and light (197g), and offers both Gorilla Glass Victus and an IP68 rating for peace of mind.

As you’d expect for a phone with gaming appeal it’s also powerful, using the latest Snapdragon 8 Gen 2 chipset, which is combined with either 8 or 12GB of RAM, and up to 512GB of storage.

The 4600mAh battery isn’t massive, but should be enough to deliver day-long battery life. You get fast 125W wired charging too, though the 15W wireless charging is strangely slow by Chinese flagship standards – but since few people buy the proprietary wireless chargers to hit top speeds, this is really a non-issue.

Cameras seem solid again, with a triple rear setup consisting of a 50Mp main camera with OIS, a 50Mp ultrawide, and a 12Mp telephoto, with a high-res 60Mp selfie camera on the other side.

We’ll keep updating this article as more details become available, so until we know more be sure to take a look at our guide to the best smartphones currently available.