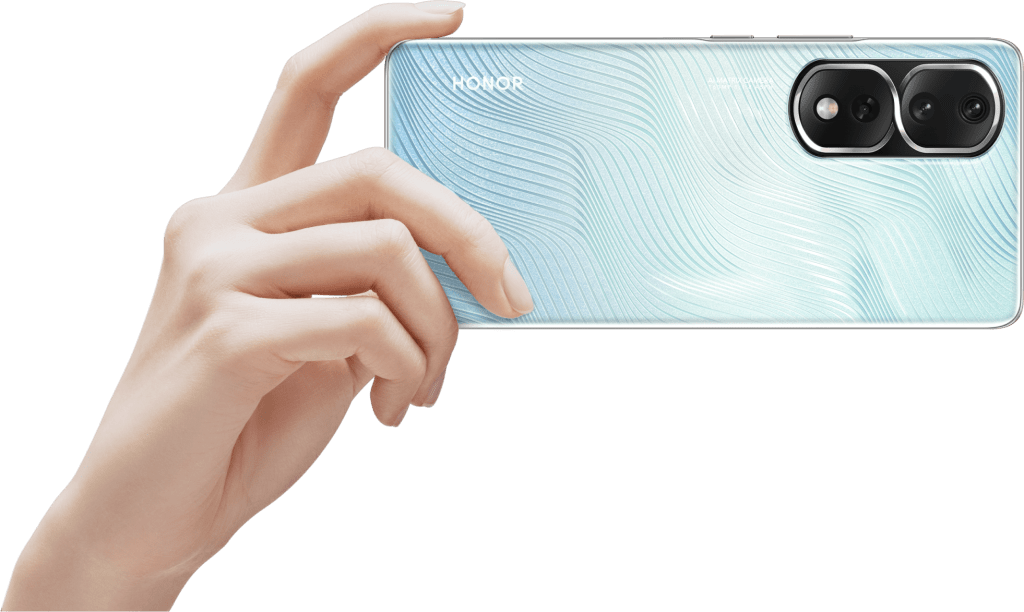 Honor has pulled back the covers on its latest mid-range series of devices: the Honor 80 range.

Here’s all we know so far about the phones, which are out now in China, but could still launch in the rest of the world.

When will the Honor 80 series be released worldwide?

Honor announced three Honor 80 phones in China on 22 November, alongside the Magic Vs folding phone: the Honor 80, 80 Pro, and 80 SE. It’s since joined that trio with another two models: the Honor 80 GT, and a new version of the 80 Pro with a flat display and some other tweaks.

The Magic Vs is confirmed to be getting a global launch, including Europe, but Honor hasn’t yet made any such promise about the 80 series. From the Honor 70 range, only the standard model made it to the UK and Europe, so it’s possible we’ll see a similar limited release, most likely some time in early 2023.

How much does the Honor 80 cost?

So far we only have pricing for the five phones in China, which we’ve taken the liberty of converting approximately into other currencies:

For comparison, when the Honor 70 launched in the UK and Europe it cost £479/€549, so you should expect any follow-up to cost at least that much when it launches internationally.

What are the Honor 80 specs?

Since there are several phones in the series, let’s break them down one by one, starting with the standard model.

The Honor 80 is naturally the default model in the series, and the one most likely to launch globally.

It boasts a 6.67in 120Hz OLED display, and is powered by the new mid-range Snapdragon 782G chipset, which can be paired with up to 12GB RAM and 512GB storage. Power comes from a generous 4800mAh battery, with 66W wired charging to go with it.

On the rear you’ll find a super high resolution 160Mp main camera, using a 1/1.56in sensor and a fairly fast f/1.8 aperture – though there’s no optical stabilisation. It’s joined by an 8Mp ultrawide, 2Mp macro, and a 32Mp punch-hole selfie on the front.

As for the design, it’s available in a range of colours – black, green, blue, and pink – and is impressively thin and light, at 7.7mm thick and 180g respectively.

It ships running MagicOS 7 on top of Android 12.

The 80 Pro doesn’t change too much, but has a few key upgrades. The big one is arguably the jump to the much more powerful Snapdragon 8+ Gen 1 chip, which makes this a true flagship in terms of pure performance.

It’s a little larger, with a 6.78in display, which also makes it slightly thicker and heavier. Despite that the battery is actually the same capacity, and the design is otherwise similar apart from an infinity flourish to the camera module.

The other big spec jump is the upgrade to a 50Mp ultrawide camera on the rear, while the selfie camera is swapped out for a dual system with a 50Mp main selfie camera and a 2Mp depth sensor for improved portrait shots.

This is an odd one. In China Honor has now released a second version of the 80 Pro with the exact same name, but some key spec differences to the display and cameras. It’s also a little cheaper in practice – it has a higher starting price, but only because it ships in a single 12+256GB model, and runs cheaper than the equivalent standard 80 Pro.

The most obvious change is the move to a flat rather than curved display. It’s still a 120Hz AMOLED, but runs at a very slightly lower resolution – though still solid at 2400×1080.

The selfie camera setup is different too, with a single 32Mp selfie shooter instead of the pair found in the normal Pro. Similarly, on the rear the 50Mp ultrawide has been downgraded to a much more basic 8Mp option.

Then we have the more budget-friendly Honor SE – probably the least likely of the original set to reach the West.

This doesn’t skimp as much as you might expect though, still packing a similar 6.67in curved OLED display to the regular 80, with the same selfie camera too.

It drops down to a MediaTek Dimensity 900 chipset, and although the battery is a touch smaller at 4600mAh, charging speeds remain the same.

The rear camera is downgraded to a 64Mp main lens, 5Mp ultrawide, and 2Mp depth sensor.

The 80 GT arrived a little while after the original launch of the Honor 80 series, and sits between the vanilla 80 and the Pro in terms of specs.

It actually has its own unique design though, with a new squared camera module that clearly belongs to the same family as the others while bearing its own style too. We’re fans.

In terms of specs, the GT is roughly the same size as the 80 with a 6.67in display, but runs on the Snapdragon 8+ Gen 1 found in the Pro.

The camera setup is unique too. It’s led by a 54Mp Sony IMX800 sensor for the main camera, backed up by 8Mp ultrawide and 2Mp macro lenses that look similar to the standard 80. The 16Mp selfie camera is, on paper, the worst in the range however.

4800mAh battery and 66W charging also match the regular model, though the option to go up to 16GB of RAM is the best in the range, making this a performance – rather than camera – focussed option.

Obviously, we won’t have to wait long to test some of the phones out ourselves, as well as find out which models will make it to the various territories around the world. We’ll update this article when those details are announced, so until then take a look at our best smartphone chart to see the competition the 80 series will have to beat.