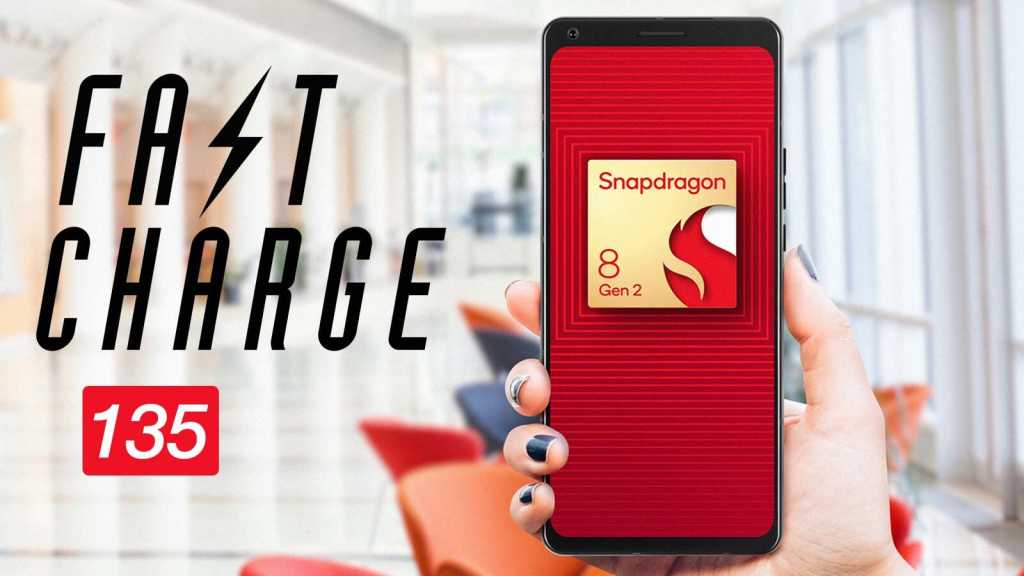 Qualcomm has announced its snapdragon 8 Gen 2 chipset hot on the heels of MediaTek, whose Dimensity 9200 chip we discussed last week.

There are many similarities between the two high end mobile platforms, but Qualcomm’s brand power means it is a few steps ahead of its rival, promising the 8 Gen 2 will appear in phones from most of the major Android players.

This week on Fast Charge Anyron, Lewis and I look into the specs of the 8 Gen 2 to discuss whether you would notice the difference between it and the 8+ Gen 1 we’ve seen in phones like the OnePlus 10T. How much power do you really need?

We’ll also touch on the Snapdragon AR2 Gen 1 chip designed for augmented reality and our hopes for WearOS smartwatches now an Oppo watch has the new Snapdragon W5 chip.

After that the team discuss the latest Pixel Fold leaks and a device that looks an awful lot like the Pixel 7, as you might expect.

If accurate, will Google bring anything new to the form factor, or is it more of the same on the bandwagon train? Is software more important than hardware in the long run?

Finally, it’s the best time of year to grab a tech bargain – that’s right, Black Friday is nearly upon us, so impending that we may not even be able to record a show next week as we will be so busy.

That’s why we round off today’s episode by highlighting some of the best deals we’ve seen so far (yes, they have already started) and give you our best buying advice tips for the buying time of year we all hate to love (or is that love to hate?).

You can watch the show live on the YouTube player above at 4pm GMT today, or watch the replay after that at any time.