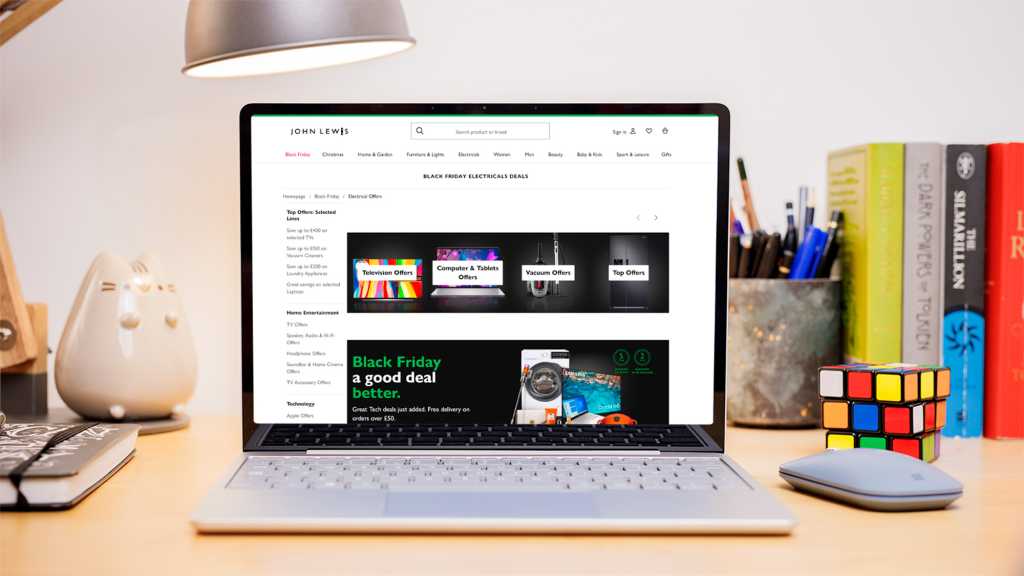 Like every shop out there, John Lewis is slashing prices this month for Black Friday, and some of its biggest savings are all about tech.

The sale spans just about everything that John Lewis sells, but of course we’re focussed on on all things tech. There you’ll find discounts on smartphones, laptops, wearables, headphones, smart home tech, and more.

John Lewis may have sadly dropped its ‘Never Knowingly Undersold’ promise – and with it the commitment to price-matching competitors – but that hasn’t stopped the store from delivering big discounts for the sale season.

We’ve pored through John Lewis’s sale to pick out the offers you’ll find below, and we’ll continue to update this article as bigger and better deals turn up online.

Remember that savings are likely to be available at least until Cyber Monday – and likely beyond – but there’s no guarantee that the offers will get better as we get closer to Black Friday itself. That means that if you see a good deal on a product you want, it’s usually better to go for it than wait and risk missing out.

So, without further ado, here are the best tech deals we can find on John Lewis right now. 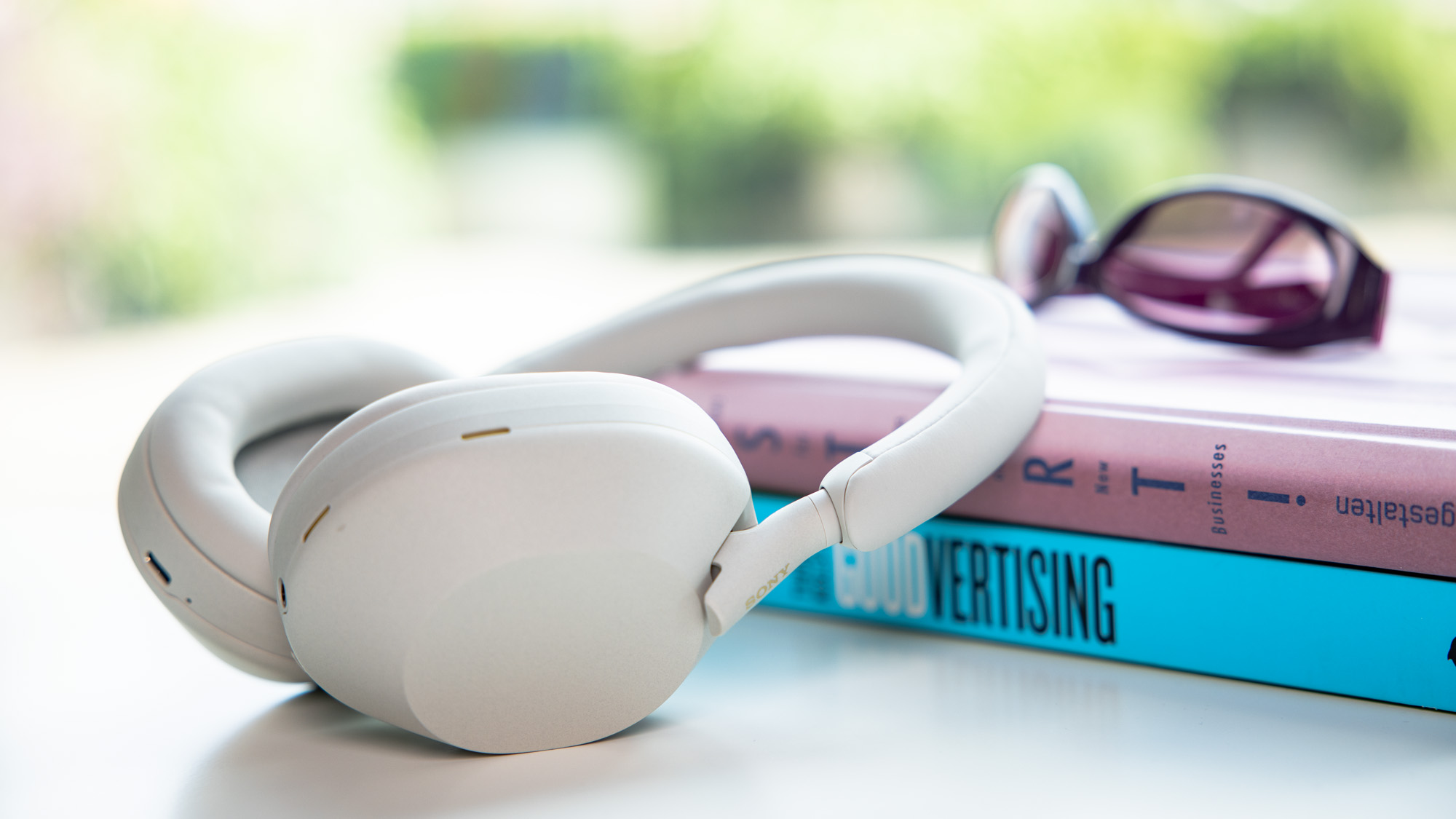 Sony’s flagship over-ear headphones which we gave a rare 5 stars, are now under £300 in this deal.

You can also get the same price at Sony, Argos, Amazon and Very. 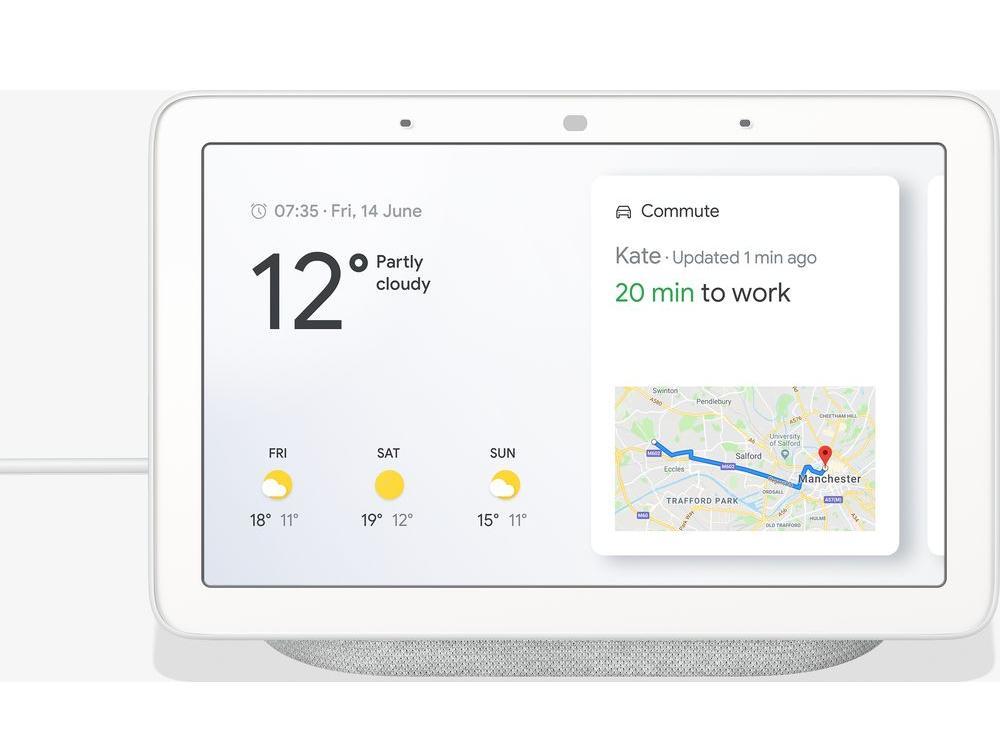 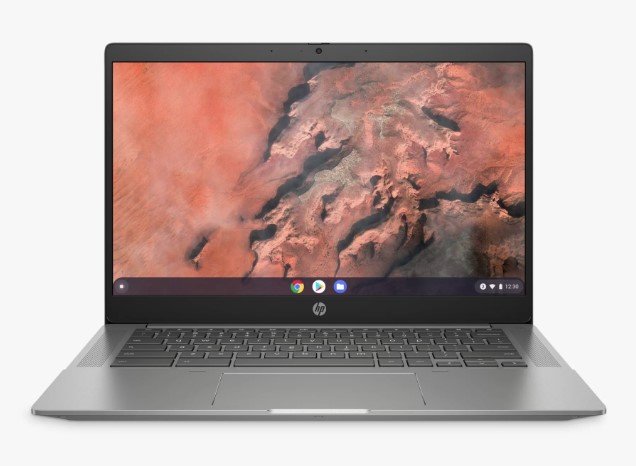 This is a relatively modest discount, but it means HP’s budget-friendly 14in Chromebook is even more affordable. 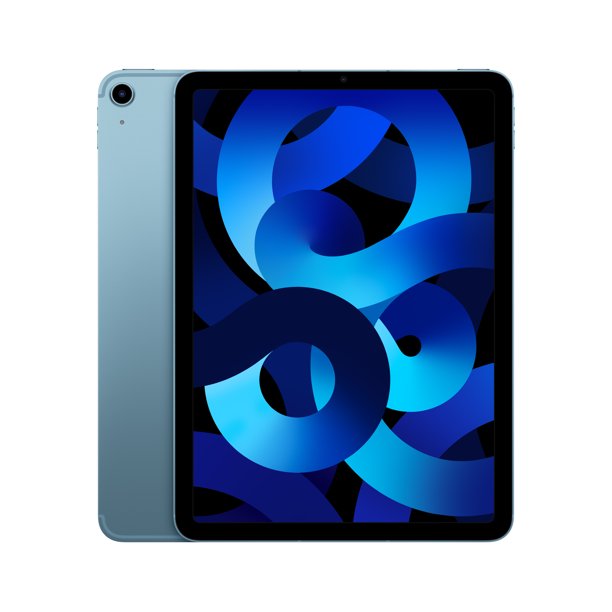 The latest iPad Air has had a price hike from Apple, but the John Lewis price is now effectively at an £100 reduction – together with up to a further £150 off with trade-in, and three months of free Apple TV+. 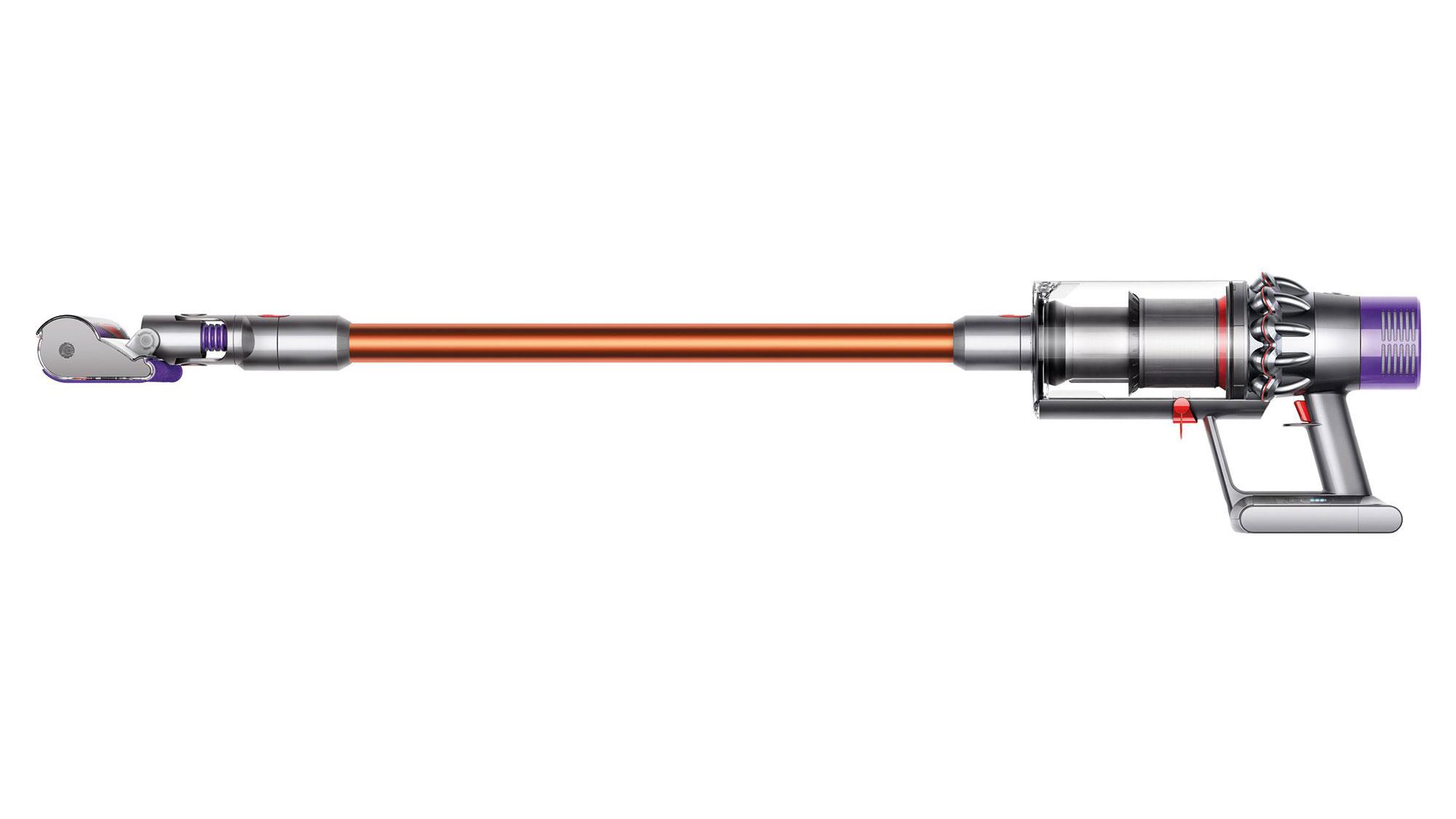 John Lewis taken over £100 off the price of the Cyclone V10 Absolute. It’s not Dyson’s latest model, but it’s still a great vacuum and even better at this price. 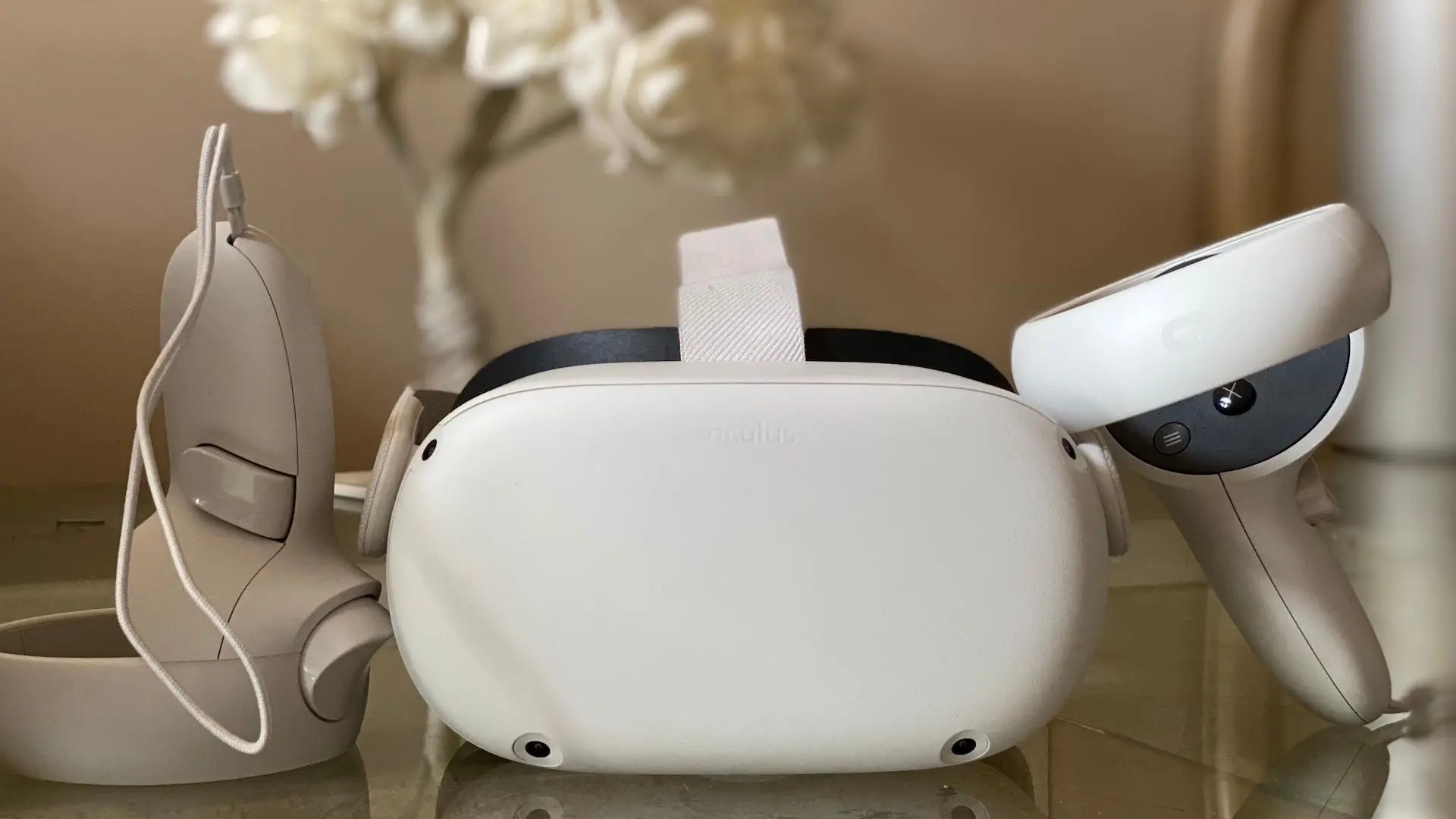 John Lewis may not be discounting the Meta Quest 2 itself, but it will throw in a free copy of Beat Saber when you pick up the headset right now. It’s a great bit of kit too, as detailed in our five-star Meta Quest 2 review. 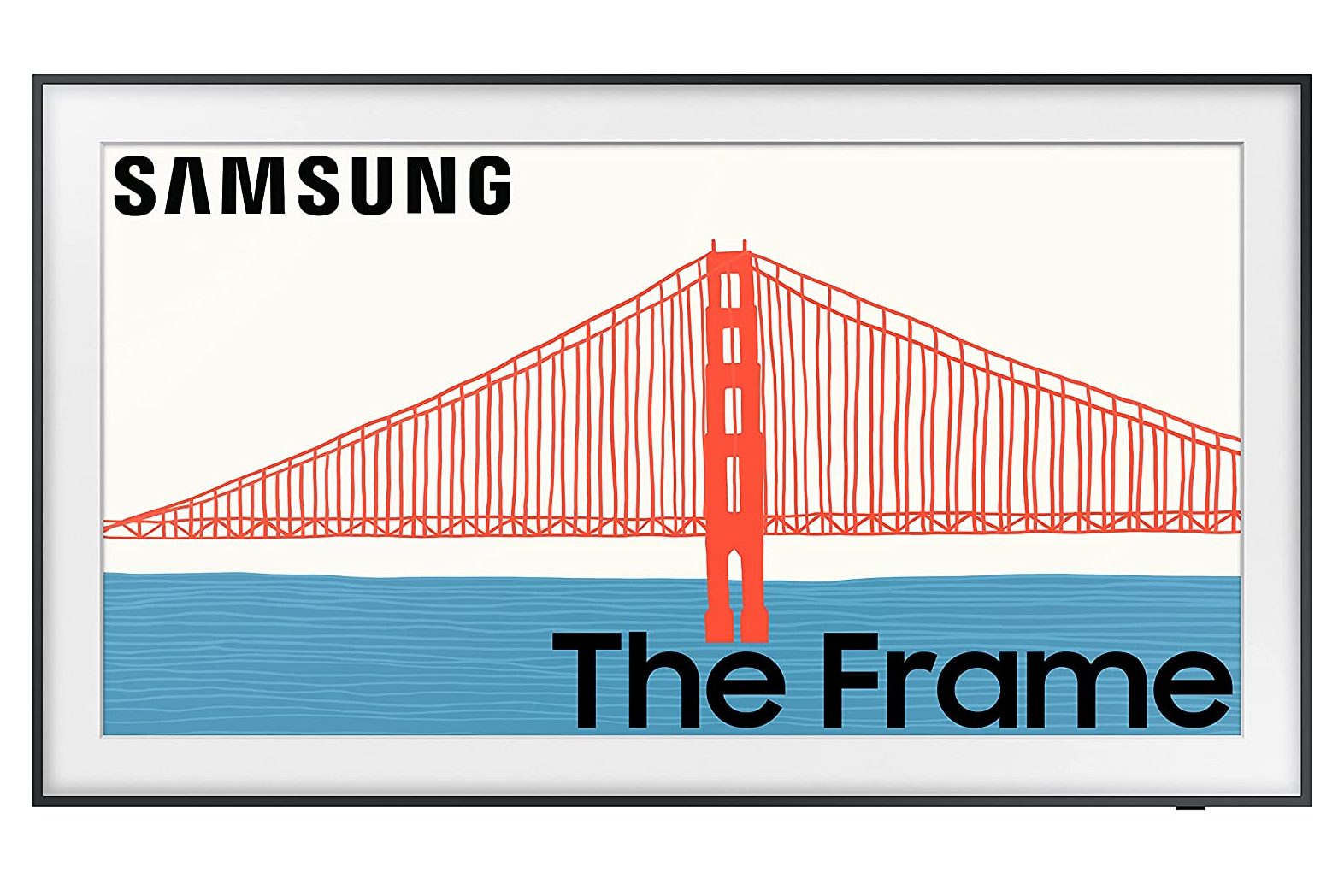 When you’re not watching movies and TV shows on Samsung’s The Frame TV, this display is optimized for showing works of art and photos as a massive digital picture frame. This is last year’s model, which started at £1,199 but was more recently priced at £849. Either way, this is a huge saving on great telly.