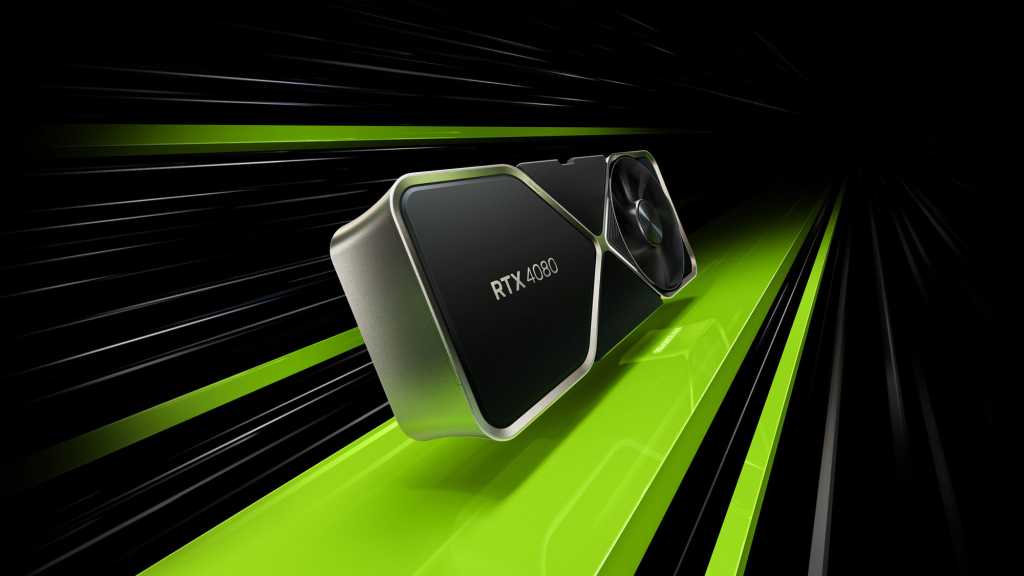 Following the announcement of the consumer-focused Nvidia RTX 4080 back in September, keen gamers have been waiting patiently for the next-gen graphics card to be released.

Well, the time has finally come, with the RTX 4080 now readily available to buy in both the US and UK following release today, 16 November, though as expected, stock is flying off the shelves. It seems not even a price hike compared to the RTX 3080 is enough to put off the most dedicated and deep-pocketed among us!

If you are tempted to pick up Nvidia’s latest RTX 4080 in the UK or US today, we’ve got you covered.

Of course, that’s only a guide for manufacturers and with different variants of RTX 4080 available, some overclocked, others with liquid cooling capabilities, it’s likely that most third-party variants of the top-end GPU will come in at more than the RRP.

There’s also the regular issue of people reselling the GPUs at well over the RRP once stock begins to dry out, though Nvidia claims that it has been working with vendors and manufacturers to make sure there’s more stock than with most 30 Series launches.

With that said, if you find a tempting price on the RTX 4080 that’s close to RRP, you’d better act fast.

Despite Nvidia’s claims of more stock available at launch, the Nvidia RTX 4080 is selling out fast in the US – though it’s still available at Nvidia itself.

That said, here are all the retailers stocking the Nvidia RTX 4080 in the US:

As in the US, stock is selling extremely quickly in the UK following launch earlier today, with no stock left at Nvidia and dwindling levels at most third-party retailers. There are still models available, though we’re not sure just how much more stock retailers have.

With that in mind, here’s all the retailers offering the Nvidia RTX 4080 in the UK right now: