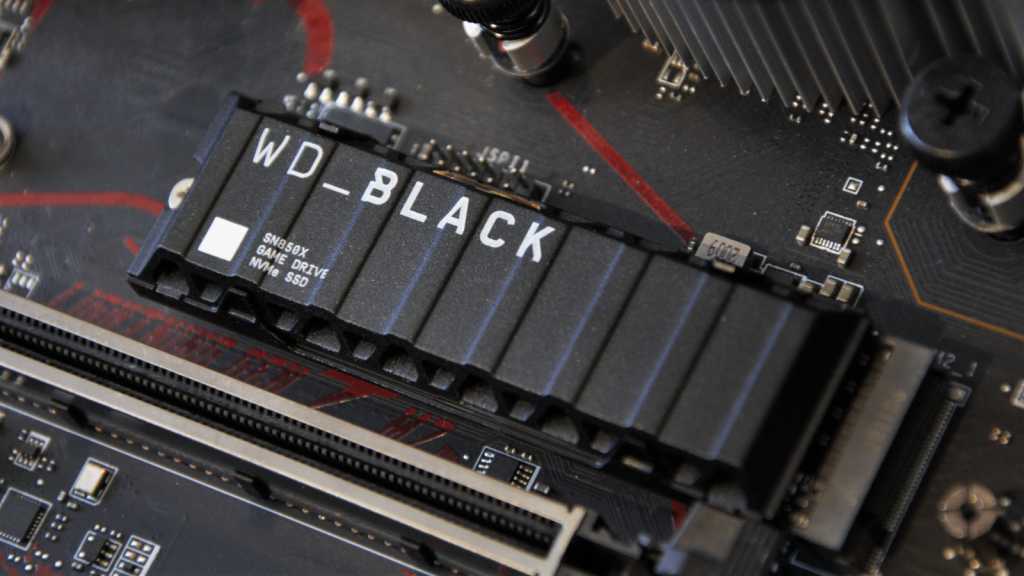 Storage might not be the most glamorous part of the tech world, but we all need it to some extent and if you’re looking for an SSD then Black Friday deals will save you money.

SSD stands for solid state drive and is the modern form of storage you’ll find in almost any piece of tech. They come in lots of shapes and sizes, including external/portable and internal – the latter primarily being SATA or NVMe.

What you need will depend on your needs; are you building a new gaming rig or are you a photographer looking to carry your portfolio around with you.

There’s lots to consider including capacity, speed, encryption and more so think about all of this before you make a purchase. If you need more advice, head to our best SSDs and best portable hard drives and SSDs chart charts, where you can also see which models we recommend.

Black Friday takes place on 25 November, but deals are available for the whole month, and we’ve combed through many online retailer sales to find the best deals in the US and UK.

We’re also rounding up all the best tech for Black Friday so there are countless bargains to be had far beyond SSDs. 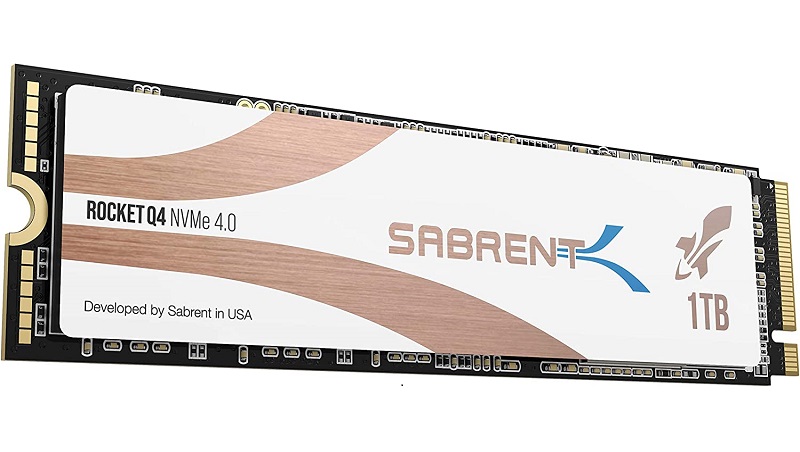 There’s a huge discount on this 1TB PCIe 4.0 SSD from Sabrent. Now $90 making it a real bargain if you’re on a tight budget. 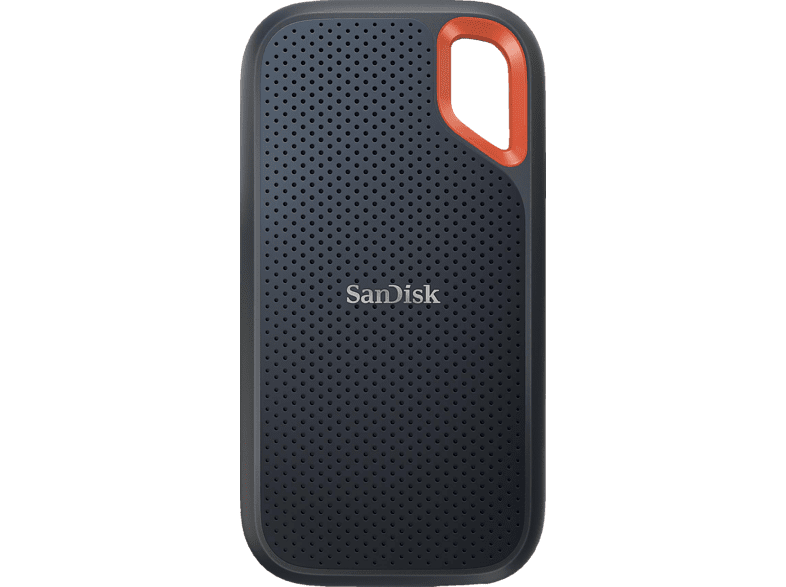 There’s a huge discount on this capable and rugged SSD from SanDisk with 1TB at under $100. 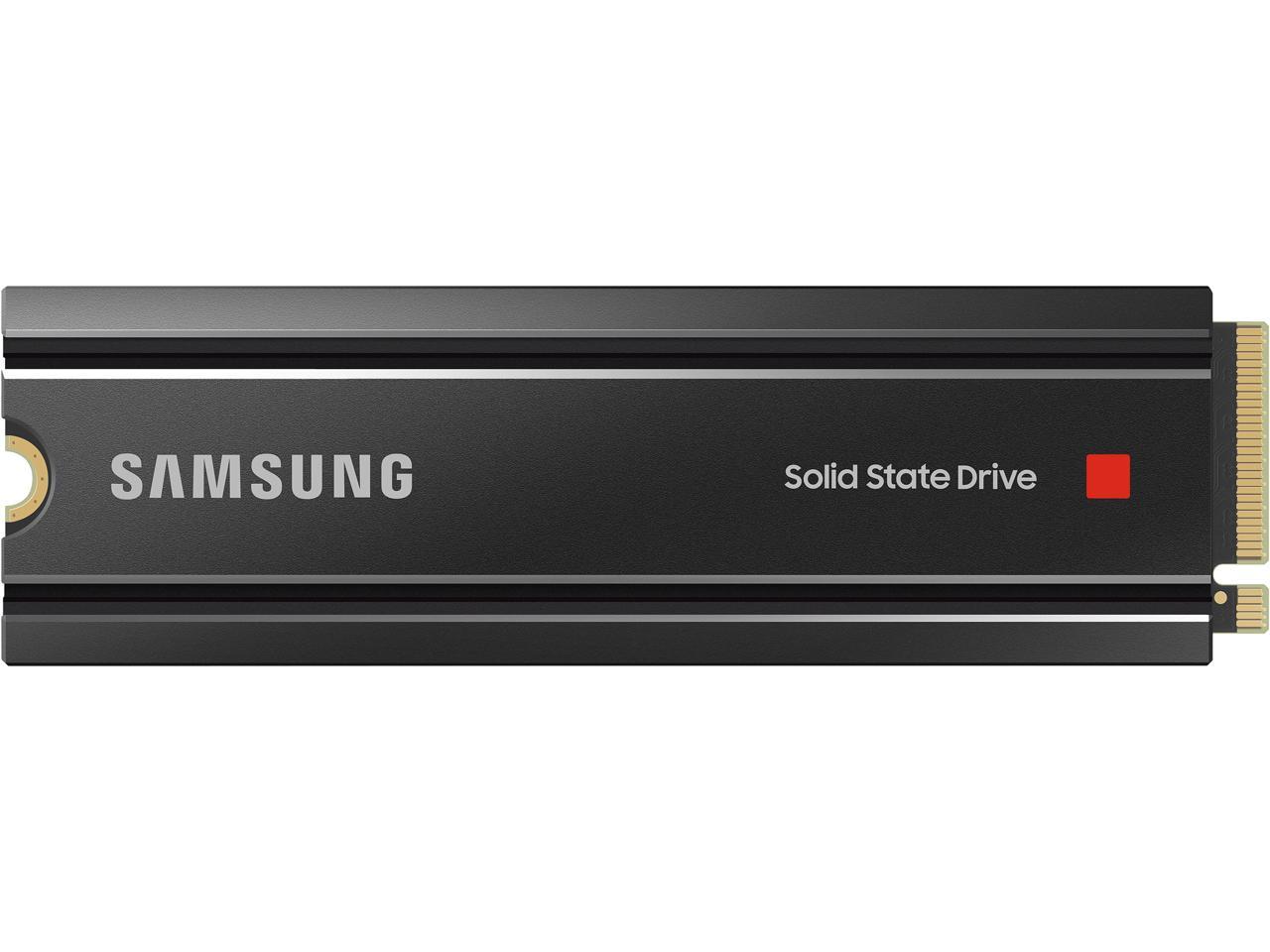 This is a great chance to upgrade your rig with an amazing SSD. The 980 Pro with heatsink is now under $190. 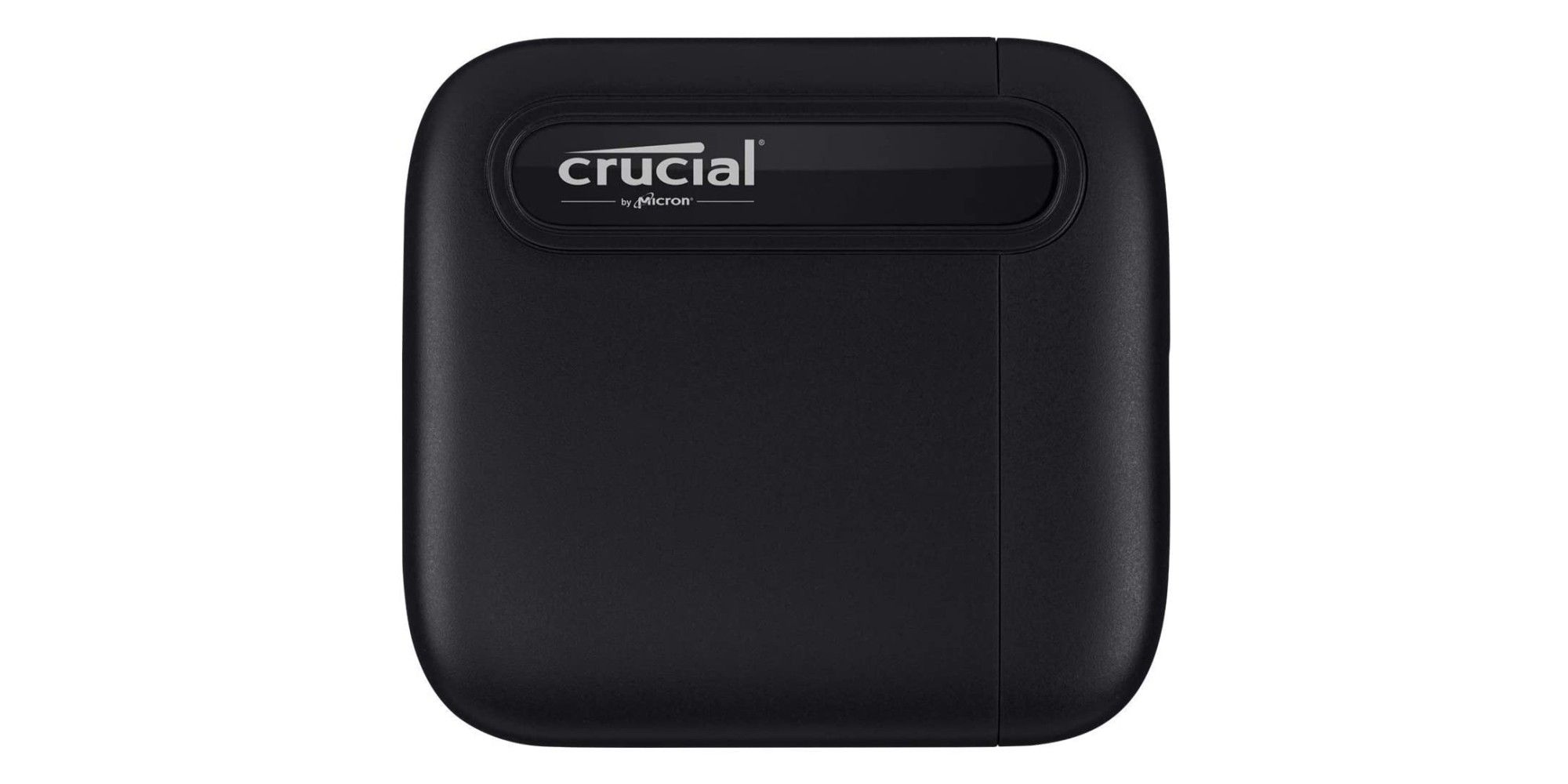 Our favourite portable SSD, the Crucial X6, is now a great price for the 2TB size. This beats Amazon and Newegg isn’t showing the real $199.99 RRP. 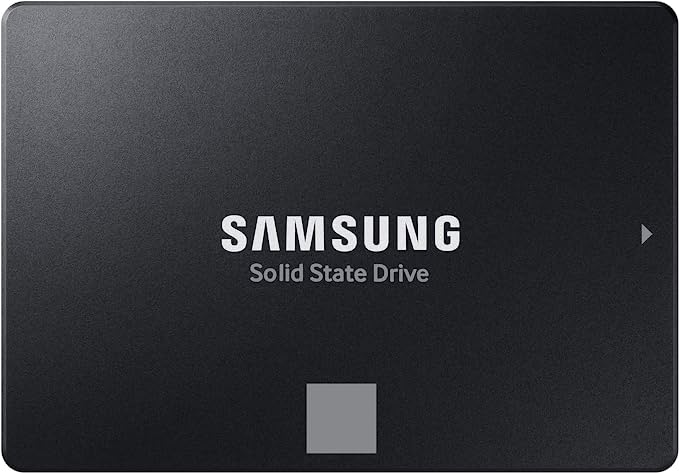 Those looking for a 1TB internal SSD can grab a great price on the Samsung 870 Evo thanks to this Amazon deal. There’s over 40% off. 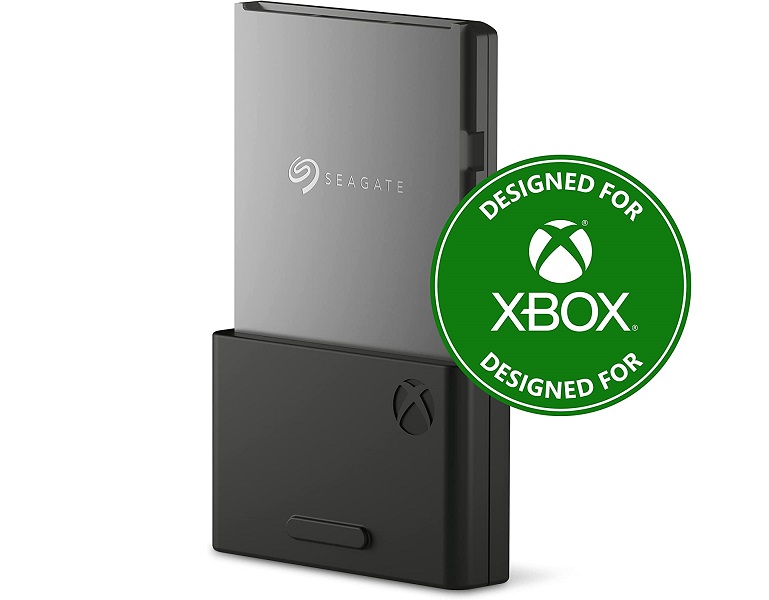 There’s a big discount on the huge 1TB capacity of Seagate’s Expansion Card for Xbox. Amazon isn’t showing the full RRP of this model.

The Crucial X6 is our favourite portable SSD, balancing compact design and speed, and this is a great price for the 2TB model at almost 50% off.

If you need a portable SSD that can withstand the elements then the SanDisk Extreme fits the bill. This isn’t the lowest price seen at Amazon but it’s not far off and over 50% off, saving you almost £120. 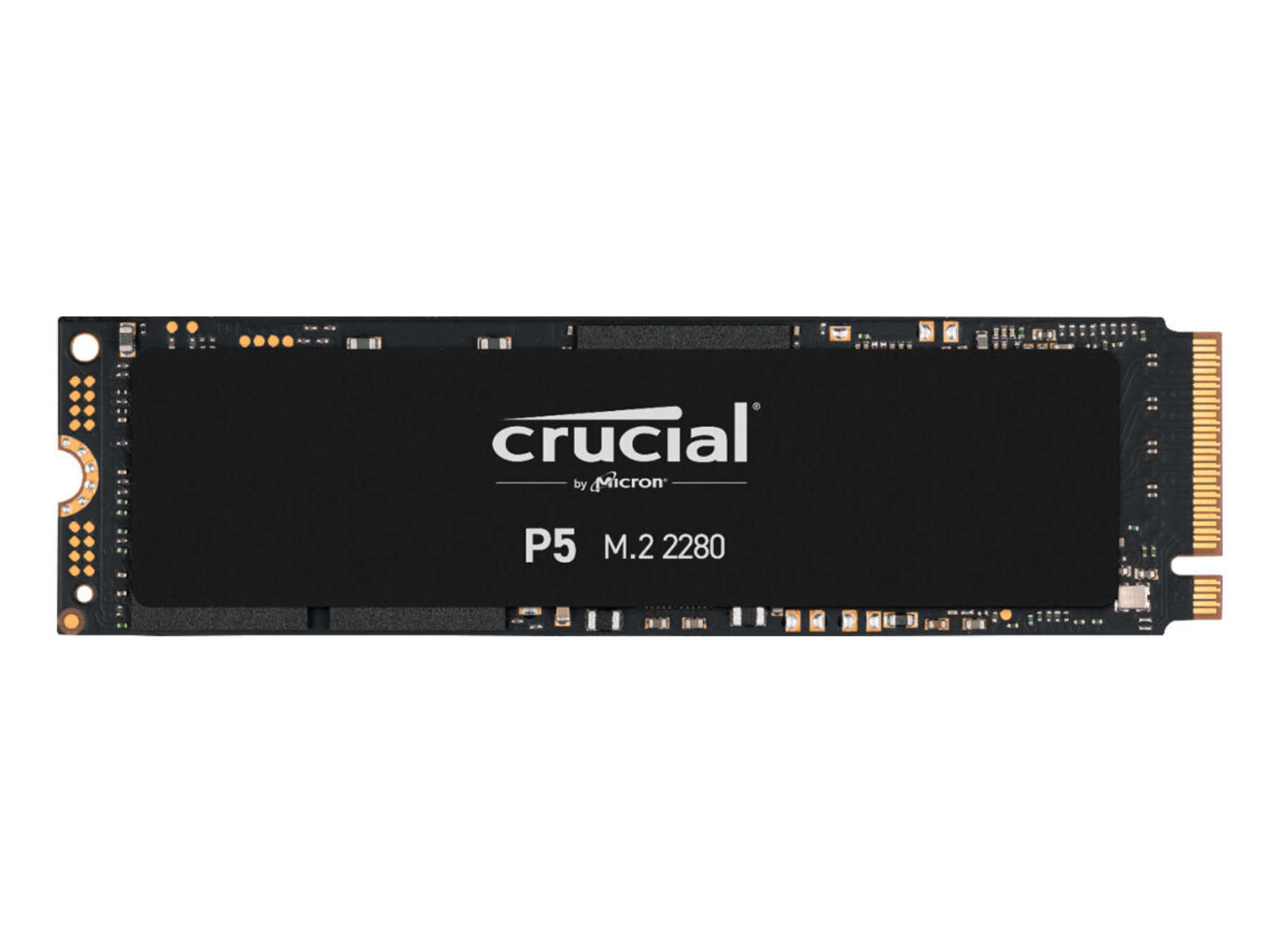 The Crucial P5 is a great SSD and you can now get the 1TB capacity for almost 30% off from Amazon. This beats Ebuyer’s Black Friday price. 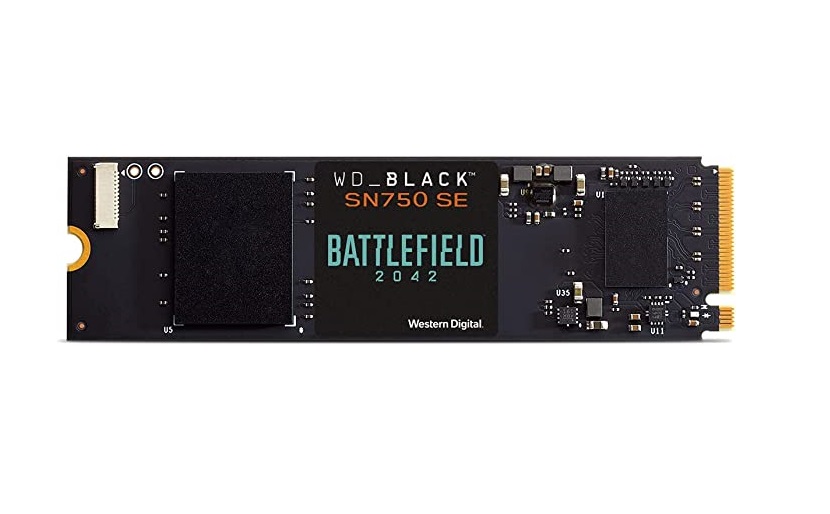