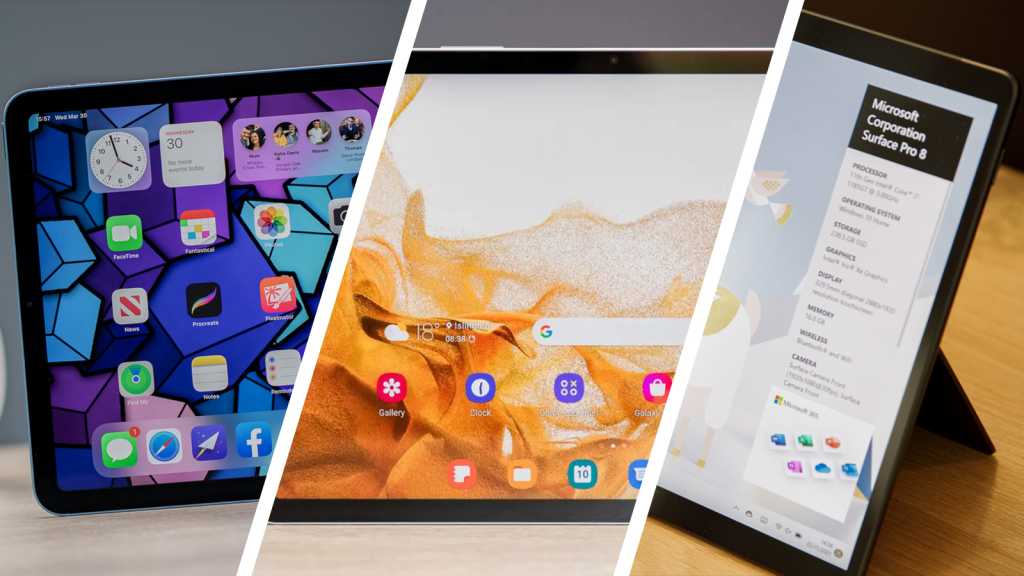 12 years after it was first announced, tablets remain synonymous with the iPad. Apple’s original was an industry-defining device, and there are plenty of different models to choose from in 2022.

However, they’re by no means your only option. Lots of phone companies have joined Samsung in making Android tablets recently, while several slates running Windows are released every year. We also shouldn’t forget about Amazon’s budget-friendly Fire tablets.

If you’re considering buying one of these, now is a great time. Black Friday takes place today, before Cyber Monday on 28 November. Most retailers have their best deals available now, making it the perfect time to invest in a new tablet.

However, not all of these discounts are as good as they look. In this article, we’ll run through the best deals in the US and UK that are actually worth it.

It’s also worth checking our best tablet chart to decide which device is right for you. It includes detailed buying advice, while our Black Friday what to expect article gives you all the tools you need to get a great deal.

Best Black Friday tablet deals in the US Samsung’s Black Friday offers are still here on Cyber Monday. Save up to $300 on the Galaxy Tab S8 range with the biggest discount available on the 16GB RAM/512GB storage configurations of the Tab S8+ and Tab S8 Ultra. Meanwhile, the standard Tab S8 has up to $230 off. 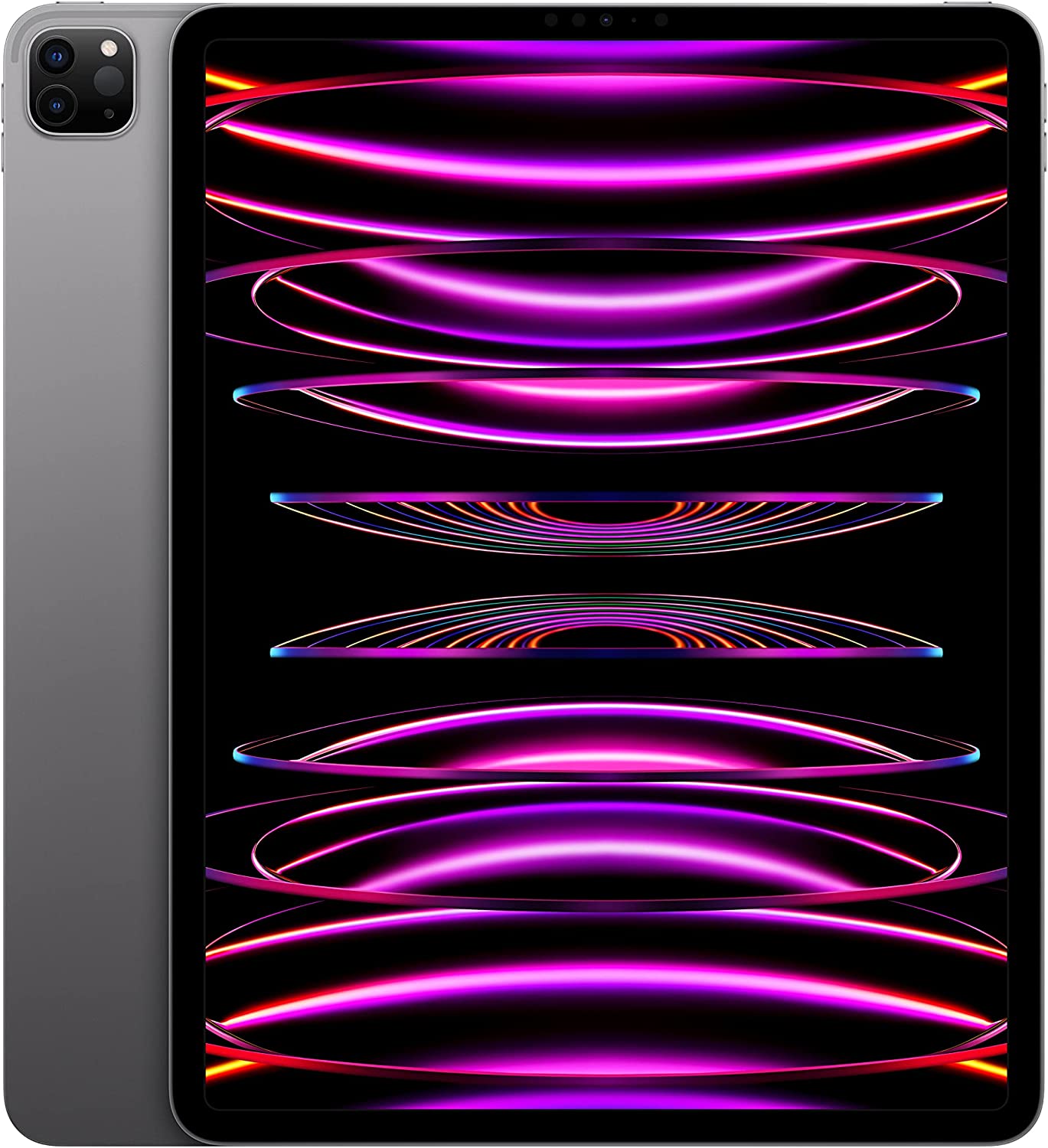 The new 12.9 iPad Pro is down to its lowest ever price at Amazon. The 128GB Wi-Fi model will now cost you under $1,000, but there are also discounts on other configurations. 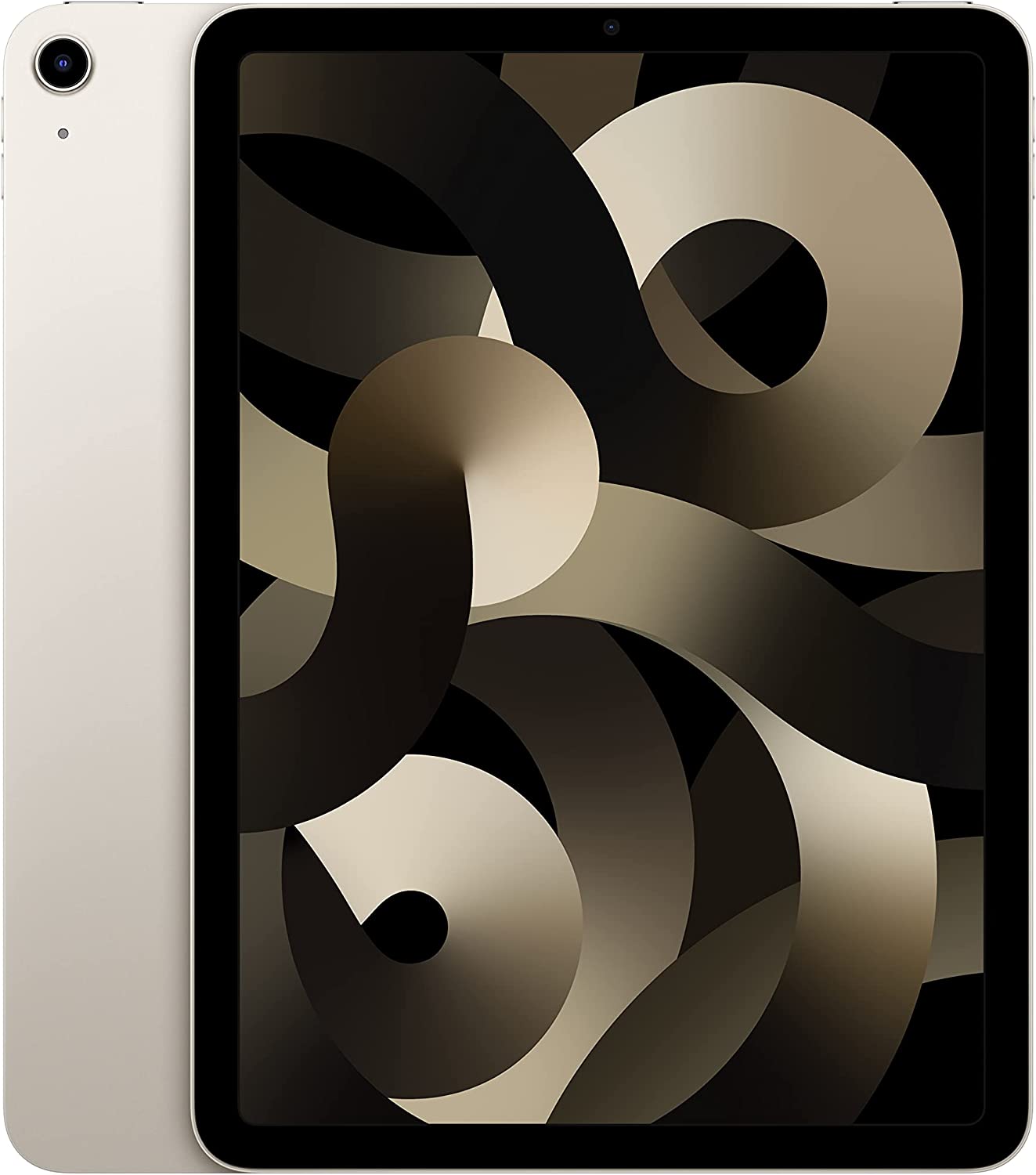 The 2022 iPad Air was only released back in March, but Amazon has a useful saving on the 256GB model. However, do be aware that the lowest price is only available in the ‘Starlight’ colour. 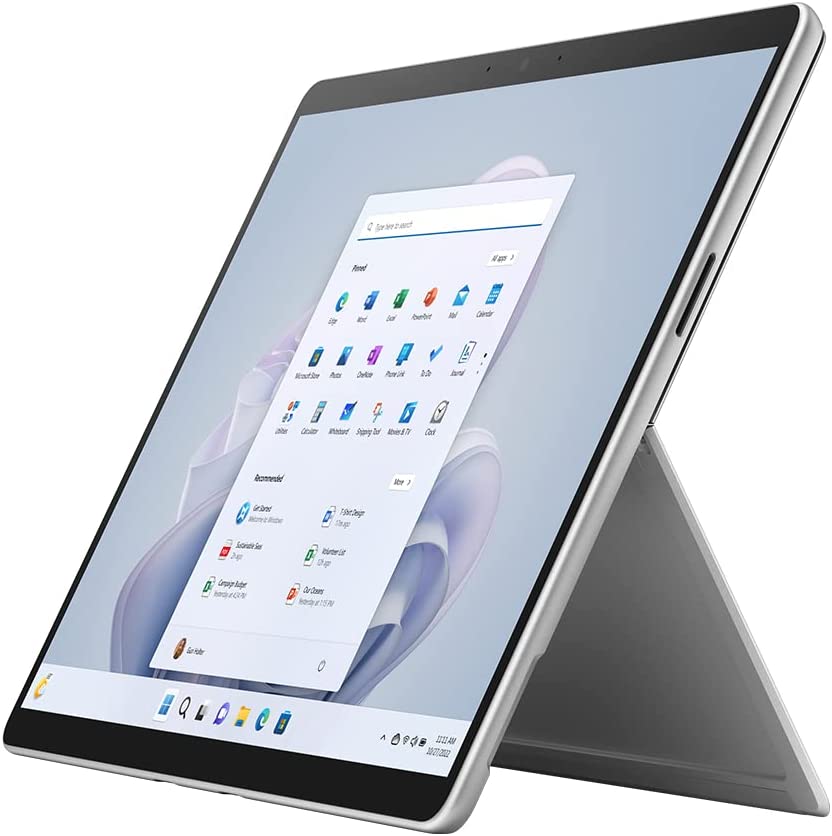 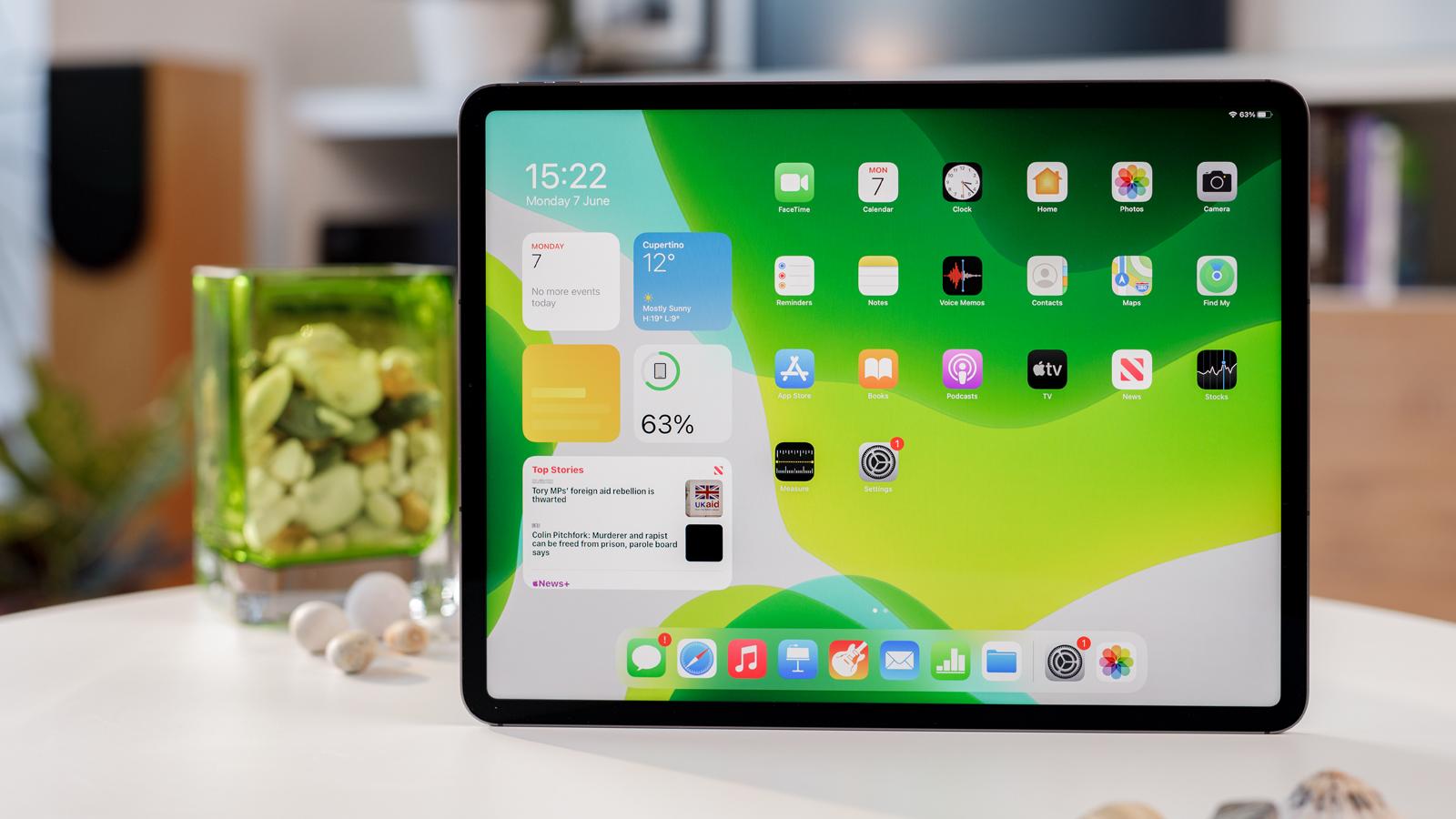 There is now a 2022 iPad Pro, but aside from improving the already-excellent performance, not much has changed. What’s more, you can save almost $400 on this powerful version from last year. 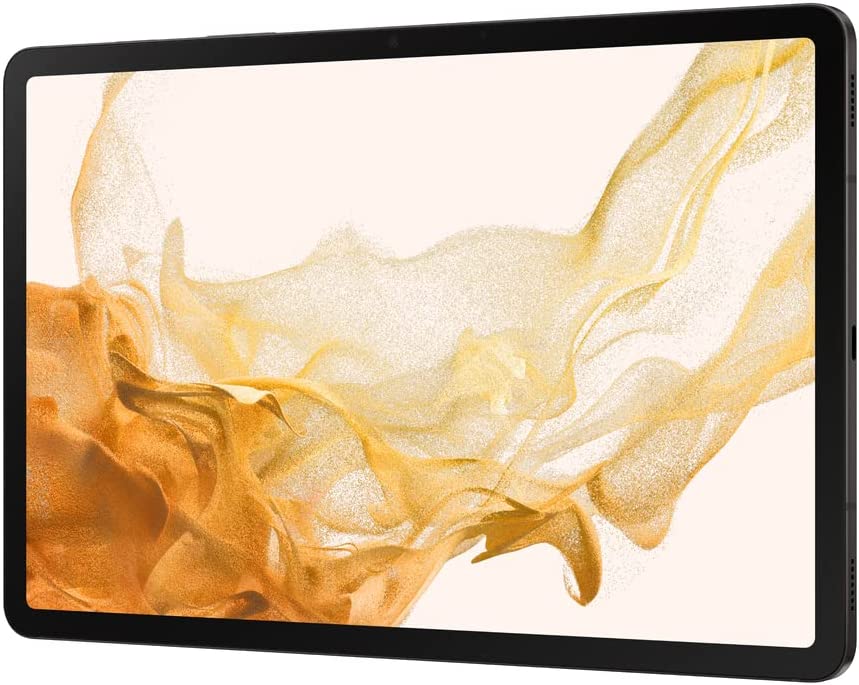 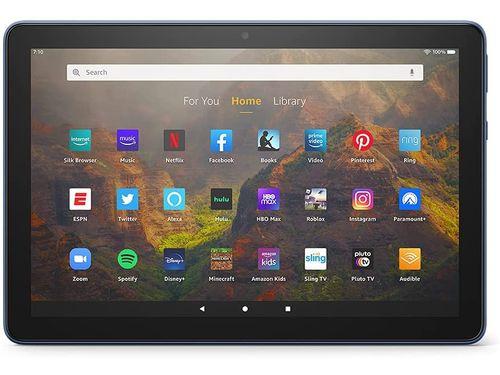 The latest Fire HD 10 tablet is available with a 45% discount at Amazon right now. There’s also 50% off if you don’t mind lock screen ads, but this is the one we’d recommend. 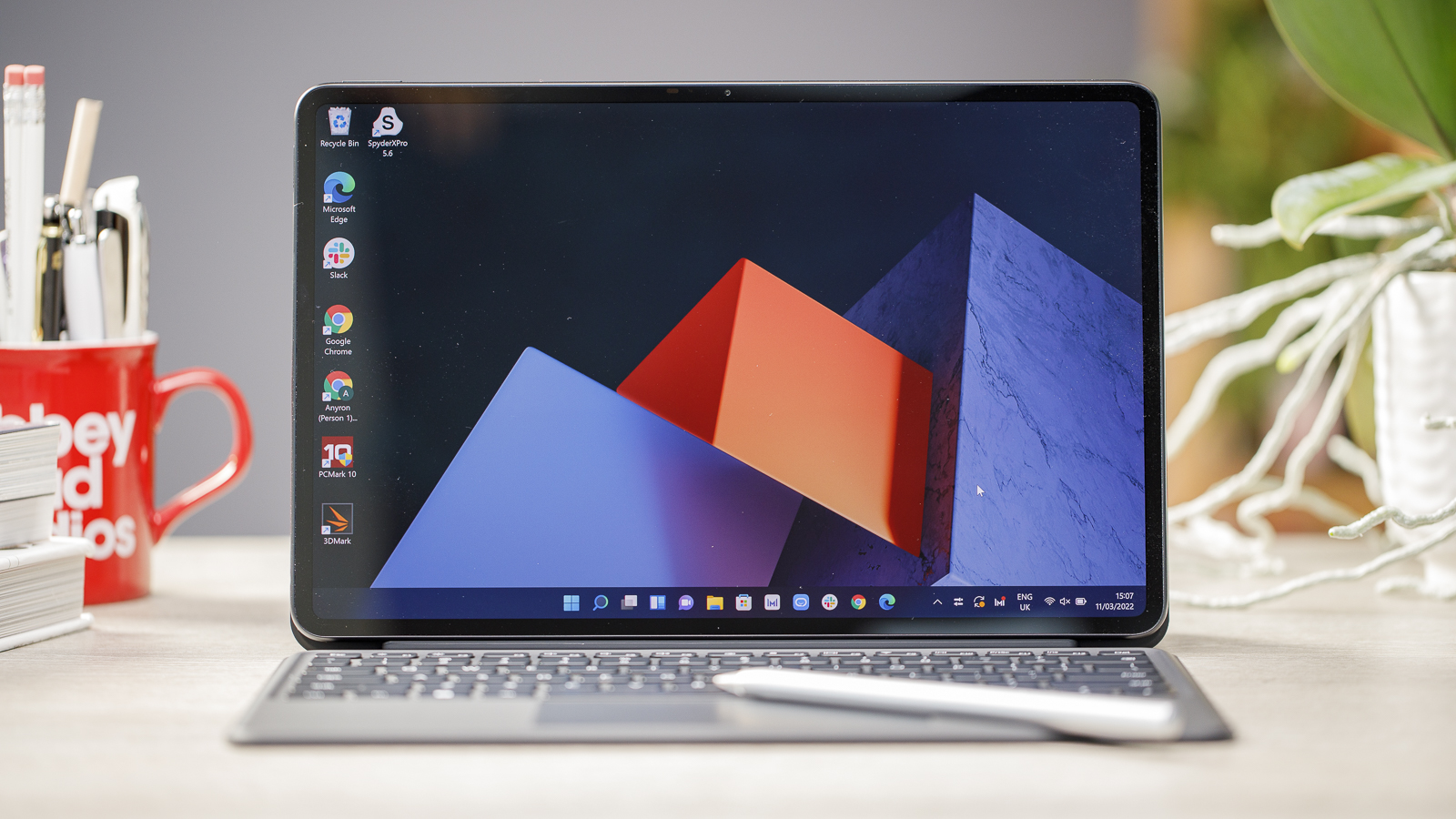 The Surface Pro 9 is official, but last year’s model remains a very competitive device. It’s down to under £800 at the Microsoft Store, where you’ll also find £320 off the Core i5/512GB version. 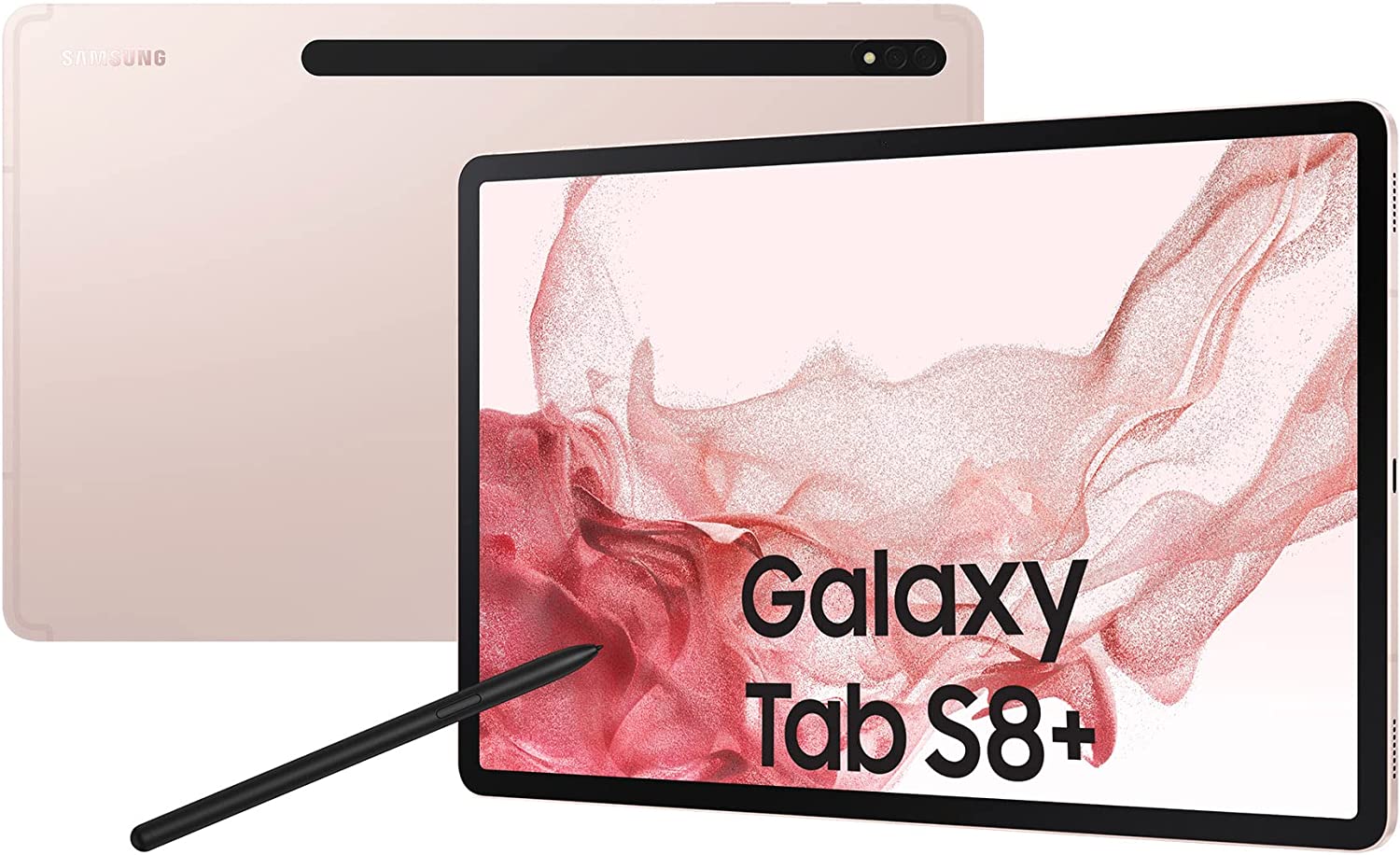 The S8+ is the sweet spot in Samsung’s latest flagship tablet range for most people. If you need cellular connectivity but don’t want to pay top dollar, this deal is for you – but only the pink model is currently in stock. 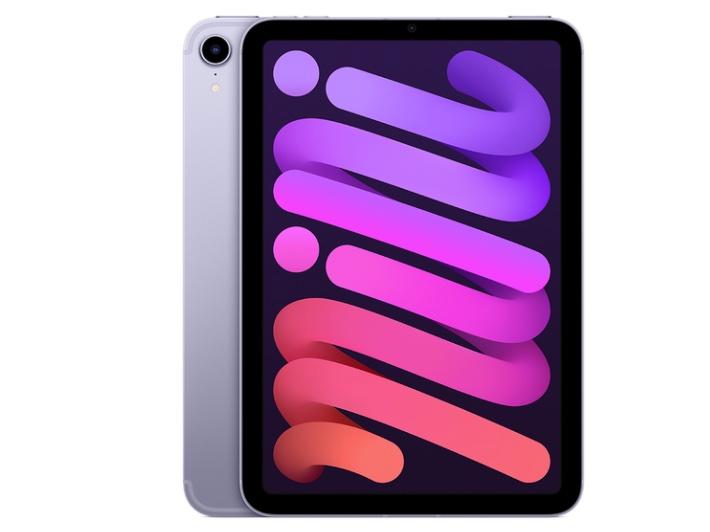 Currys has 23% off the RRP of the latest iPad mini with 256GB of storage. That cheapest price only applies to the Starlight model, but Grey only costs £4 more. 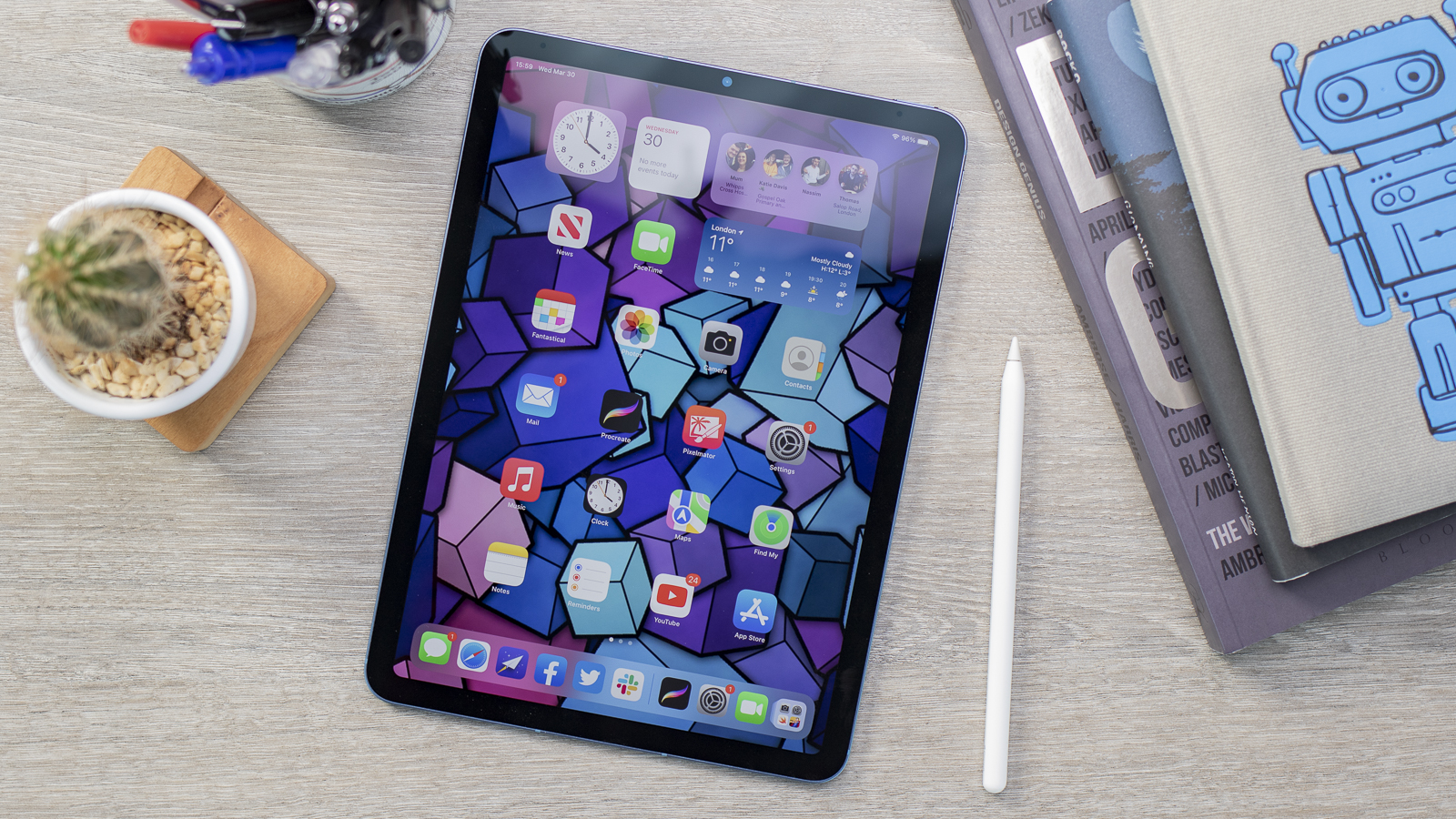 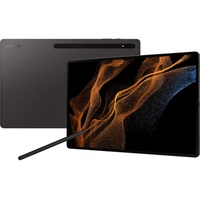 The 2022 Tab S8 Ultra is usually very expensive, but the 256GB and 512GB models are down to their lowest ever prices for Cyber Monday with £200 discounts.