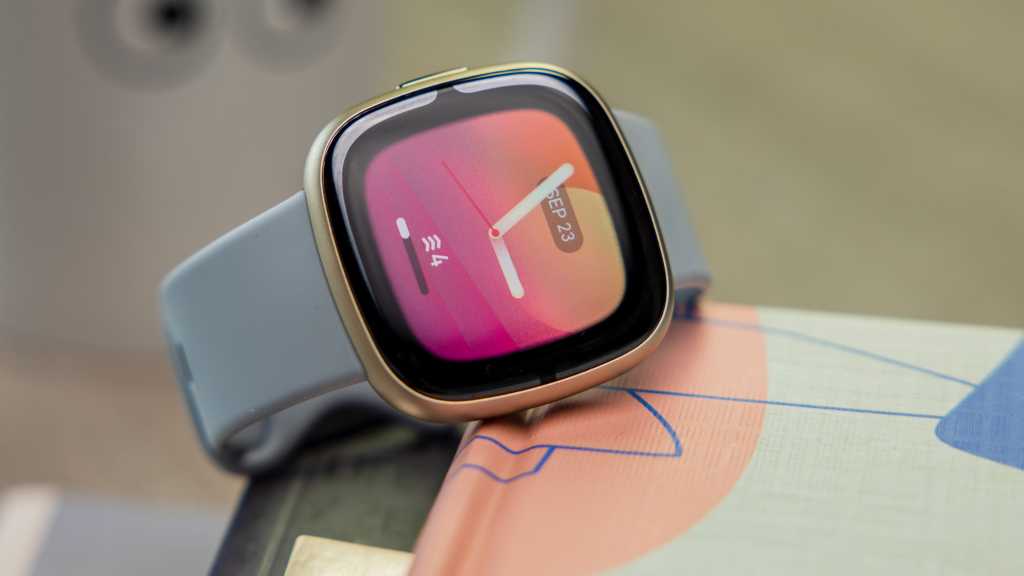 Black Friday is the biggest shopping event of the year, which in 2023 will be Friday 24 November.

Cyber Monday a similar sale in which thousands of retailers participate, will be on Monday 27 November 2023.

It means Black Friday is one of the best times of year to buy a Fitbit given many models will go on sale for heavily discounted prices.

Fitbits are generally excellent activity trackers and smartwatches that track the basic fitness metrics of steps, distance, floors climbed, and calories burned. They have great battery life, simple interfaces and a clear and easy to use smartphone companion app in which to view your health data.

Whether you want a basic tracker like the Inspire 3, a more advanced one like the Charge 5, or a full Fitbit smartwatch like the Versa 4, most of them are likely to see heavy discounts on Black Friday and Cyber Monday.

For now, here are the very best Fitbit deals. US deals are first, with UK deals below.

Best Black Friday Fitbit Deals in the US

Where to find Fitbit offers

The most obvious place to look for Fitbit deals is the Fitbit US store or the Fitbit UK store. Both currently have permanent discounts on older but still good trackers like the Inspire 2, and it is quite likely the Google-owned company will discount Fitbits on its own web stores.

In the US you can also expect offers from Best Buy, Walmart, Target, and other popular retailers like Amazon.

In the UK, Amazon is the place to look, as well as Currys and Argos.

If you want to buy a Fitbit from Amazon on Black Friday, it’s a good idea to sign up to the 30-day free trial of Amazon Prime. This will get you free next-day delivery.

Also make sure to check what the usual retail price is for the Fitbit you want – the discount might not be as good as you think.

If you don’t want a Fitbit at full price, you might not want one in general! Don’t waste your money just because something is on sale. But if you’d like a Fitbit, this is the time of year to buy one.

We’re also separately rounding up the best Black Friday deals around if you want to see other offers.