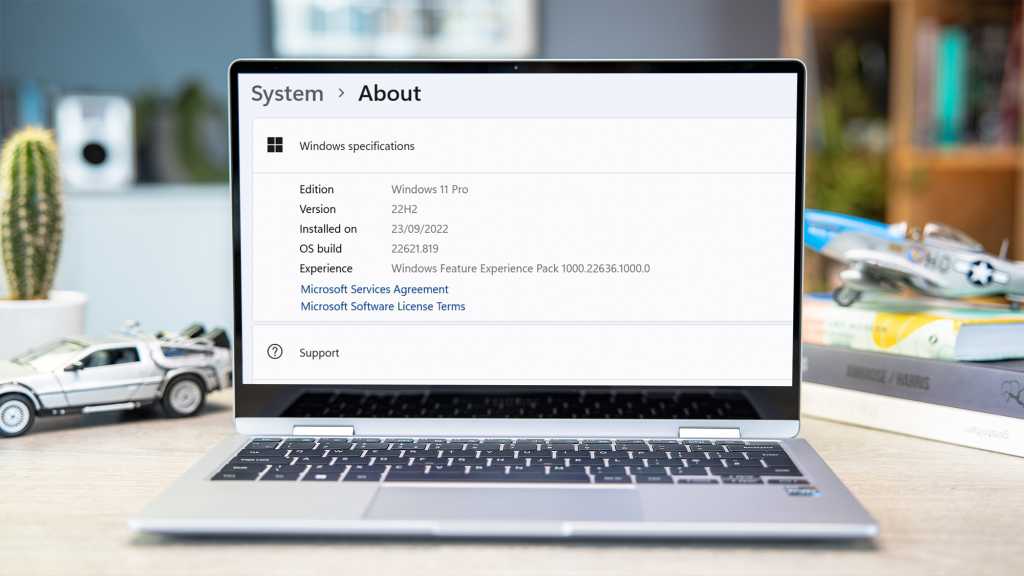 Windows 11’s big 2022 update was first released back in September, and it didn’t take long for it to roll out to all eligible devices. There have been some bumps along the way, but it was a smoother process than for many previous Windows updates.

Or so we thought.

A few days ago, Microsoft confirmed that recent Windows 11 gaming performance issues are linked to the 22H2 update. The company said that “some games and apps might experience lower than expected performance or stuttering”, supposedly due to the incorrect use of “GPU performance debugging features”.

To help avoid the problems becoming more widespread, Microsoft has placed a compatibility hold on all devices it believes are affected by the bug. This prevents them from installing the 22H2 update, even if it was previously available.

So, if you’re trying to install the update but it’s not showing up in Settings anymore, now you know why.

It’s unclear how long the compatibility hold will last, but Microsoft says it’s working on a permanent fix. In the meantime, you’re much better off using the previous version instead.

Of course, you can install the update manually via the Microsoft Update Catalog. But that’s not recommended until the issue has been resolved.

Even if you’re still able to install it from Settings, we’d encourage caution. It’s possible that not all affected devices have been identified, so it’s still a risk to update your main device.

But what should you do if you’ve already installed it? Microsoft recommends updating all your games and related apps to the latest version. This will usually be within the app or via the Microsoft Store, but it’s worth contacting the developers if you’re unsure.

There’s no guarantee this will fix the problem, but it’s the best potential solution in the meantime.

Some other issues associated with the 22H2 update are detailed on Microsoft’s health dashboard, but none are as significant as this one.