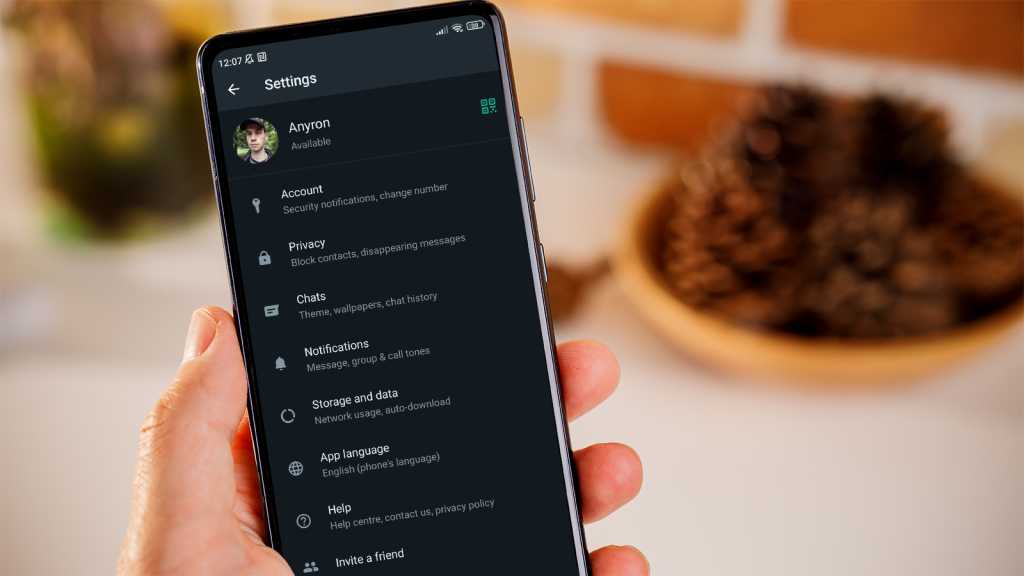 As the world’s most popular messaging app, WhatsApp’s main purpose is keeping in touch with friends, family and colleagues. If you want to take notes of any kind, you’ll need to use another app – until now.

Well, not quite now. But soon. In a recent beta version, as reported by WABetaInfo, WhatsApp has added the ability to send messages to yourself. When selecting a new contact to send a message to, you’re presented with the option for ‘Me (You)’.

You can then send yourself a message for future reference, or paste links to stuff you want to come back to later. This will be a new chat that sits alongside all your existing conversations.

WhatsApp is far from the first service to have this feature. Sending emails to yourself has been common practice for years, while the likes of Messenger (also owned by Meta like WhatsApp is) and Slack (as used by many businesses) also let you message yourself.

The key advantage of the WhatsApp version is that all messages will be end-to-end encrypted. It means that no-one else can read, view or listen to anything – including WhatsApp itself. This means you can keep sensitive information such as bank details, passwords or anything else in that chat which is easy to access.

Of course, this won’t replace a dedicated note-taking app for most people. There are no special note-taking features here: it works just like any other WhatsApp chat.

That’s not the only feature WhatsApp is testing right now, though. A separate beta also reported by WABetaInfo includes a new auto-mute for large group chats.

If you’re added to a group with more than 256 participants, the conversation will be automatically muted to avoid your phone being overwhelmed with notifications. You can unmute it of course, but it makes sense for this to be the default.

Both features will be initially available on Android, but they’re expected to come to the iOS version at some point, too. There’s no word on when either will appear in the public version of WhatsApp.