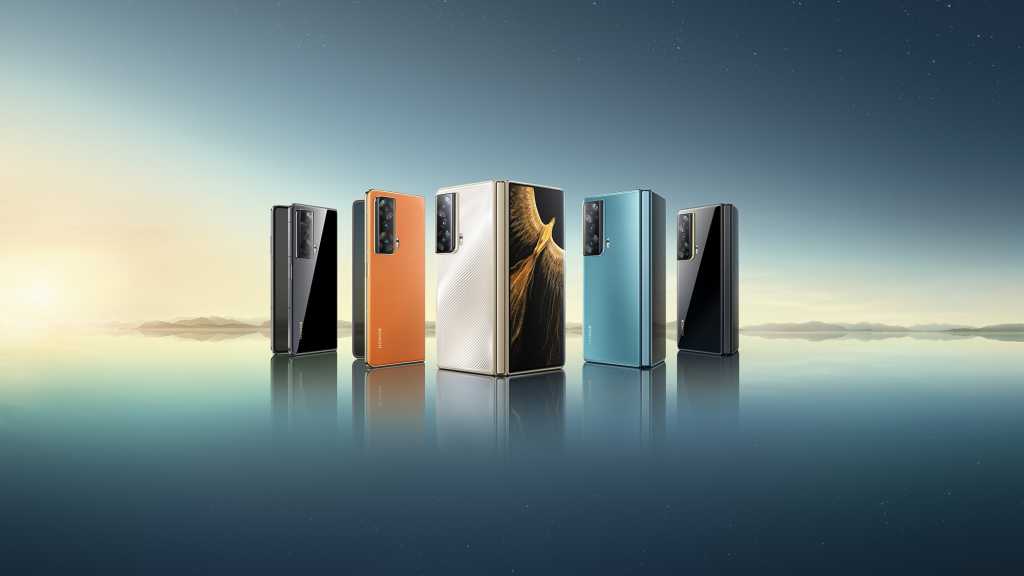 Honor has announced full details for its Honor Magic Vs folding phone, with the device boasting a 7.9in internal display and a design reminiscent of the Samsung Galaxy Z Fold series.

This comparison is put on upon any folding phone that opens like a book and has an external screen thanks to Samsung being first to market, but the Magic Vs could end up impressing thanks to remarkably thin design and competitive price.

The original Honor Magic V launched in January 2022 but was confined to the Chinese market. The new and upgraded Vs is destined for a European launch, but Honor is yet to confirm exact details.

In the meantime, here is everything you need to know about the Honor Magic Vs including a full specs rundown.

When will the Honor Magic Vs be released?

Though Honor says the phone will have a global launch, including European regions, it has not yet confirmed which countries this applies to.

How much does the Honor Magic Vs cost?

The conversions above are the US dollar and pound conversions at the time of writing. When the phone comes to Europe you can expect the prices to be a little higher than the exact Chinese yuan equivalent.

What are the Honor Magic Vs specs and features?

Here are the full specs for the Honor Magic Vs:

The phone has been in development for a while now, hence it uses the Snapdragon 8+ Gen 1 chipset rather than the brand new Snapdragon 8 Gen 2.

Honor has also managed to make a thinner foldable with its 6.1mm thickness when open beating out the 6.3mm Z Fold 4. That doesn’t sound a lot, but it all makes a difference with the in-hand feel of a phone, so we are looking forward to hopefully testing out the Magic Vs.

Possibly the best one-up the Magic Vs has over rival folding phones is that it closes completely flat. Samsung’s Flip and Fold phones still close in a wedge shape.

Arouynd the back are an impressive array of cameras led by a 54Mp f/1.9 lens using the Sony IMX800 sensor. Add to that a 50p ultrawide and things are looking good, but the 8Mp 3x optical zoom may not be much to write home about. We’ll have to see.

If Honor can release the Magic Vs effectively to many countries at a competitive price it could prove to be fine foil for Samsung, who has seen little real competition so far. The Huawei Mate Xs 2 is impressive, but the usual Huawei pitfalls combined with the outside display design are off-putting.

Xiaomi’s book-like foldable the Mi Mix Fold 2 looks razor thin and powerful, but is confined to the Chinese market. Foldables could be the future but we need companies like Honor to step up. Fingers crossed the Magic Vs makes a good fist of it.