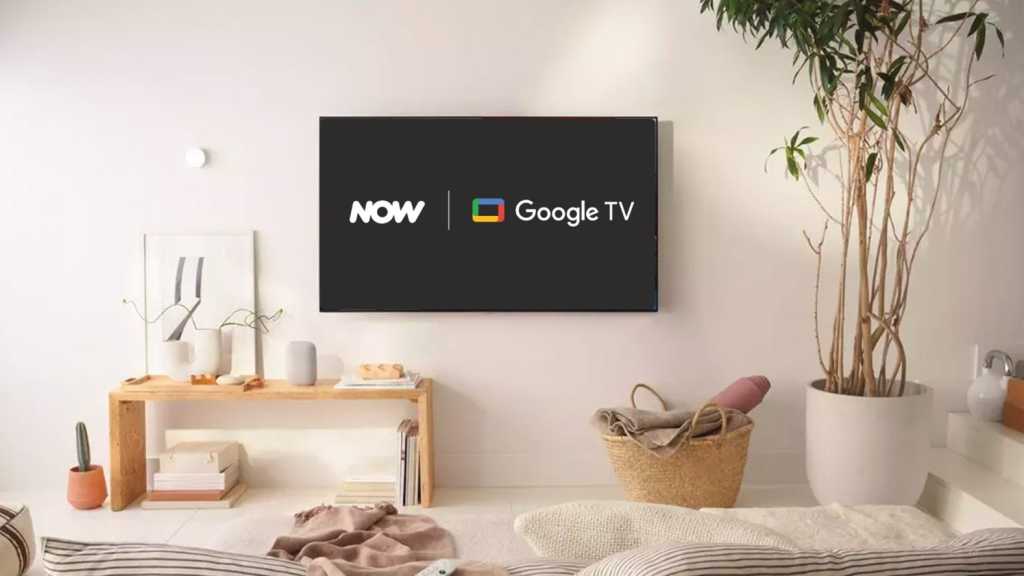 Google TV owners have a new streaming app that they can download from today: Now. Now is Sky’s flexible streaming service and includes the likes of House of the Dragon and Succession.

The app is rolling out to devices such as Chromecast with Google TV, as well as new TVs with Google TV OS from the likes of Sharp, Phillips, Panasonic, Bush, Hitachi, Toshiba and JVC. It will also join other streaming sticks with Android TV OS such as the Nvidia Shield.

The app is already available on rival devices with Amazon Fire TV, Apple TV, or Roku functionality, as well as PlayStation and Xbox consoles.

To get the Now app, all you need to do is head to the Google Play store on your TV home screen, search for the Now app and install it.

Now, formerly Now TV, isn’t a free streaming service – you will need one of its monthly Memberships in order to stream the content. If you’re primarily after TV shows such as The White Lotus, Gangs of London and Game of Thrones, then you’ll want an Entertainment Membership.

Meanwhile, the Cinema Membership has access to loads of blockbusters such as Uncharted, Sonic the Hedgehog 2 and all the Harry Potter films. Both the Entertainment and Cinema Memberships cost £9.99 each, though Now does have some introductory offers for new customers.

Now also has Memberships for Sports for the Premier League, F1, and more Sky Sports content, as well as Hayu for reality TV content such as the Real Housewives series and Below Deck.

You can see how Now compares to likes of Netflix and Disney+ in our roundup of the best TV streaming services.