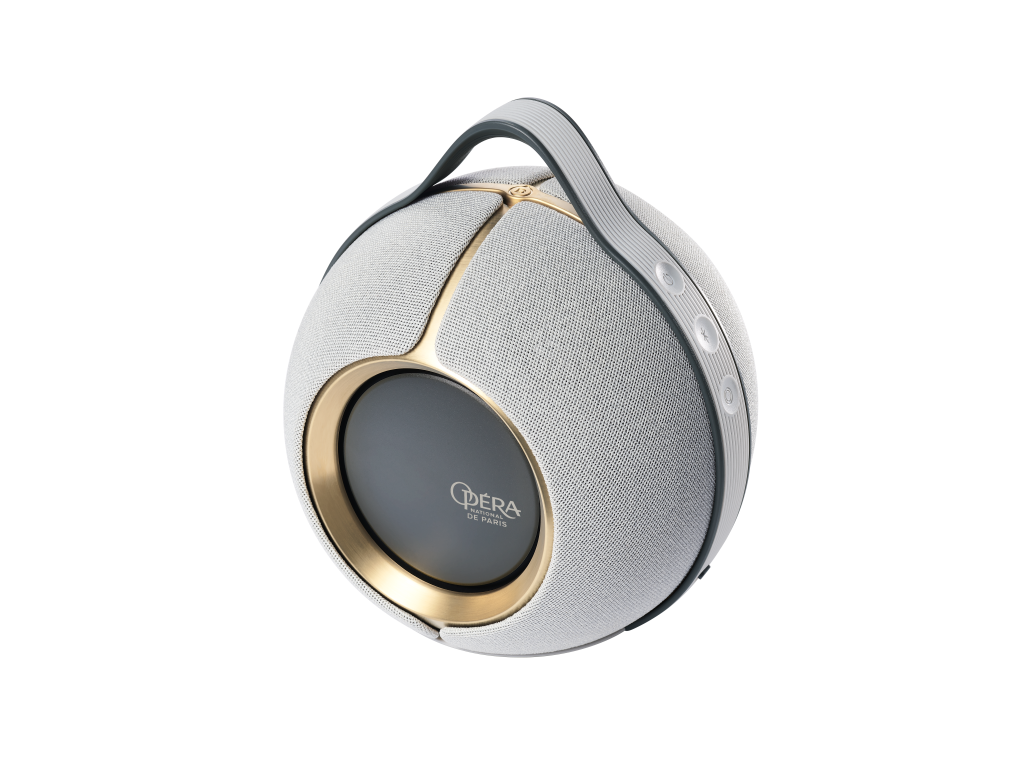 Devialet’s speakers are both recognisable for their design and price tag and the firm’s latest creation doesn’t buck that trend much.

The Devialet Mania is the French audio specialist’s first foray into the world of portable speakers, though. It means you can take that signature sound with you when you leave your luxury apartment if you can afford the high asking price of almost $1,000.

While it’s clearly a Devialet product in terms of styling, the Mania is made to travel with a built-in handle, 170mm height and 2.3kg weight. The design combined polished surfaces with woven fabric to “reflect the company’s commitment to bridging the gap between luxury and technological innovation.”

Despite it’s compact size compared to other Devialet speakers, the Mania still packs in plenty of audio prowess so you can blast superior beats whether you want to be the loudest party in the local park or elsewhere.

Similar to Sonos’s Trueplay found on speakers like the Move, the Mania can tune the audio based on where you put the speaker. It has ASC (Active Stereo Calibration) which uses four microphones and AI to adjust to the surroundings and if you put it in the middle of a room, 360 stereo mode is automatically activated.

Alternatively, if you place it near a wall, the rear speakers will “seamlessly reinforce the two speakers at the front” to create a “powerful soundstage”. Devialet says it’s the only portable speaker to offer stereo rendering and real-time acoustic mapping.

Those four full-range drivers are accompanied by Devialet’s SAM-powered (speaker active matching) sub-woofers in a push-push configuration for gut-punching bass as low as 30Hz, although human hearing goes to 20Hz and you can feel bass lower than that.

The four microphones already mentioned can also be used to summon Amazon Alexa and the Mania also supports Wi-Fi, Bluetooth 5.0, AirPlay 2 and Spotify Connect. Devialet quotes a battery life of 10 hours at a moderate volume and the speaker also has touch buttons and an IPX4 splash-resistant rating.

However, if you want the Paris Opéra edition, which is embellished with 24-carat moongold and includes the $80/£69 docking station, it will set you back $990/£890.