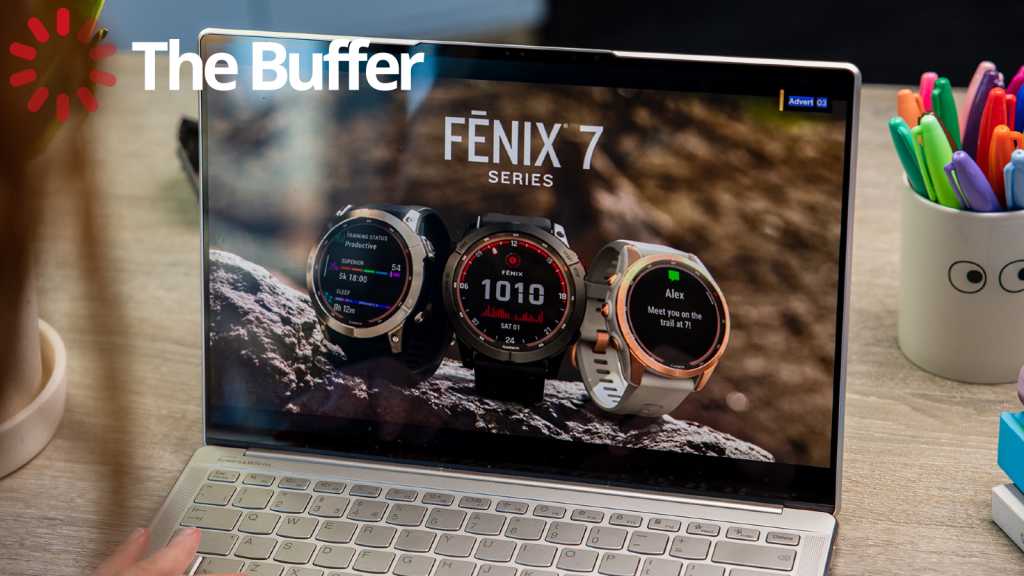 This week, Netflix rolled out its new ‘Basic with Ads’ subscription tier across the globe. It’s now the cheapest plan available on the platform at $6.99/£4.99 per month which may be a draw for those who are looking to save as the cost of living keeps on climbing.

However, I’ve had some hands-on time with this new plan and there are some things that you should keep in mind before you look at cutting down on your streaming expenses.

Arguably one of the biggest drawbacks is the limited library on offer, which according to Netflix is due to licensing issues. While you still get Netflix originals such as Stranger Things and The Witcher, 5- to 10% of third-party titles are missing and some could be dealbreakers.

Here are some of the following TV shows that are locked for the more premium plans in the UK:

Meanwhile, here is a selection of the films that are missing from the Basic with Ads plan:

These lists will differ depending on where you are in the world. US subscribers on the new plan will miss out on some of the list above, as well as the likes of Peaky Blinders, New Girl, Skyfall and Morbius (sadly no Morbin’ time for Netflix with Ads users).

These titles feature a lock icon in the top right. When you click on them, Netflix comes up with a screen that gives you the option to upgrade to either Netflix Basic, Standard or Premium.

It’s unclear at the time of writing whether these titles will change. Netflix’s library gains new content on a regular basis, so there is a real chance that new additions may not be available for Basic with Ads members.

Netflix chief operating officer Greg Peters did tell reporters at a briefing that the company is “going to be working on reducing that over time” but has not given a specific time scale or aim on the number of shows and films that will still be absent in the future.

But what about the actual ads themselves? Well, they’re certainly not as invasive as some other streaming sites I’ve used such as Channel 4’s streaming service or the ITV Hub, but they still may be a bitter pill to swallow if you’ve enjoyed the luxury of ad-free streaming on Netflix for a while.

During an episode of Friends (which lasts just over 20 minutes), there were two pre-roll ads at the beginning, and then one mid-roll ad-break with three separate commercials. Each ad lasted 30 seconds, and you can’t fast-forward or skip any of them.

Meanwhile, the pilot of Stranger Things (clocking in around 40 minutes), again featured two pre-roll ads, plus two ad breaks spaced out throughout the episode. The first break had two ads, whilst the second only had one.

In the final episode of season 4 (which lasts a whopping 2 hours and 19 minutes), the number of ads was the same as the first episode. However, the duration of some of the ads increased to as long as 75 seconds.

The ads aren’t necessarily placed at obvious points either, so the interruptions are noticeable. Even something like Friends – which has natural gaps where commercials aired when it was on cable TV – still doesn’t have seamless spots for the ads.

There are a few bugs in the web version, too, though ironically they ended up being for my benefit. After testing out this feature on a few episodes and films, the ads disappeared altogether. This happened on Breaking Bad, Blade Runner 2049 and a few episodes of Friends but this wasn’t the case on my TV or smartphone app, however.

There is also nothing stopping you from skipping forward to the ads, watching them all in one go and then rewinding back to the beginning. Once you’ve watched something once, Netflix won’t make you sit through it again.

However, Netflix has cracked down in other areas. If you click on another tab on your PC/laptop, or minimise a window when the ad is playing, the video will immediately pause, encouraging you to keep your eyes on the screen on whatever perfume/outdoor gear/tech product that Netflix is selling. Netflix doesn’t do this when the actual TV series or film is playing, though.

I did find a workaround on this by using multiwindow mode on my laptop, so I could do other things (such as writing this article) while the ad was on.

In addition, Variety has reported that the new plan does work with Apple TV devices at launch, but it will be “coming soon” according to a company spokesperson. Variety speculates that this may be down to the accelerated launch of the new tier, which could also explain the bugs I encountered.

As with Netflix Basic, you only get 720p streaming quality. I found the downgrade to be most noticeable on the big screen, but I am used to the crisp 4K picture of Netflix Premium. Those who are downgrading from the ad-free basic tiers, or those with older TVs, won’t really see a difference.

Another catch with this cheap tier is that you don’t get downloads on any content, eliminating the possibility of offline viewing altogether.

All in all, Netflix Basic with Ads is a mixed bag. While the commercials aren’t as annoying as some rivals, the number of massively popular shows and films that are missing do not justify the $6.99/£4.99 price tag.

If the streaming service does manage to find a solution to this in the coming months (as it claims it will), then it may become a more compelling option. However, with other platforms offering better, ad-free experiences for not much more per month, this remains a hard sell from the steaming king.

Now that the shorter days have arrived, I’ve been craving some comfort – and Autumn staple Gilmore Girls is a perfect alternative to watching Friends of The Simpsons for the fifteenth-million time.

Gilmore Girls follows Lorelai and Rory, a mother and daughter who share a close bond. When Rory wants to get into a top school in her area, Lorelai must rekindle her strained relationship with her mother in order to gain some financial assistance.

This is perfect when you don’t know what to watch, and just want a low-stakes plot combined with a cosy atmosphere.