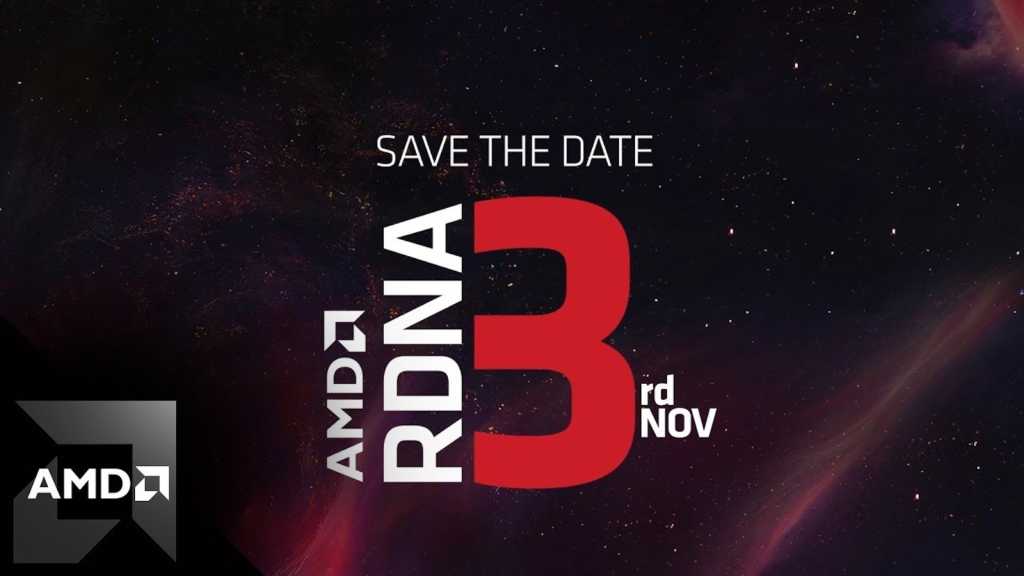 After months of rumours, leaks and official teasers from AMD, the company is set to reveal its new RDNA 3 architecture and next-gen Radeon RX 7000 Series of graphics cards at an event dubbed “together we advance_gaming” later today.

The good news? You’ll be able to watch the events unfold from the comfort of your own home. Here’s how to watch the AMD Radeon RX 7000 Series launch livestream, and what to expect from today’s announcement.

When is the AMD Radeon RX 7000 Series launch?

Though it’s not quite as early as Nvidia’s RTX 40 Series launch back in September, it’s still a manageable time for people to tune in irrespective of their time zone.

How can I watch the AMD Radeon RX 7000 Series launch online?

As you might expect from a tech launch in 2022, you’ll be able to watch the entirety of AMD’s “together we advance_gaming” event from the comfort of your own home, with AMD confirming that it’ll be livestreaming the RX 7000 Series launch via its YouTube channel.

To save you the effort, we’ve embedded the live stream below, so simply bookmark this page and head back later today to see what AMD has planned for its next generation of graphics cards.

If you miss the livestream, don’t worry; AMD will host a replay of the announcement on its website a few hours after launch, and it’ll likely be available to rewatch on the AMD YouTube channel too.

What should I expect from today’s announcement?

AMD has confirmed that we’ll learn more about its new RDNA 3 architecture powering its next-gen graphics card collection unofficially dubbed the RX 7000 Series. Teasing what to expect, the company claims that the new architecture “will deliver new levels of performance, efficiency, and functionality to gamers and content creators”.

Of course, AMD isn’t going to go through all the trouble of hosting a live event without revealing hardware – especially when Nvidia’s competing next-gen RTX 4080 is due out on 16 November. AMD needs to reveal, if not fully release, the competition before that date to stop gamers from going all-in on Nvidia’s tech.

With that in mind, we fully expect to see AMD reveal its top-end graphics cards at today’s event. Rumours suggest we could see more cards than Nvidia revealed, with the next-gen RX 7900 XT, RX 7800 XT, RX 7800 and RX 7700 XT all tipped to make an appearance at the event.

There are also whispers about a seriously upgraded version of the top-end RX 7900 XT called the RX 7900 XTX, though specifics are largely unknown at this point beyond the fact it’ll boast an extra 4GB of VRAM compared to the standard RX 7900 XT. Could it be a competitor to Nvidia’s insanely powerful RTX 4090? Rumours seem to suggest it could be, but only time will tell.

We also expect AMD to announce release dates and pricing for its new graphics cards, with rumours pointing towards a potential launch in December. AMD has confirmed on several occasions that the RDNA 3 tech will be coming out this year, so it doesn’t have much time left.

To find out more about the upcoming range, take a look at the latest AMD Radeon RX 7000 Series rumours.