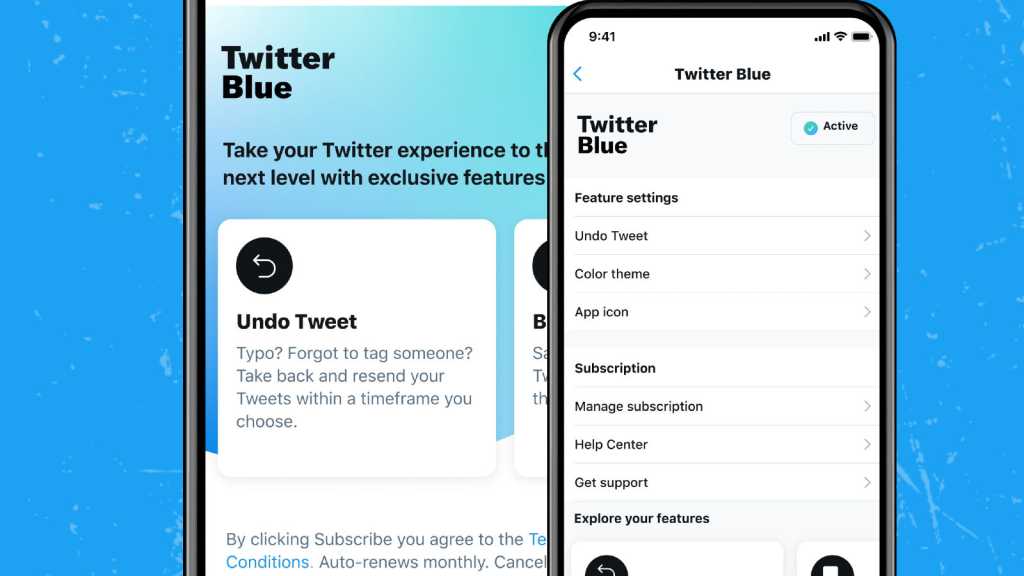 With Elon Musk now officially in charge of Twitter, there are reports that one of the first changes he wants to make is to the verification system. Soon, it appears that verification will be folded into the Twitter Blue subscription – which currently unlocks other features for subscribers.

On top of that, the price of a subscription will allegedly rise from $4.99 per month to $19.99 per month. That’s a huge increase, and clearly a way for Twitter to start making some serious profit. Currently, a Twitter Blue subscription includes benefits such as ad-free article viewing, and the ability to customise the icon for the Twitter app.

As reported by The Verge, users who are currently verified would have 90 days to switch over to a paid subscription before losing their blue tick. In addition, the site claims that this new feature will be rolling out as soon as 7 November.

The Verge also states that Twitter employees involved in the project were told of this news on Sunday, and face losing their jobs if they do not meet the deadline.

Currently, Twitter Blue is available only in the US, Canada, Australia, and New Zealand. This presents a problem as it’s then unclear how verified accounts in other countries would keep their status.  T

There has been no confirmation from anyone at Twitter that verification will require a subscription, but Musk has stated that the process is currently undergoing some big changes:

Assuming the reports are true, it’s likely that many accounts will give up their Verified status. Adding yet another subscription during a cost-of-living crisis won’t be something that every Verified user will be happy to do, although big brands, celebrities and those with plenty of disposable income may cough up.

It could even result in a backlash where people leave Twitter altogether. We’ve got a guide on how to delete your Twitter account if you’re considering it.

Twitter has already seen several Hollywood names leave the platform, and users have complained in a rise in hate speech on the platform since Musk has taken over – though Twitter has claimed that these are inauthentic accounts.