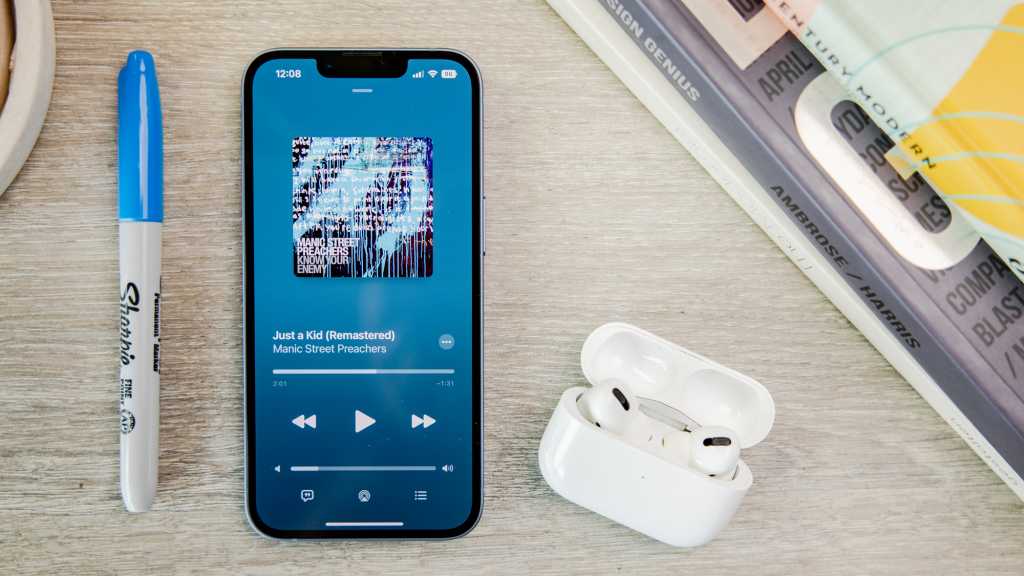 On the same day that Apple finally released the long-awaited iPadOS 16.1 and macOS Ventura, it also announced a series of US price hikes across Apple Music, Apple TV+ and various Apple One services.

While news of price hikes is never welcomed, it initially seemed to be focused on American users. However, Apple has since confirmed that the price hikes are also coming to the UK and Europe as of today.

To simplify things, here’s how much the various Apple services will cost in the UK from today:

And here’s how much they’ll cost if you go down the annual route:

The question is, why is Apple hiking its subscription services all of a sudden? It’s said that the main driver behind the Apple Music hike in particular is down to an increase in licensing costs – though the good news is that artists should earn more money per stream now.

There’s also the addition of new premium features like Dolby Atmos/spatial audio and Lossless support, which were added to the service back in 2021 with no price increase.

It’s a slightly different story with Apple TV+ though – the new price better reflects the quality and quantity of the shows on the platform, no longer needing to tempt users with a low price due to a lack of streaming content.

The price for new subscribers will go up immediately, while those currently subscribed will get an email 30 days before their prices are affected – though it’s unclear when that’ll happen.

For annual subscribers, we imagine it’ll increase once your current subscription is up, but there’s no word on when existing monthly subscribers will have to pay more to access Apple’s various subscription services.