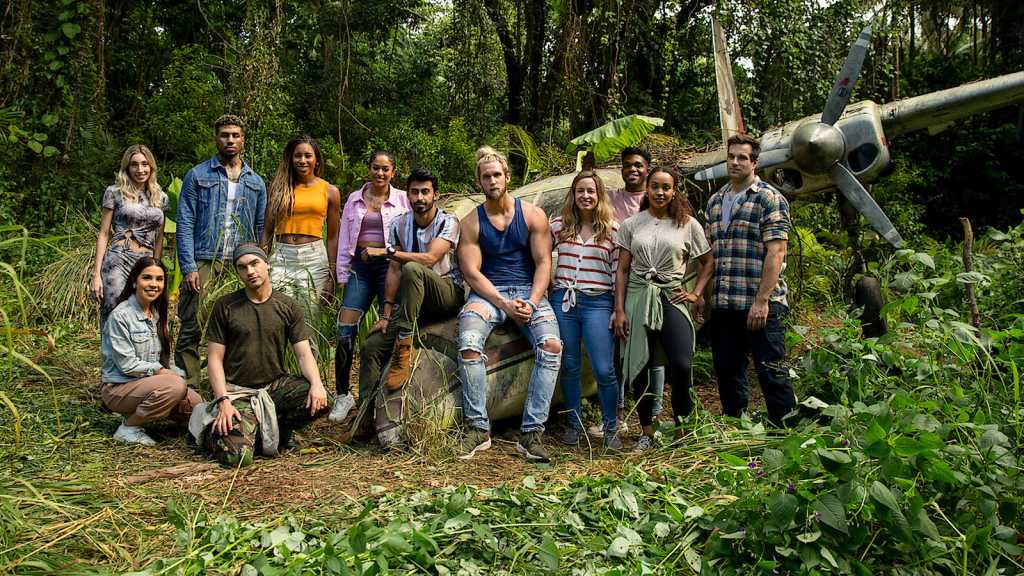 Netflix has revived a classic 2000’s reality series called The Mole. In the show, contestants compete in a series of tasks to build a prize pot of cash that only one person will take home at the end of the series.

However, among them is one imposter whose job is to sabotage the tasks and reduce the cash as much as possible. Each episode, the team members take a quiz about how much they know about the Mole – and the person who knows the least is kicked out of the competition.

With plenty of backstabbing, muck-ups and suspicious behaviour, this is one of Netflix’s most addictive reality series to date. All episodes of The Mole are now available to stream, and we now know who the secret agent was all along.

If you want to know who it is, and all the clues that were hidden along the way, then keep on reading. You can also check out our picks of the best TV shows and movies on Netflix right now.

Major spoiler warning for season 1 of The Mole (2022) below

Who is The Mole on Netflix?

The final episode revealed that Computer Software Analyst Kesi was The Mole, sabotaging tasks throughout the entire competition.

According to Netflix fan site Tudum, Kesi was asked three times to be The Mole before she accepted.

Once she did, she was briefed on each mission before the other contestants and met with producers in secret – talking quietly in bathrooms, passing notes and more. Even some crew members didn’t know that she was the Mole.

However, if viewers were paying attention, then there were some hints about her true identity – more on that below.

Who wins The Mole on Netflix?

Brand Manager Will emerged victorious in the final episode, narrowly beating Commercial Pilot Joi after he correctly guessed that the Mole was Kesi.

What clues were there about who The Mole was?

There are clues throughout all the episodes that Kesi was The Mole – some were more subtle than others. This video summarises them very well:

Alternatively, we’ve rounded up all the clues from each episode below:

Kesi spent most of this episode doing a solid job at building trust with the gang. However, professional gamer Avori revealed on Twitter that there was a visual clue related to Kesi shown on the side of the plane:

During the jailbreak task, Kesi pretended to not spot the keyring on the floor near her door. She knew that she was meant to be the first person to unlock herself from her cell and chose to ignore seeing the keys – putting suspicion on her fellow contestant, Joi.

As such, she caused her teammates to extend the time, losing around $6,000 from the prize pot.

In the additional task, she also wasted time for the team by misspelling a potential password, costing her team the exceptions and of course forfeiting a potential extra $10,000.

Whilst in the plane, Kesi failed (but more likely neglected) to spot the dingy which the team are searching for. Fortunately for her, Avori took more flack for it, as she was deliberately trying to look suspicious.

This episode is one of the biggest clues – Kesi failed to spot the word clues for the lock boxes that the team needed during the bank heist. She played it off as ignorance but reveals later that they were easy to spot. In turn, she cost the team a good portion of money.

In addition, at the start of the episode Kesi voted to bring Dom back into the game, which in turn would add another suspect to divert attention away from her.

Kesi ‘accidentally’ knocked off a bag of $2,000 on the train mission, despite Greg being able to grab them easily. At this point, Greg began to suspect that she is the Mole, and voted for her during the quizzes of the next few episodes.

Kesi stays behind during the mountain challenge, knowing full well that $10,000 is in her backpack. This way, she stayed out of people’s eyes and flew under the radar.

The bigger clue of her identity came later in the episode, where she stole the exemption card and left all the players to stay in a cold warehouse whilst she spent the night in a luxury hotel.

Not only did she prevent another player from being exempt from being voted out, but she also stopped a sizeable $20,000 from being added to the pot.

Kesi nearly cost the team another $20,000 when she attempted to vote Avori in the interrogation challenge. However, she was overruled by her teammates.

During the quiz, Greg was voted out. After previously voting for Kesi, he changed his voting strategy when Joi cast suspicion on Jacob – and paid the price.

Kesi attempted to stall Joi by pointing towards a different group of pigeons during the rescue mission and tried to divert Joi on a different path – even resorting to rock, paper, scissors to derail the mission.

By this point, Kesi got very bold and threw out blocks of ice with cash inside right in front of Joi’s nose. She said it was to falsely look suspicious – but it was really because she was the Mole all along.

In the final episode, Kesi ‘slipped’ during her challenge and deliberately made everything more difficult for herself, costing the team cash.