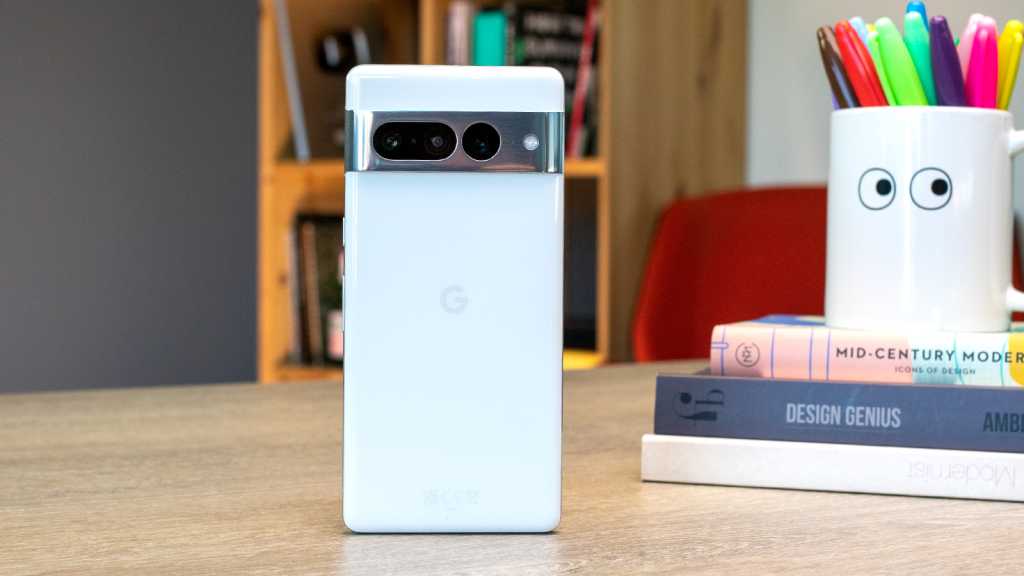 We’re still a fair way off seeing the next generation of Pixel phones, as Google has only recently pulled back the covers of the Pixel 7 and 7 Pro. But, rumours are already beginning to appear about what we might see when the series 8 models arrive.

Here’s what we know so far, as well as a wish-list for what we’d like in the Google Pixel 8 and 8 Pro.

When will the Google Pixel 8 be released?

There’s no confirmation of the official release date for the Pixel 8 models at the moment, but every single Pixel flagship so far has been released in October, like clockwork, so it feels pretty safe to say we expect the Pixel 8 series to make its debut in October 2023.

How much will the Google Pixel 8 cost?

Again, there’s no word yet from Google about the potential price tags that will accompany the series-8 devices. Of course, we can use the last few models as a guide to how much you’ll need to save up. Here’s how they lined up:

What about the Pixel 8’s specs and features?

Obviously, with the Pixel 8 release date so far in the distance, there’s not much to go on in regards to new components, designs or features. There are some rumours though, with the main one focussed on the chipsets that will be used in the upcoming models.

Dutch site GalaxyClub has reported that work on the third generation of Google’s Tensor chipset is already well into development, meaning it should accompany the Pixel 8 launch. According to the site, Samsung will be the manufacturer again, with a chip bearing the code S5P9865 already appearing on test boards. This follows the naming sequence used with the previous Tensor 1 and 2 processors, which were respectively numbered S5P9845 and S5P9855. With the Tensor 2 that features in the Pixel 7 and 7 Pro already proving more energy efficient and powerful than the previous generation, there’s hopes that the third iteration will push things even further when it arrives.

WinFuture has found more concrete info about the two phones after a dive into what it calls “publicly available code sources.” The site found code names for two phones: ‘Shiba’ and ‘Husky’. Google has used animal names before for Pixel flagships – Cheetah and Panther for the Pixel 7 series – so it seems likely this refers to the Pixel 8 handsets.

According to the code both phones will run a chipset named ‘Zuma’ which uses the same modem as the Tensor 2 – another clue that we’re looking at the next Pixels. Both phones also run on Android 14, which is no surprise.

Surprisingly both handsets feature 12GB of RAM, and display resolution is also high: 2268×1080 for Shiba and 2822×1344 for Husky, suggesting this latter phone is the Pro model.

We’re so far away from launch that these specs are unlikely to be finalised, and it’s equally possible that these two devices are designed for internal testing and don’t reflect final Pixel 8 specs at all – but at least they give us a hint of what to expect.

Finally, Apple’s new iPhone 14 range of devices now supports satellite communications for calls when you’re in places that 5G fears to tread. According to a tweet by Google SVP Hiroshi Lockheimer, we may see the same feature arrive with the Pixel 8 and 8 Pro.

As Google likes to make use of the newest Android features in its phones, not to mention being the first to receive the updates, it seems likely that the Pixel 8 devices will be able to go toe-to-toe with Apple when Android 14 rolls out.

The class of 2022 has impressed, but here’s what we’d like Google to refine in its next iterations.

120Hz refresh rate on all models

This is a pretty straightforward one these days. With so many mid-range Android phones boasting 120Hz refresh rates to make scrolling smoother, it makes sense for both the Pro and standard Pixel 8 to have this capability. It’s already present in the Pixel Pro 7 and Pixel Pro 6, but we’d like to see the 90Hz rate on the Pixel 7 make the step up when its replacement arrives.

In both our Pixel 7 and Pixel 7 Pro reviews, the main gripe was slow recharge times. In an age where phones can go from 0% to 100% in around half an hour, the Pixels seem doddery in comparison. So, we think it’s important that Google addresses this in the Pixel 8 devices.

While the Pixel 7 Pro impressed us with its new facial recognition unlock feature, the Pixel 7 still needs more time in the oven. Hopefully, the year between releases will mean the Pixel 8 has a better showing.

Ok. We’re not fat shaming the Pixel 7 Pro, but at 162.9 x 76.6 x 8.9mm and 212g it could be described as big-boned. We don’t know, maybe it’s a thyroid issue, but for the Pixel 8 Pro we’d love to see a more slimline chassis. It’s true that most powerhouse phones are quite chunky these days, but for the sake of our wrists we can only pray for lighter and tighter designs in 2023.