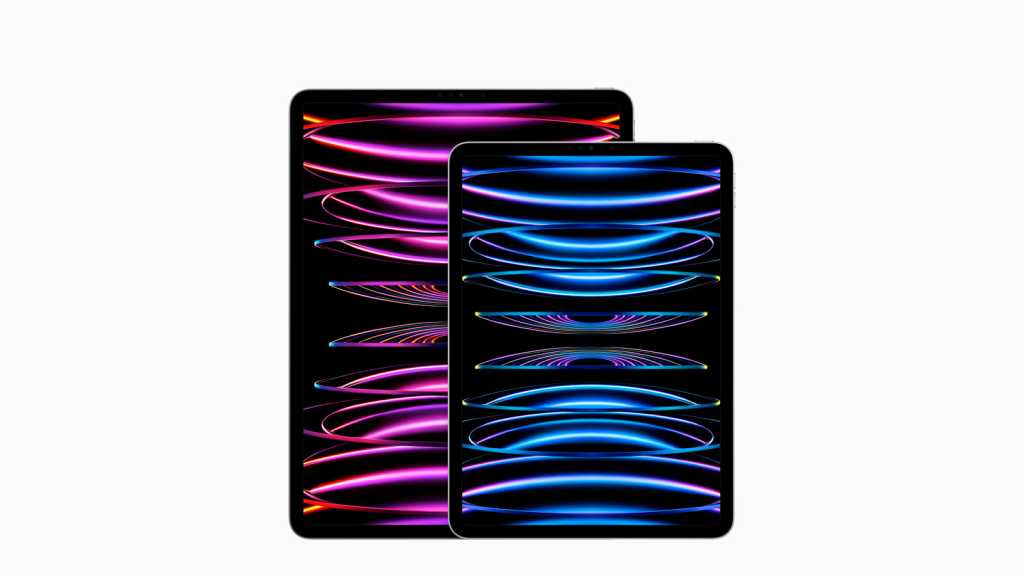 Despite not having a live event to reveal its latest products, Apple finally unveiled the new iPad Pro range after months of teasers and leaks in mid-October 2022.

The updated 11in and 12.9in iPad Pro boast Apple’s top-end M2 chipset for impressive power and efficiency gains, along with a new Apple Pencil Hover Mode that can detect the stylus up to 12mm away to give a preview of where you’re marking in a bid to improve digital sketching on the tablet range.

Throw in support for Wi-Fi 6E and you’ve got the most capable (and most expensive, in the UK) iPads to date.

To find out more about Apple’s latest Pro tablet range, take a look at the latest iPad Pro (2022) range news.

The new iPad Pro range went up for pre-order immediately following its reveal on 18 October 2022, with release just over a week later on 26 October 2022.

There’s some good news and some bad news here.

However, the same can’t be said for those living in the UK as, like with the iPhone 14 (and practically every other iPad following the October announcement), the price has risen rather dramatically due to inflation.

If you want to get your hands on a new iPad Pro, your first port of call should be the Apple Store, especially if you want to customise your new tablet with a free engraving service.

It’s not just available at the Apple Store though; the high-end iPad Pro range is also available to buy at a range of third-party retailers following release. With that said, here’s a list of everywhere you can currently buy the iPad Pro in the US:

Like in the US, the best place to order the new iPad Pro range in the UK is the Apple Store, especially if you want to customise your iPad with Apple’s free engraving service.

However, you’ve also got the option of buying the new tablets from a range of UK retailers, including John Lewis, which is offering an extended two-year warranty as standard as well as the ability to get up to £150 off by trading in an older iPad.

With that in mind, here’s everywhere you can buy the new iPad Pro range in the UK:

We’ll be sure to keep an eye out for other retailers offering the ability to buy the new iPad Pro range over the coming days and update this list as they appear, so check back soon if your favourite retailer isn’t listed just yet.