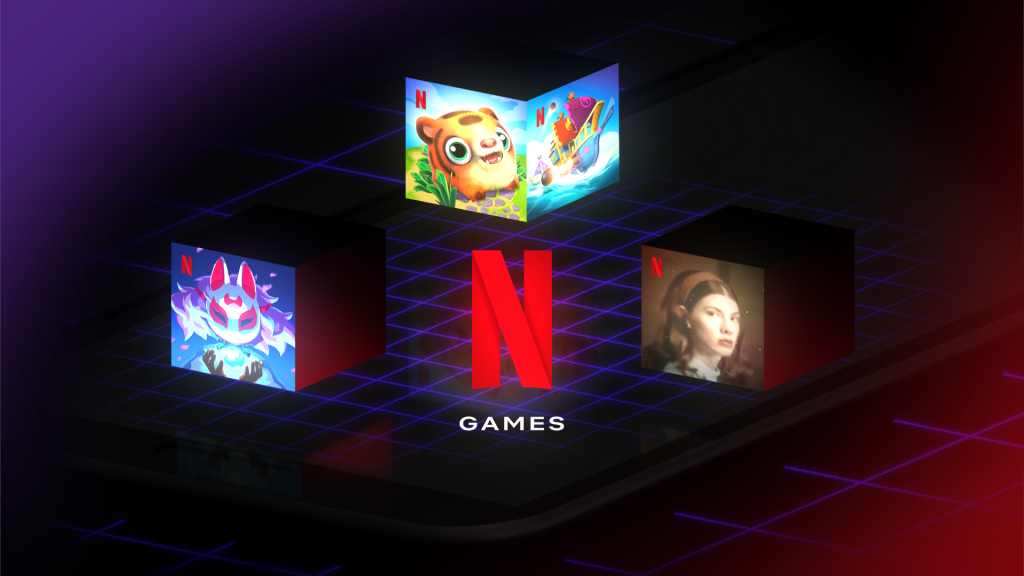 Since venturing into the gaming market, Netflix has stuck purely to mobile titles. Now, the streaming service is looking to shake things up by exploring the possibility of creating a new cloud gaming platform.

“We’ll approach this the same way as we did with mobile — start small, be humble, be thoughtful — but it is a step we think we should take to meet members where they are on the devices where they consume Netflix.”

Verdu didn’t specify what devices the new service will be on, but Netflix is available on TVs, PCs and consoles. This would pit the streaming giant against other cloud services such as GeForce Now and Xbox Cloud Gaming.

As for hardware, Verdu did not confirm whether a dedicated controller would be created for the new service. Fortunately, he did say that customers wouldn’t have to rely on TV remotes, which would certainly make the gaming experience a lot more clunky.

It’s an interesting time to announce this venture, considering that Google is disbanding Stadia cloud gaming after a lack of uptake from customers. Nonetheless, Netflix seems to believe that there is a gap in the market.

This news follows Netflix announcing 55 new titles for its mobile gaming service, and a strong third financial quarter – welcome news considering the downward trend of subscribers earlier this year. This has no doubt been bolstered by the release of Stranger Things season 4.

You can also read up on Netflix’s new ad-supported tier, which is due for release next month.