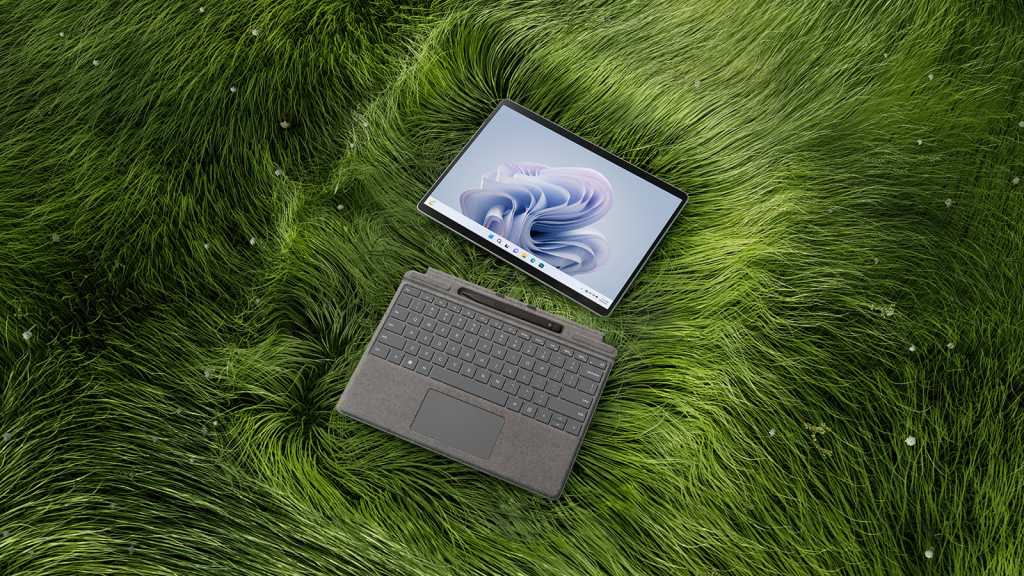 Just like clockwork, Microsoft is back with another generation of its flagship 2-in-1.

The Surface Pro 9 arrived just over a year after its predecessor, and there are a few key changes despite it being a relatively minor update. Most are as a result of the new ARM-based Qualcomm chip, but there are still Intel models if you’d prefer.

With the device now on sale in the US and UK, here’s everything you need to know if you’re considering buying one.

Best Surface Pro 9 deals in the US

The Surface Pro 9 is available to buy from the following in the US, with plenty of discounts already available:

Office Depot still sells the Pro 8, so it’s possible the Pro 9 will also be available there at some point.

In the UK, the Pro 9 is only available at full price from the following retailers:

It’s possible that some of the Surface Pro 8 retailers below will also sell a the Pro 9 at a later date:

We’ll update this article if any more retailers are confirmed.

This article is regularly updated, but the widget below provides the very latest pricing information:

When was the Surface Pro 9 released?

The Surface Pro 9 was announced at Microsoft’s hardware event on 12 October 2022, alongside the Surface Laptop 5 and Surface Studio 2+.

Despite the device becoming available in the US on 25 October, UK customers had to wait until 8 November. But it’s on sale in both countries now.

How much did the Surface Pro 9 cost at launch?

With the addition of ARM, there are lots of different Surface Pro 9 models to choose from. The starting price is the same as last year in the US, but £100 more expensive in the UK (due to Microsoft ditching the 128GB SSD model). Here’s the full range of configurations: