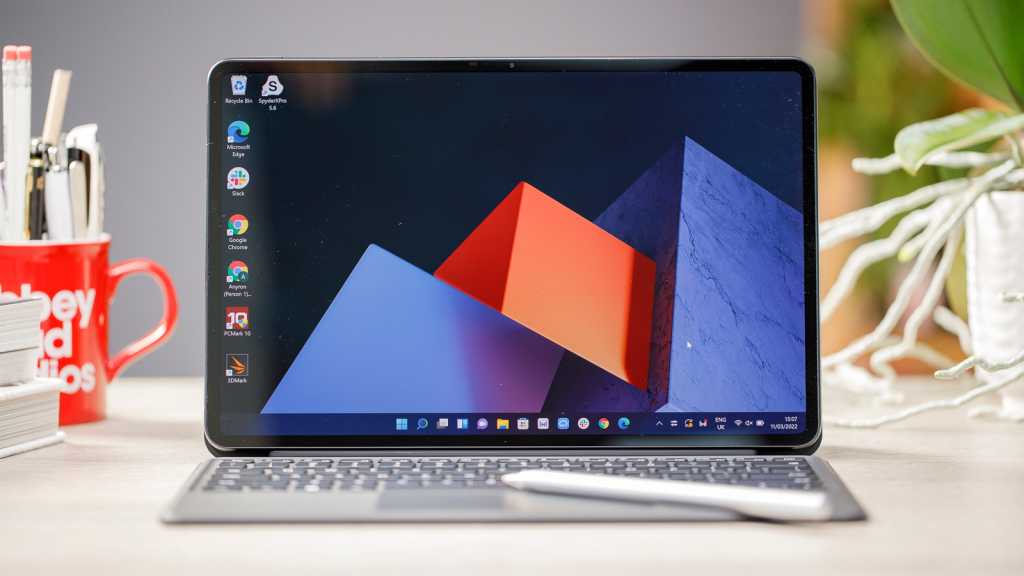 Amazon’s Prime Early Access Sale was always likely to be a good time to buy a new laptop, and so it has proved. There are some bumper deals on several of Huawei’s latest computers that you won’t want to miss.

The excellent MateBook D 14 for under £500 has now sold out, but there are three more great offers worth considering. The highlight is 2022’s MateBook E 2-in-1, which includes a 12th-gen Intel Core i7 processor and keyboard cover in its £569.05 price. It’s a staggering £430.94 discount, and the lowest it’s ever been by a long way.

Get the Huawei MateBook E from Amazon

That price is exclusive to Amazon Prime members, with a subscription costing £8.99 per month or £95 per year. But if you’ve never signed up before, there’s a free 30-day trial which you can cancel without being charged.

However, if you don’t want to pay for Prime, the regular deal price is only slightly more expensive. At £599, it’s still 40% cheaper than the RRP.

Put simply, the 2022 MateBook E is one of the best laptop/tablet hybrids you can buy. As our four-star review explains, it combines a stunning 12.6in OLED screen with solid performance and impressive cameras. Battery life and ports aren’t the best, but those are problems that affect many 2-in-1s. Even if this doesn’t end up being your main computer, it’s a great, versatile device to have around.

But the great Huawei deals don’t end there. The MateBook 16s only launched in June, and it’s one of the very best 16in laptops you can buy. A £200 discount is exclusive to Amazon Prime subscribers, making the top-spec i9 model significantly more affordable.

Get the Huawei MateBook 16s from Amazon

Then there’s the MateBook D 16, which was also released just over three months ago. It’s a great affordable alternative to the 16s that can comfortably be most people’s main laptop, especially with £100 off the Core i7 model. You’ll struggle to find a better device for £900, but that price is also only available to Prime members.

Get the Huawei MateBook D 16 from Amazon

All of these deals are set to end once the Prime Day Early Access Sale is over – that’s midnight on 12 October. You may still be able to get a discounted MateBook E after that date, but it’s not guaranteed.

Of course, the sale is also taking place in the US. But Huawei sells very few of its laptops in North America – none of these three are available there.

For more great offers like this, see our Prime Day-specific guides to laptop deals and tablet deals.