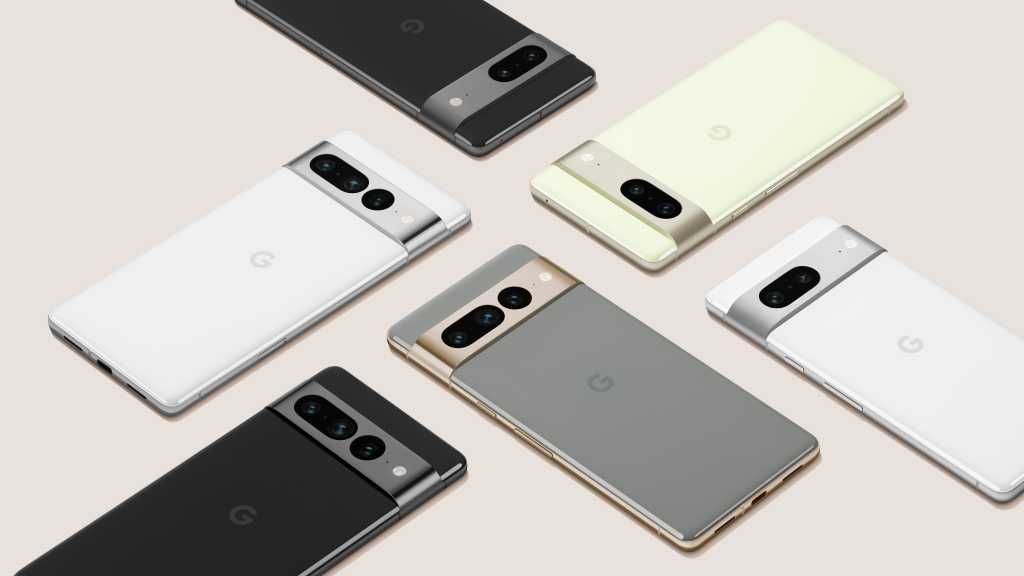 Google has released two brand new smartphones: the Pixel 7 and the Pixel 7 Pro. Both include a Tensor G2 processor, sleek aluminium designs and improved camera tech from the previous generation.

If you would like to get your hands on either of these phones, we have all the details about what the prices are and the best deals available. You can read up on all the spec details for the Pixel 7 and 7 Pro here.

This year, Black Friday takes place on 25 November, and Cyber Monday is on 28 November. Therefore, it could be worth holding out until these dates in case some big deals come up.

When will the Pixel 7 and 7 Pro release?

Both the Pixel 7 and Pixel 7 Pro are available to buy right now.

How much does the Pixel 7 range cost?

Here are the following storage options, as well as the prices for each:

Where to buy the Pixel 7 SIM-free

Here are all the stores who have the Pixel 7 available to buy outright:

Where to buy the Pixel 7 on contract

Here are the monthly plans for the Pixel 7, and how much the contract prices start from:

Where to buy the Pixel 7 Pro SIM-free

You can get the Pixel 7 Pro from the following stores:

Where to buy the Pixel 7 Pro on contract

Carriers for the Pixel 7 Pro have the following contracts available:

Below, we’ve listed some of the top deals we’ve found across the web in the US and UK. If you’re looking at trading in an old device, scroll down a little further to check out the offers available for this.

Pixel 7 deals in the US

Pixel 7 deals in the UK

If you buy either of the phones from EE then you can get up to £300 in digital gift cards on select contracts. You can also get six months of Disney+ or Apple Music when you order from O2.

If you’d prefer a SIM-free deal, then Amazon UK has £27 off right now.