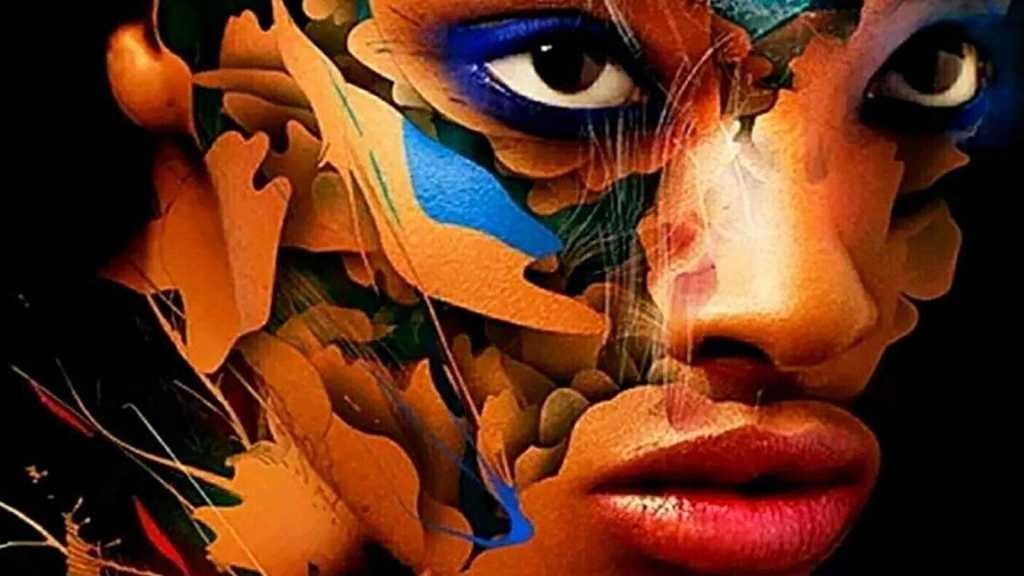 You probably know this already, but Adobe Creative Cloud replaced what used to be known as Adobe’s Creative Suite software (which came on CDs and DVDs). Creative Cloud is a subscription and to get Photoshop and the other apps, you simply download them.

Of course, while CC is great for some professionals, it’s expensive for others who don’t use the software enough to make it worth it. In the good old days of Adobe CS, you could simply make a one-off payment and use one or more apps for as long as you wanted.

Cost may not be the reason. Some people may also find later versions of Adobe apps don’t gel with an older desktop or laptop, and may need a workaround until such a time as they can upgrade their device to something more modern.

This guide will point you in the right directions to buy old versions of Adobe software if you’re really adamant on not signing up to Adobe CC.

One key thing to remember: Adobe itself offers no older versions of Adobe CC besides those you can find in the app itself (find out more about that below), and does not provide downloads for old versions of Photoshop or other apps.

There used to be a version of Adobe CS6 on sale from which was kept in place as CS was slowly phased out in favour of CC, but that’s been gone since 2017.

Do note that you can still make a one-off payment for Photoshop and Premiere Elements, which Adobe keeps up to date with new versions each year. These are aimed at home users, and are ideal for them as they don’t require an on-going subscription. They aren’t the ‘professional’ versions, but still have plenty of tools and power for most people.

Also, if you’re a student or teacher, you should be eligible for an extended free trial of Creative Cloud as well as discounts. Plus, there are also ways to get Photoshop for free.

Where to buy old disc versions of Adobe software

If you really want to get hold of an old version of Adobe Creative Suite, then the avenue we recommend it looking on ebay. CS6 and CS5 still command quite high prices, but CS4 can be picked up much more cheaply.

You may be tempted by cheap deals for digital serial numbers which you can use to download software, but disc-based physical copies are the safer choice, so long as you have a CD / DVD drive to actually use them.

Where to find older versions of Adobe CC software

If you’re not looking to travel so far back in time, then there’s a way to revert your software to older versions of Adobe CC.

All you need to do is open the Creative Cloud Desktop app and then click the three dots next to where it says Open by the apps in your CC list.

Click on Other versions from the menu that’s shown.

Now, you’ll see a list as in the image below.

Click on Install next to the version you want to de-evolve to an earlier point in history.

Will Adobe sue you for going old-school?

The CC method above is safe, but note that in May 2019 Adobe sent some non-CC users of its Lightroom Classic, Photoshop, and Premiere programs a letter warning they were no longer legally authorised to use the software due to ongoing legal issues with third-party software makers.

An excerpt of the email reads: “We have recently discontinued certain older versions of Creative Cloud applications and and a result, under the terms of our agreement, you are no longer licensed to use them.”

“Please be aware that should you continue to use the discontinued version(s), you may be at risk of potential claims of infringement by third parties,” it continues.

Nobody has yet reported being sued for having a dusty old version of PS on their laptop so you can probably breathe easy, creators.