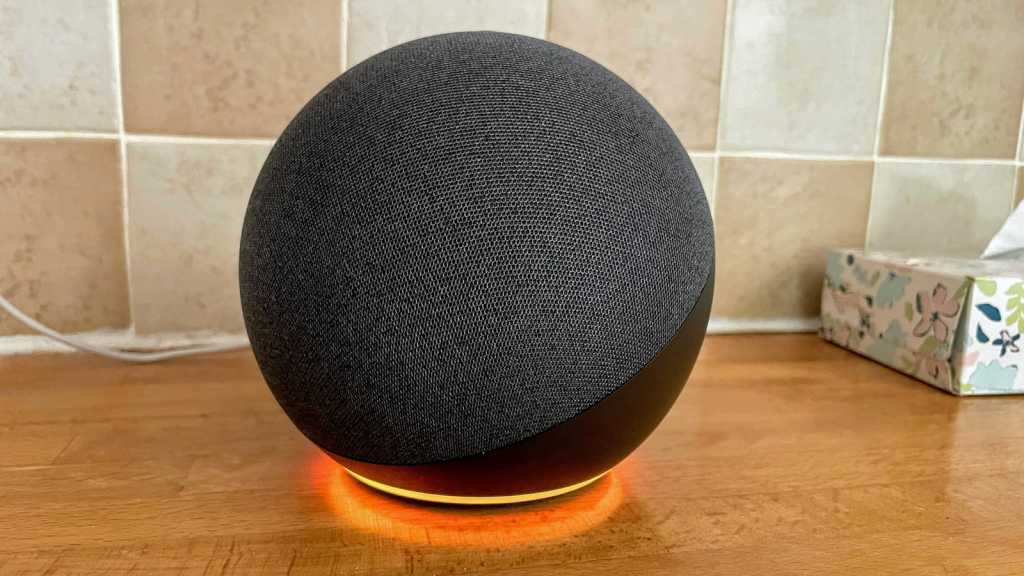 Eero owners rejoice. Or at least rejoice if you also own Amazon Echo speakers. As long as they’re fourth-gen or later, they’ll soon become extenders for your mesh Wi-Fi system.

Amazon is adding the Echo 4 and Echo Dot 4 to its Eero Built-in program, which allows them to act as mesh Wi-Fi extenders.

It won’t be quite as good as buying an actual Eero extender, but you can still expect each Echo to add around 1,000 square feet (93m²) of Wi-Fi coverage with speeds of up to 100Mbps.

That’s more than enough for streaming 4K video or HD video calls, even if it’s not up to the giddy heights of the latest Eero devices.

And if you own quite a few of them already, that’s a worthwhile free upgrade.

The newly announced Echo Dot 5 range supports Eero Built-in out of the box, but free software updates for the Echo 4 and Echo Dot 4 will enable the feature soon.

For Echo 4 owners, there’s already a date to look forward to: 20 October.

If you have an Echo Dot 4 (including the version with built-in clock), Amazon says to expect it in “the coming months”.

In order to benefit, you’ll need to add the compatible Echo devices in the Eero app, which must be linked to your Amazon account. In fact, if it is already linked, the Eero app will automatically detect Echo devices on your Wi-Fi network and make then extenders without you doing anything at all.

One limitation is that you can’t use Echo Dots in a stereo pair as extenders because their Wi-Fi is already being used for syncing audio: you have to choose between that feature and mesh Wi-Fi.