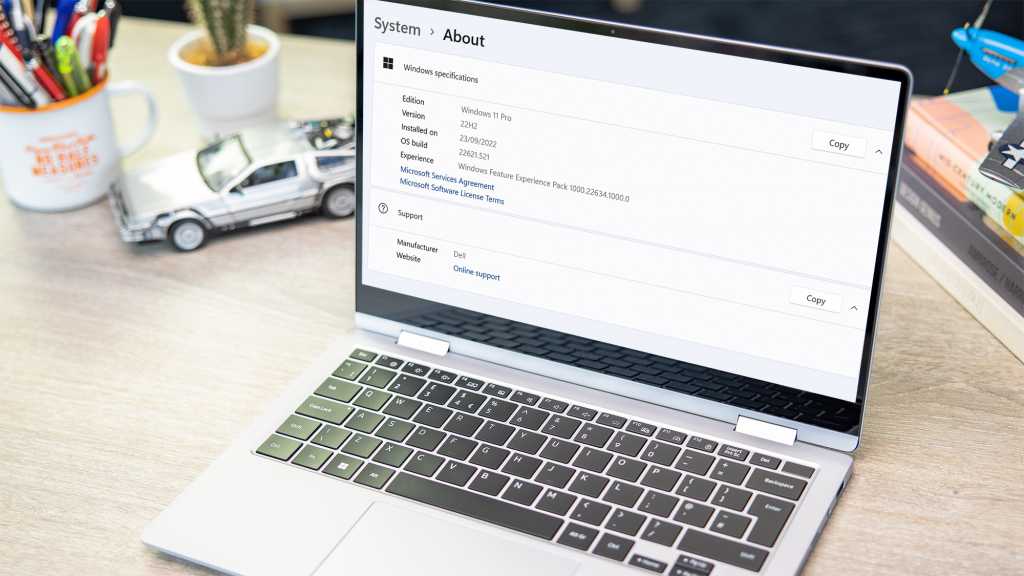 Windows 11’s biggest update yet has only just started rolling out, but it’s already causing problems.

Just three days after Microsoft officially released the 2022 Update, reports of it causing a big drop-off in performance began to emerge. That hasn’t been the only issue, though. Some have also complained of interrupted audio and even the infamous Blue Screen of Death (BSoD) has reared its ugly head.

The problems appear to exclusively affect devices with Nvidia GPUs, with all devices using the company’s graphics cards susceptible: laptops, PCs and tablets. Nvidia has released a new version of its GeForce Experience software which it says fixes the bugs, but this is a beta and some people say the issues persist after installing it.

As a result, it’s worth holding off installing the 2022 Update if you haven’t already. There are plenty of great features that make it worth downloading, but not if performance is compromised.

You may even find that you can’t upgrade from Windows 10 to Windows 11 because of the problem. I know of at least one team-owned laptop which was eligible early last week for the upgrade, but is now displaying a message that a “temporary hold” has been put on it and the Download & Install option has disappeared.

There’s no official timeline for a fix and there’s a chance that it might not arrive until the next ‘Patch Tuesday’ – 11 October. That’s also roughly when we’re expecting File Explorer tabs to be added, so they may be included in the same update.

Not all devices with Nvidia GPUs are affected, but it should be obvious if your computer is among them. Stuttering and big drops in framerate while gaming is a sure-fire sign, but you may notice lag while browsing the web or sound that comes and goes. If you have a laptop with Nvidia and integrated graphics, it may be worth disabling the Nvidia GPU in Device Manager to try and get around the problem.

As Windows Latest reports, similar issues were reported when Microsoft began testing the update back in June. It seems strange that these weren’t addressed before the final version was released to everyone.

However, don’t let that put you off if your laptop or PC has a graphics card from AMD or Intel. I installed the 2022 Update on my Intel-powered laptop with integrated graphics, and have had no issues so far.

Windows 11 has had its fair share of bugs since launching last year. Let’s hope this isn’t a sign of things to come for the 2022 Update.