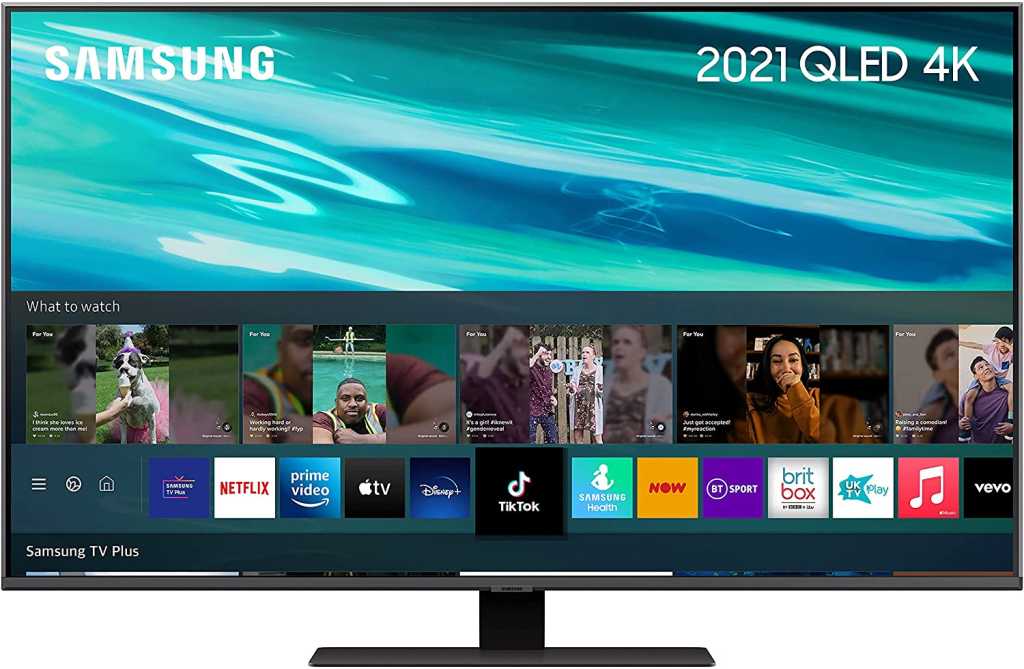 Tizen OS is typically associated with Samsung TVs and is one of the most popular smart TV platforms out there. However, the Korean tech giant has licensed its software to Tempo through the brand new ‘Tizen TV by Samsung program’ and the first TVs will hit Aldi stores across the world in the coming weeks.

First reported by Australian outlet Channel News, the Tizen OS TVs will debut in the UK, France, Italy, Spain, New Zealand and Australia. There was a listing of a Bauhn TV spotted on Aldi Australia which priced the 65in model at AUD $699, which works out to approximately £390/€470.

Tempo has the rights to distribute Tizen OS across several of its TV brands, including Linsar, Bauhn and Akai. Users will also get to experience Samsung TV Plus’s channels and apps without a Samsung TV.

This move will further pit Samsung’s Tizen software against other big rivals such as Google TV and LG’s webOS, expanding its reach across the world. The existence of a new program also hints that this may just be the first of numerous partnerships for Samsung.

If you want to see our opinions of Samsung’s Tizen OS, then look at our buying guide for the best Samsung TVs which includes QLED and Crystal UHD options. Also check out our chart of the best TVs.