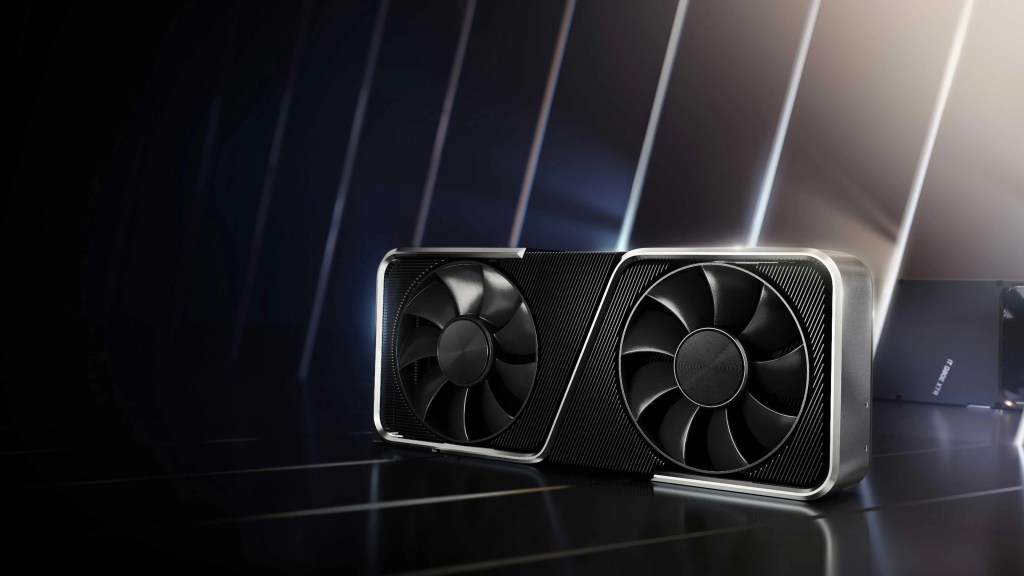 Nvidia is rumoured to reveal its next-generation RTX 40 Series at a GTC 2022 keynote speech later today, with the company claiming big breakthroughs in AI, virtual collaboration and most importantly, gaming. The question is, will we see the entire range or just the confirmation of the architecture it’s based on?

Here’s all you need to know about Nvidia’s RTX 40 Series launch, including announcement timings, how you can watch from home and what you should expect from today’s keynote.

When will the Nvidia RTX 40 Series launch begin?

Nvidia CEO Jensen Huang is confirmed to deliver the company’s keynote speech at GTC 2022 later today, Tuesday 20 September 2022. The keynote presentation is set to kick off at 8am PT, which translates to 11am ET and 4pm BST for those tuning in from the UK.

Of course, this is just one of many developer-focused sessions that Nvidia is hosting throughout the week at GTC 2022, but if you’re reading this article, it’s likely you’re only interested in the big executive keynote.

Can I watch the Nvidia RTX 40 Series launch at home?

Yes! Just like most other tech reveal events in 2022, you’ll be able to watch Nvidia’s executive keynote from the comfort of your own home, and unlike GTC’s developer sessions, there’s no need to register to gain access.

In fact, you’ve got the choice of tuning in to the Nvidia RTX 40 Series launch either via Nvidia’s YouTube channel or its official website.

We’ve embedded the YouTube link below, so simply head back here later today to see what Nvidia has planned for the next generation of gaming.

What to expect from Nvidia’s RTX 40 Series announcement

While Nvidia hasn’t explicitly confirmed that we’ll be seeing the next-generation graphics card lineup today, it’s almost a given that new hardware is on the cards.

The official teaser on the Nvidia website states that today’s event will shine a light on the company’s “latest breakthroughs in AI, virtual collaboration, graphics and beyond”, suggesting we’ll see the next-gen Lovelace architecture at the very least.

However, unofficially, leaks and rumours suggest at least one variant of the RTX 40 Series is ready for its grand reveal.

Leakers suggest we will see the reveal of the top-end Nvidia RTX 4090 at today’s event. While it’s not the most budget-friendly graphics card in Nvidia’s collection, with the current RTX 3090 coming in at a cool $1500/£1400, the top-end card is powerful enough not only to provide a top-end gaming experience but also vastly improve creator-focused processes like 3D object rendering.

It’s not a given though; other reports suggest we could be seeing the RTX 4090 alongside two variants of RTX 4080. It’s a particularly interesting move, especially as the budget-friendly RTX 4070 isn’t rumoured to be revealed today.

Regarding specifics, the flagship RTX 4090 is said to pack 24GB of VRAM, while the two versions of the RTX 4080 offer either 16GB or 12GB of VRAM, likely depending on your use case.

What’s more interesting are rumours that the next-gen graphics card range could sport a configurable TGB, potentially allowing users to increase the power draw of the GPU beyond normal levels to increase performance.

Whatever Nvidia has planned, we don’t have long until we find out for sure.