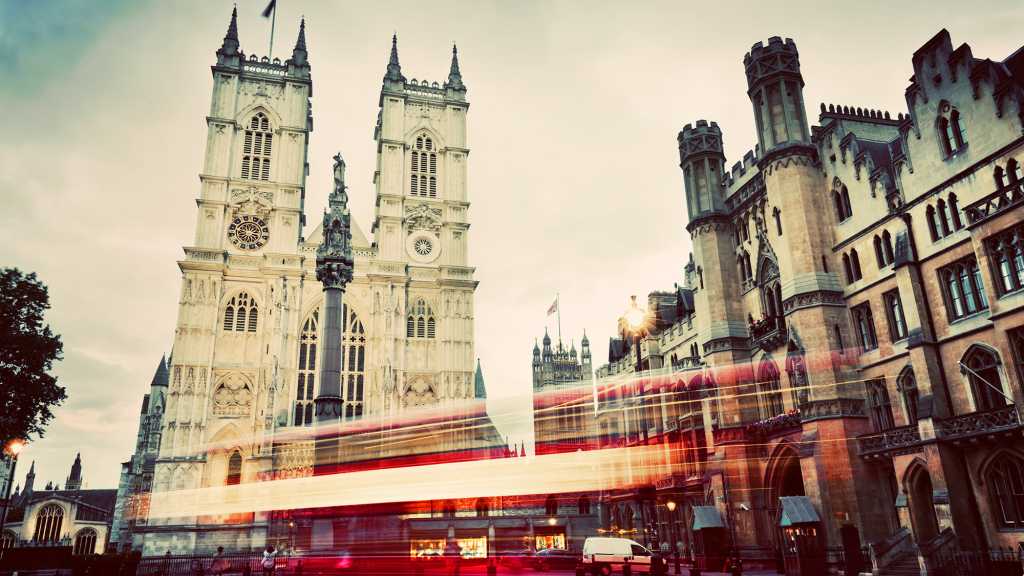 Following the passing of Queen Elizabeth II, TV channels across the world will be televising the late monarch’s State Funeral on Monday 19 September 2022 – a national public holiday and day of mourning for the British public.

The Queen died aged 96 and will be buried at St George’s Chapel in Windor Castle next to her husband, Prince Philip, who passed away last year. Her body is currently Lying-in-State at Westminster Hall in London, where the public are paying their respects. This is where the State Funeral will take place, which will be attended by more than 2,000 guests.

If you would like to watch this historic event, then we have everything you need to know – whether you’re based in the UK or the US.

When will the State Funeral of Queen Elizabeth II take place?

The funeral will be held on Monday 19 September 2022 in Westminster Abbey, London. It will start at the following times:

Many broadcasters will likely be televising coverage before this. The casket will arrive in the procession at 10:35am, and a gun carriage will set off not long after. The State Funeral will conclude with a national two-minute silence.

After this, the coffin will be placed in the State Hearse at Wellington Arch. It will then make its way to Windsor Castle, where a Committal Service and Private Burial will take place. The full schedule can be viewed below:

If you have a TV, you’ll be able to watch the funeral on BBC One, BBC News, ITV One, Sky News and more. You can also stream the event on BBC iPlayer and the ITV Hub.

Numerous UK outlets have been livestreaming HM Queen Elizabeth II Lying-in-State at Westminster Hall in London on YouTube. Sky has already confirmed that it will be broadcasting the State Funeral on its channel, so it is likely that others such as the BBC and ITV will follow.

Some cinema chains such as Curzon and Vue will also be showing the funeral for free, and many public spaces will put up screens for the general public to watch.

In the US, the funeral will be broadcast on NBC News, NBC News Now, CNN, ABC, and Fox News.

If UK news channels such as the BBC and Sky News continue to livestream, you will likely be able to tune into these as well as they should not be geo-locked. Failing that, there are ways to watch iPlayer from abroad.