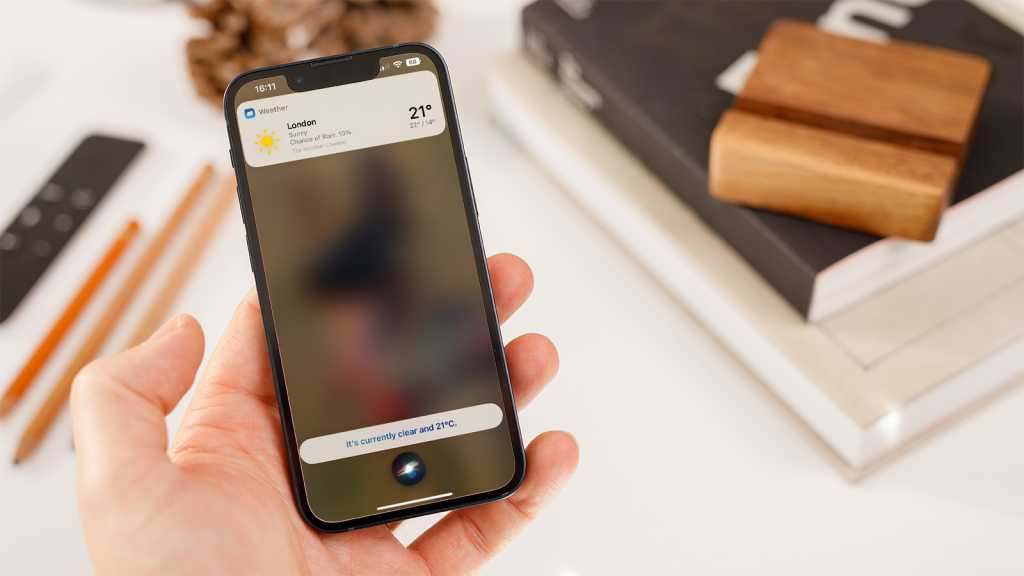 When Siri first launched on the iPhone 4s, Apple’s virtual assistant didn’t sound all that human. However, with recent iterations of iPhone, Siri sounds much more natural with more diversity not only in the voice itself, but the tone and even regional dialects.

It makes using Apple’s hands-free “Hey Siri” tech much more natural, like you’re conversing with a person and not a robot.

While the accent will still default to the region you’re in, you’re free to change both the accent and gender of Siri’s voice on your iPhone or iPad with just a few taps.

If you want to change Siri to speak in an American, Australian, British, Indian or South African accent, we’ve got you covered.

The first step is to open the Settings app on your iOS device. For those new to iOS, it’s the app with the mechanical cog icon.

From the main Settings app menu, scroll down and tap Siri & Search.

This will take you to Siri’s Settings menu where you can customise not only the voice but how the virtual assistant operates, including allowing access to sensitive information when the phone’s locked. For the purposes of our tutorial, tap Siri Voice.

You can now choose the voice you’d like Siri to use when talking to Apple’s virtual assistant.

Those opting for an American accent have six voices to choose from – three female and three male – while the Australian, British, Indian, Irish and South African options have a single female and male voice to choose from. Simply tap on the voices to preview and select the one you’d like to use.