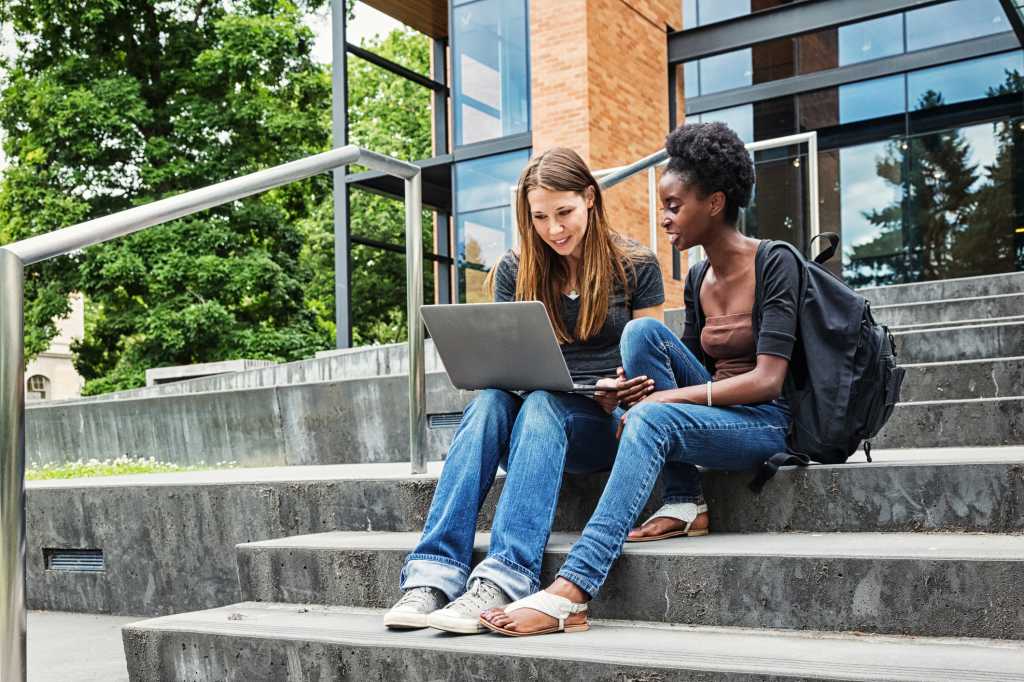 Laptops have long been an essential part of any students’ set-up. But with increasing course demands on technology, combined with gaming and entertainment needs for after class, too many would-be scholars are ending up with machines not fit for purpose. Recent research shows that one-in-three students regret the laptops they buy, even when spending significant amounts on the devices. So, why is this happening, and how can freshers avoid this mistake in the future?

What do students really need?

Preparing for university is a hectic time that involves plenty of upheaval. There’s finding a place to live, dealing with leaving family for the first time, and all of the upcoming work that will take place on the course itself. With these distractions, it can be easy to leave the decision of which laptop to buy until the last minute. In a new study published in July 2022, it was revealed that nearly half of the respondents (48%) admitted not doing enough research before buying their laptop. This could explain why over a third of them (37%) expressed dissatisfaction with the device they eventually purchased.

In the past, a simple PC that could handle word-processing duties and video-calling would have been enough for many students. But courses now require advanced software and tech that can run these applications smoothly. The study showed that of the students interviewed, 38% used their laptop for graphic design and animation, 36% for coding and programming, 31% for photo and video editing, with AI and deep learning making up 27%. A further consideration is that 90% also reported that the devices were used for general entertainment when not studying.

To meet these demands, laptops require essential elements: powerful processors and performance, thin and light builds for portability around campus, with excellent battery life. Searching for these qualities can be an arduous task for students and parents under pressure to get ready for the start of term. Thankfully, you can bypass this process by looking for a laptop with a GeForce RTX 30-series GPU from NVIDIA, which fulfil these criteria.

NVIDIA has always been a name associated with cutting-edge performance when it comes to gaming. This is mainly thanks to its hugely powerful GPUs that have appeared in high-end desktops and laptops for years. Most recently, the company has introduced the GeForce RTX 30-series, which includes an incredible range of laptops designed to empower students to reach their full potential.

These performance enhancements mean students can work faster and complete coursework sooner. Then, to relax, these laptops can handle gaming with the most realistic and immersive graphics, AI-accelerated performance, the lowest system latency, and stutter-free live streaming.

Which one should you buy?

There is a wide range of laptops available with GeForce RTX 30-series GPUs to suit most purposes and pockets. If you need a tough and sturdy workhorse, then the ASUS TUF A15 features a military-grade construction, AMD Ryzen 5 processor, GeForce RTX 3050 GPU, 8GB of RAM and 512GB of SSD storage for the bargain price of £649.

Another option is the ACER Nitro 5, which has a long battery life for those extended study periods, alongside a full HD 15.6in display, Intel Core processor and GeForce RTX 3050 GPU for £699 or the similarly configured MSI GF63 Thin for the same price.

For those who require even more power for working on challenging, graphics-heavy assignments, the Gigabyte G5 KD comes equipped with the GeForce RTX 3060 GPU, 16GB of RAM, 512GB SSD, and an Intel Core processor while only setting you back £899.

Students editing video and photo images will appreciate the OLED display on the ASUS VivobookPro 15 for £999 that renders colours incredibly accurately, with the performance of a GeForce RTX 3050 GPU and Intel Core i7 processor to back it up.

Finally, if you want the kind of bleeding-edge features and components that will easily get you through three years of coursework and beyond, the Acer Swift X boasts an AMD Ryzen 7 processor, NVIDIA RTX 3050Ti GPU, 16GB or RAM and 1TB of SSD storage, all in a compact and lightweight frame for £1199.99.

Preparing for the adventure of university is already a stressful-enough time for both students and parents, but at least with a GeForce RTX 30-series laptop, there’s one less thing to worry about.