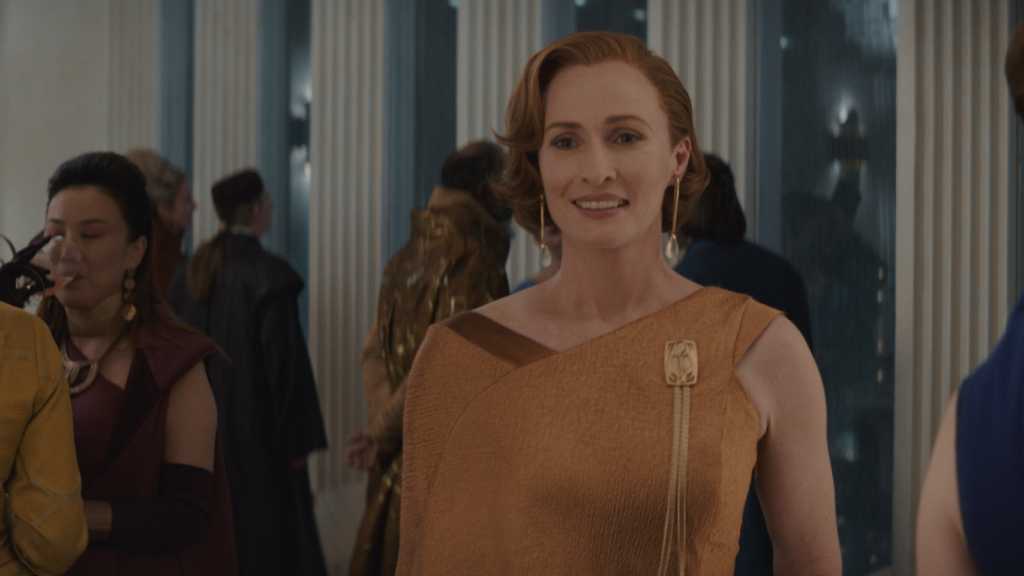 The next live-action Star Wars series is fast approaching. Andor stars one of the main protagonists of Rogue One, Cassian Andor (played by Diego Luna), and charts the original uprising of the Rebellion.

Star Wars often has a habit of tying in its series with other shows and films in the universe. Therefore, if you want to be prepared for Andor, we’ve rounded up everything that may be useful to watch before it airs.

We also have a similar guide for the Marvel series, She-Hulk.

Which Star Wars movies and TV shows do I need to watch to understand Andor?

This guide is based on what we know so far about Andor from trailers and news. The content may change depending on future episodes, and we will update it accordingly.

The titles that are more necessary to Andor’s storyline are marked in bold. Those in regular text aren’t quite as vital, but may still be useful to know about:

Rogue One is by far the most important film to watch on this list, as it features Cassian Andor as one of the main characters. There are also hints that other characters from this movie will appear in Andor – no spoilers here.

According to producer Tony Gilroy, you can go into Andor blind, should you wish. As it takes place five years before Rogue One, you don’t need to necessarily know his future before watching it. However, knowing the full context of Cassian’s story will no doubt add an extra layer of depth for watching this new series.

It may also be helpful to watch Revenge of the Sith, which in the Star Wars timeline happens before Andor starts.

Not only does this set up what the Rebels are fighting against, it also has some deleted scenes with Mon Mothma (Genevieve O’Reilly), an extremely important character in Andor that also appears in Rogue One. If you don’t want to sit through the entire film, you can watch this below:

The animated shows The Clone Wars and Rebels are also on this list because of Mon Mothma. She appears in seasons three and four of Rebels, and these episodes in The Clone Wars.

How to watch all the shows and films ahead of Andor