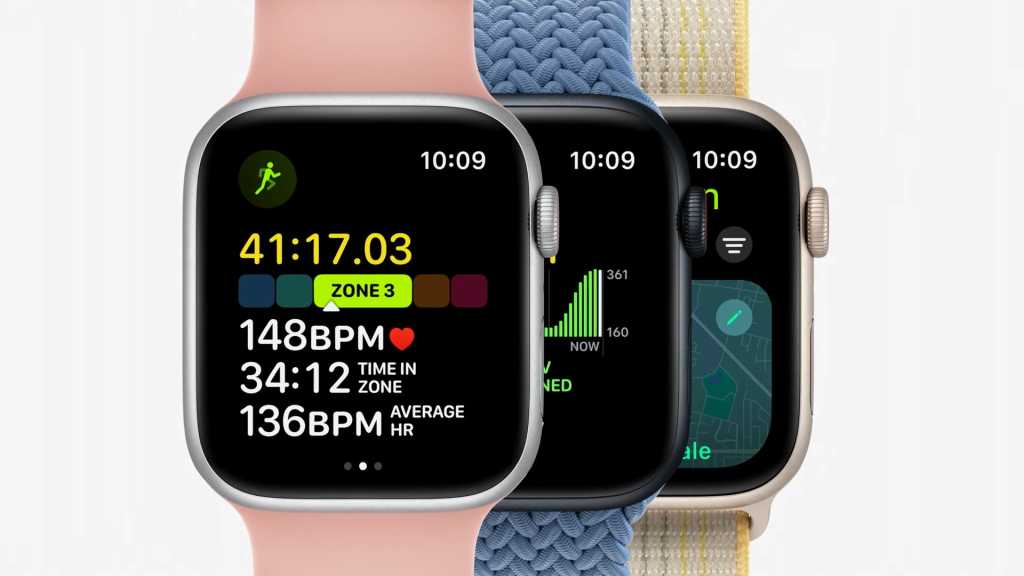 The launch of the iPhone 14 was the headline news from Apple’s 7 September hardware event, but the company also added three devices to its wearable lineup.

No fewer than three new smartwatches were announced, with a brand-new Apple Watch Ultra joined by updated Series 8 and SE models. It’s the latter that’s our focus here, which represents the most affordable route into Apple’s 2022 watches.

The second-gen Watch SE is a relatively small update over 2020’s original, but it upgrades the experience in a few key areas. Not only do you get the same flagship chipset as the Series 8 and Ultra, there’s also crash detection support and some subtle design changes.

With pre-orders live now, here’s everything you need to know about buying one in the US and UK.

When will the Apple Watch SE 2 be released?

As mentioned above, the Watch SE 2 (or simply “new Watch SE” as Apple describes it) was officially unveiled at Apple’s ‘Far Out’ event on 7 September.

The Apple Watch SE 2 is now on full sale in the US, UK and many other countries around the world, so you can buy one right now.

How much does the Apple Watch SE 2 cost?

As usual, there’s plenty of variation when it comes to Watch SE 2 pricing. However, the most significant figures are the cheapest versions of each model:

For context, here’s how much the original cost at launch:

Where to buy the Apple Watch SE 2

The best place to buy the Watch SE 2 is from Apple, but that’s not your only option in the US:

Look out for plenty more retailers selling the device once it goes on sale, but the widget below will provide the very latest information:

Can you buy the Apple Watch SE 2 on contact?

The new Watch SE is significantly more affordable than both the Series 8 and Ultra, but you might still want to buy it on contract. This allows you to the break the cost down into more manageable monthly payments, and some networks let you share data with your iPhone too.

None of the major US carriers have revealed whether they’ll be selling the Watch SE 2, but the likes of AT&T, T-Mobile and Verizon may stock it soon.

In the UK, EE, O2, and Vodafone have confirmed that they’ll be stocking the watch, but there’s no word from Three.

Interested in buying some of the other products Apple has announced? We also have similar guides for the iPhone 14, Apple Watch Series 8, Apple Watch Ultra and AirPods Pro 2.