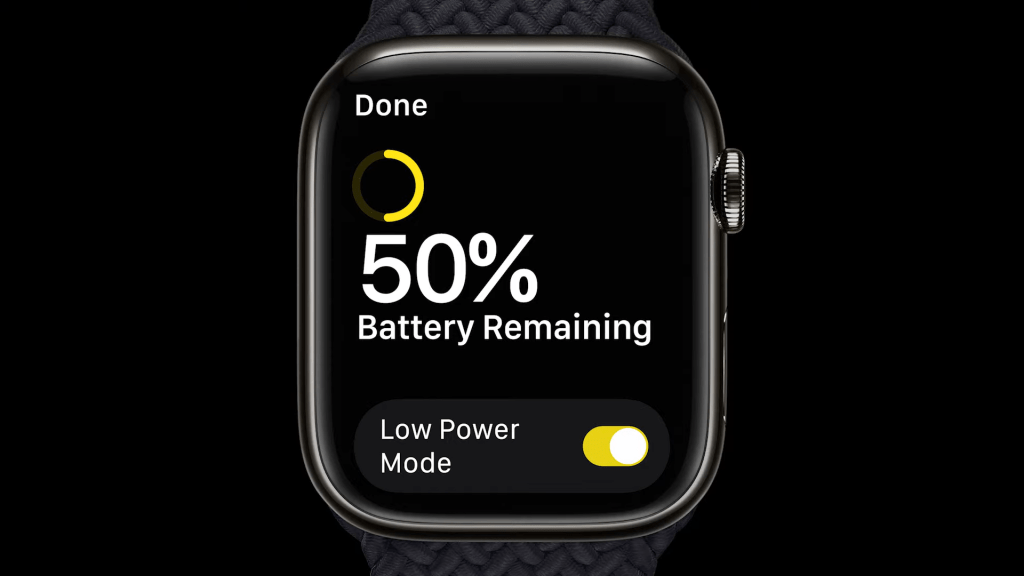 Apple Watch users are about to get a great software upgrade, with the addition of Low Power Mode. But this isn’t just exclusive to the newly announced Series 8 models – the update will also apply to watches all the way back to Series 4 running on watch OS9.

The new Low Power Mode can give users up to 36 hours of battery life on one charge. When enabled, many core features will still be available. These include activity tracking and fall detection. However, some features will be disabled to conserve the power – these include the always-on display and workout detection.

This will give people more reasons to wear the watch at night and should allow users to take advantage of the sleep tracking features introduced earlier this year. It is also a separate feature to the Power Reserve mode, which only displays the clock on the watch.

The Low Power Mode was announced alongside the brand-new rugged wearable, the Apple Watch Ultra. This watch comes with a 36-hour battery life as standard, so enabling the new Low Power Mode will extend this up to a whopping 60 hours – making it an ideal wearable for those looking for something durable.

Apple is also set to announce the iPhone 14 series – make sure you stick around on Tech Advisor for the latest news.